Silicon Valley is waiting for the next generation of EU Unicorns 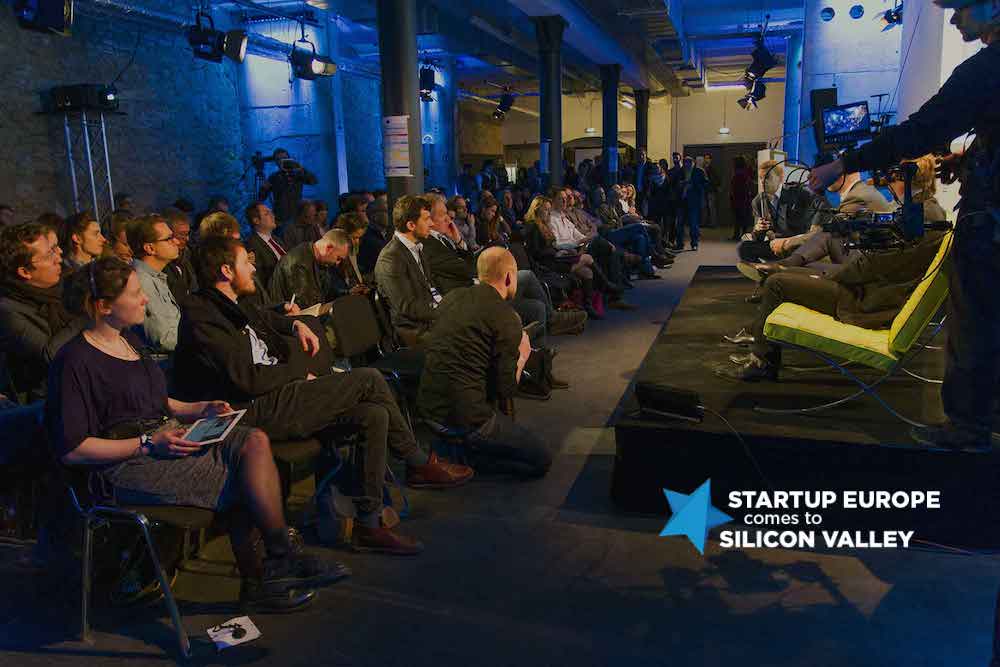 Today, Mind the Bridge, in partnership with the European Commission and Startup Europe, announces the opening of the call for the next generation of EU Unicorns ​to be selected for the second annual SEC2SV (Startup Europe Comes to Silicon Valley), a weeklong mission that brings together the most promising EU scaleups, corporates, investors, and policy makers in September 2016 in Silicon Valley.

The aim of SEC2SV is to welcome the next class of leading European scaleups, i.e. mature startups ready to take off and exploit the opportunities offered by Silicon Valley and the US market. Interested companies from all over Europe should apply via the ​f6s scaleup form​, open for one and a half months starting from today, after which a committee of leading US and European investors will select only 15 companies admitted to participate in SEC2SV 2016. Interested scaleups must meet the following minimum eligibility requirements: ­
– be a European Union­ based company ­
– have an average annualized growth in employees or turnover greater than 20% per annum over a three ­year period (with more than 10 employees at the beginning of the 3 year period) ­
– desire to expand to the U.S. market or already have a presence there. ­
– be innovative

The selection will be curated with the support of several by Silicon Valley ­based partner organizations.

In 2015, 14 European companies representing 9 countries were selected to participate in the SEC2SV mission. Cumulatively, these businesses generated more than $60 million in revenue and had over 1,000 employees. Among them were German high­growth companies Shopgate and Entrade​, the UK’s Relaeyes and Versarien​, Spain’s Job and Talent,​Mosaicoon from Italy, France’s TVTY​, among many more.

“SEC2SV brought together amazing scaleups and gave a unique glimpse into the near future. I was honored to be part of this group and I can’t wait to see the next!” commented Andrea Anderheggen, founder and CEO of Shopgate (after an exit with Sofort to Klarna) who participated in the 2015 cohort. 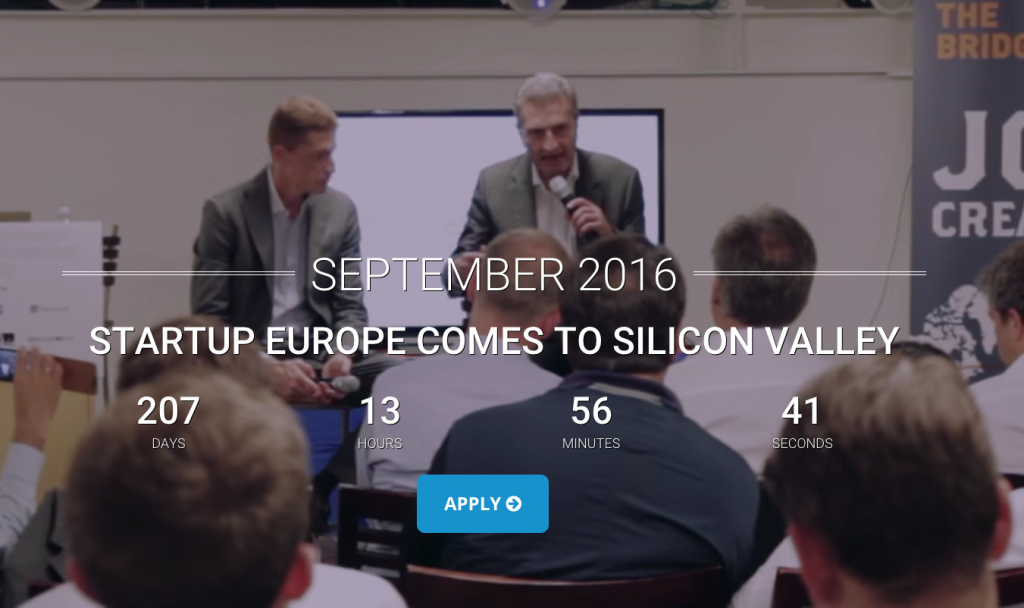 “The words of support and gratitude of Andrea and other CEOs have been our best reward” said Marco Marinucci, Mind the Bridge CEO “That’s why we accepted with enthusiasm the opportunity to replicate SEC2SV week this year and possibly to make it even better”.

During SEC2SV 2016, scaleups will have the opportunity to present at European Innovation Day (the opening conference, with 60+ speakers and 800+ attendees) and participate in a tailored program involving mentoring, networking, and meetings with key stakeholders ­ a dedicated 3­day Scaleup Summit that will involve in­depth roundtables with 30+ Silicon Valley experts on the topics of growth, talent, legal, funding, M&A, policy, and communications. The SEC2SV participants will also be invited to exclusive receptions (EU consulates in San Francisco), and meetings at Silicon Valley institutions (Apple, Airbnb, Andreessen and Horowitz, Silicon Valley Bank, Squire Patton Boggs, to mention some names from 2015 edition).