Romanian Pokemondo Is A Marketplace For The Pokemon Go Economy 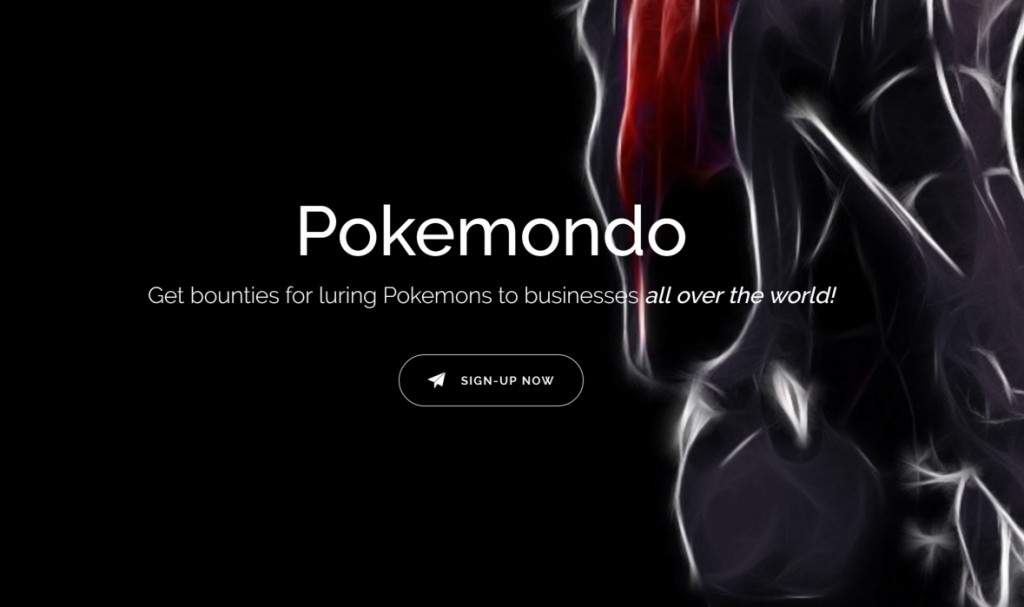 Pokemon Go is already by far the most popular mobile game of all times, even considering the fact that is available in only 5 countries. With over 10 million active daily users it is set to crash any previous records in gaming and not only. The game not only promotes healthy activities like walking, hiking and cycling it also helps local brands attract more people to their locations and hence drive sales.

In the United States alone Pokemon Go is said to drive insane amounts of sales already and there are no signs that this is going to stop anytime soon. More so, sales are expected to go through the roof for businesses that can leverage the game’s popularity once it will be available globally, enabling Pokemon Trainers (how the players are called) to travel all over the world in search for new and exciting pocket monsters.

And since the game is clearly creating an entire offline ecosystem, entrepreneurs were bound to facilitate the expansion of Pokemon Go and make a profit in the process. One such startup (and to our knowledge the 1st one in Europe) is Pokemondo, a global “Pokemon marketplace” which allows businesses to put out bounties for Pokemon Trainers in order to lure Pokemons to certain local shops, restaurants, bars, landmarks and events and hence bringing more people there (and hopefully they will stop for a drink, a snack and more).

Pokemondo was born in the well-known technological hub of Cluj-Napoca, Romania by local entrepreneur Lorand R. Minyo, but is now expanding to the UK and US.

“A couple of days after the game was launched I read about the founders and their history, about the game mechanics and it immediately became obvious that there is an entire economy around it, one that can be only partially managed by Niantic Labs (the creators of the game). Then, the next day I read about Pokemon Go driving sales for local business, which only confirmed my assumptions. So the very same day I asked around for Pokemon Go “experts” on a very serious note, got in touch with some of them and in the next 24 hours Pokemondo was born. My goal is to help local businesses all around the world gain more visibility and customers in a fun and exciting way”.

The Pokemondo mechanism is as simple as it is ingenious: Businesses post bounties (prizes) for luring Pokemons to their place and Pokemondo sends these bounties to players nearby. The first player that completes the task gets the bounty. Even more, local businesses can post special offers for Pokemon Go players which Pokemondo sends out to all players in a certain area.

Pokemondo is in beta and is accepting signups for both Pokemon Trainers and businesses.