Opportunities in Romania Could Lure IT Specialists Home 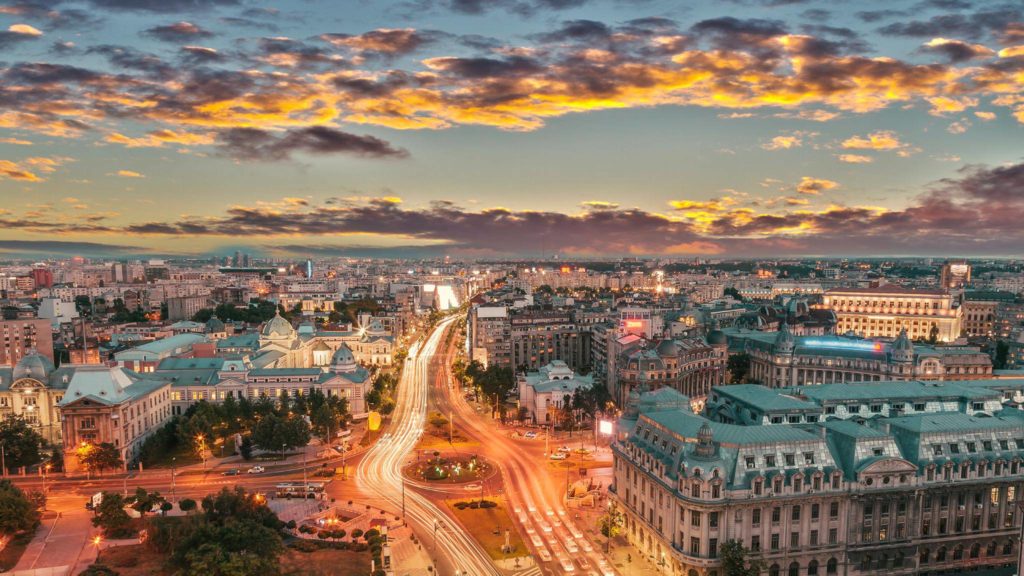 A new survey performed by DB Global Technology, in partnership with Catalyst Solutions, shows that 77 percent of Romanian IT specialists who are currently working abroad would consider returning to Romania. A staggering 43 percent of those participants are not informed or know very little about the evolution of the IT sector in Romania.

Out of the participants who are unwilling to return to Romania, 40 percent stated difficulty saving money as the main reason. Moreover, 80 percent of Romanian IT specialists currently working abroad highlighted the importance of political context, health care and education systems as crucial elements in their decision making. The sample of participants included Romanian IT specialists living in countries such as the Netherlands, Germany, Switzerland and the United Kingdom.

“The IT sector in Romania has a huge potential and offers many opportunities for the specialists looking for professional development through access to varied projects and experienced teams constantly expanding”, said Iulia Cirmaciu, the HR Manager of DB Global Technology. “The results of this study indicate both the availability of Romanian professionals abroad to return to the country and the need to provide them with complete and up-to-date information about the benefits that a career in Romania can have”.

This latest news is very positive for a nation that has suffered heavily since the collapse of the Soviet Union with an exodus of young and skilled workers having left the country in search for better employment opportunities elsewhere. This phenomenon, referred to as ‘brain drain’, can be defined as the emigration of highly trained or qualified people from a particular country. Eastern Europe as a whole was highly affected by brain drain in the aftermath of the collapse of the Soviet Union.

According to NPR’s David Welma, Romania has lost about one sixth of its population as a result of brain drain. Half of the country’s doctors and over 300,000 engineers left the country since the early 1990’s. This massive exodus of skilled workers had detrimental effects on Romania and its economy and resulted in Romania having the third highest talent shortage in the world. In 2016 it was reported by Romania Insider that almost three-quarters of the employers had trouble finding qualified staff for their open positions which placed them first place in the EMEA region (Europe, Middle East and Africa) and third place on a global level in talent shortage rankings.

The good news for Romania is that the IT industry is growing and is set to exceed €4 billion this year. In addition, the estimates indicate possible annual growth of at least 15 percent in the next three to four years. “We expect Romania to position itself as the most active technology hub in the region in the coming years”, said the ANIS Executive Director, Valerica Dragomir.

The country has been developing well over recent years with a 4.8 percent annual growth of GDP reported in 2016 while the GDP per capita has seen an increase and the unemployment rate has experienced a decrease over the past year. If Romanians living abroad can be made aware of the growing opportunities in their home country, they might be enticed to return and contribute to the country’s economic boom.