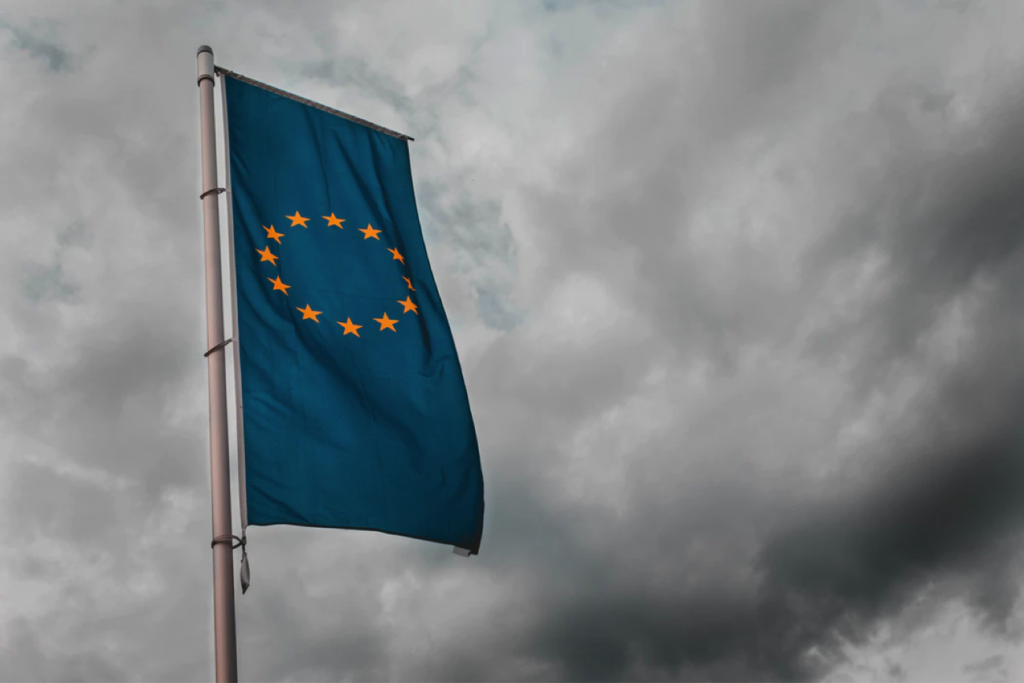 With the echo of Greta Thunberg’s impassioned words and images of Extinction Rebellion protests projected around the world, global warming has been propelled to the forefront of politics.

With her new title as European Commission President, Ursula von der Leyen’s political guidelines made clear the outline for a European Green Deal. The deal proposes climate neutrality by 2050, meaning a 50-55% carbon emissions cut across Europe by 2030. This is effectively a 15% increase from the original target. The Green Deal also includes a carbon border tax, a review of energy tax and emissions trading scheme, and a fund to help regions most impacted by the new changes.

How will the European Green Deal be paid for? The EU hopes with an industrial policy overhaul and the creation of a Sustainable Europe Investment Plan.

Perhaps unsurprisingly, there are EU members who have rejected the plans and voiced their doubts around the ambitious (financial) commitment to tackling climate change. In fact, in June 2019, Poland, Hungary, and the Czech Republic all rejected the Green Deal.

Polarized sentiments across the EU

Generally speaking, central and eastern Europe have leaned towards favoring jobs and industry growth over climate action. Their citizens seem to share this sentiment.

A Eurobarometer poll compiled in April 2019 documented how citizens in central and eastern Europe do not consider climate change as pressing an issue as northwestern EU countries. For example, 50% of Swedes consider climate change to be the most serious problem facing the world, while only 10% of Bulgarians agree – a drop from 15% in the previous years.

Interestingly, over half of the survey participants believe that national governments (55%) or businesses and industries (51%) are responsible for fighting climate change. Furthermore, 49% of respondents referred to the duty of the European Union in their answers.

On the other hand, a range of startups across central and eastern Europe have emerged in the hopes of battling environmental issues.

“Startups are more visionary in Western Europe, more pragmatic in Eastern Europe”, Asparuh Koev, the co-founder and CEO of Bulgarian startup Transmetics, told Entrepreneur. Perhaps then, the seeming attitude divide between Europe’s west and east when it comes to climate change is rooted more in whether civilians believe the effects can be controlled or prevented.

Some of the eastern European startups actively working towards a more sustainable future include Transmetrics, Nasekomo, and Agremo. And while the Eurobarometer poll highlights disparities amongst western and eastern European approaches to climate change, these companies suggest that the issue is very much a concern for new businesses.

To generalize that central and eastern Europeans are not concerned with climate change would be a disservice to the regions and the growing number of environmentally-focused startups there.

It appears that startups are much more interested in tackling climate change than governments. The aspiring European Green Deal being pushed by von der Leyen may face obstacles in the formal political setting. But, at least when it comes to startups, a genuine desire from both sides of the continent to fight climate change is becoming more and more apparent.