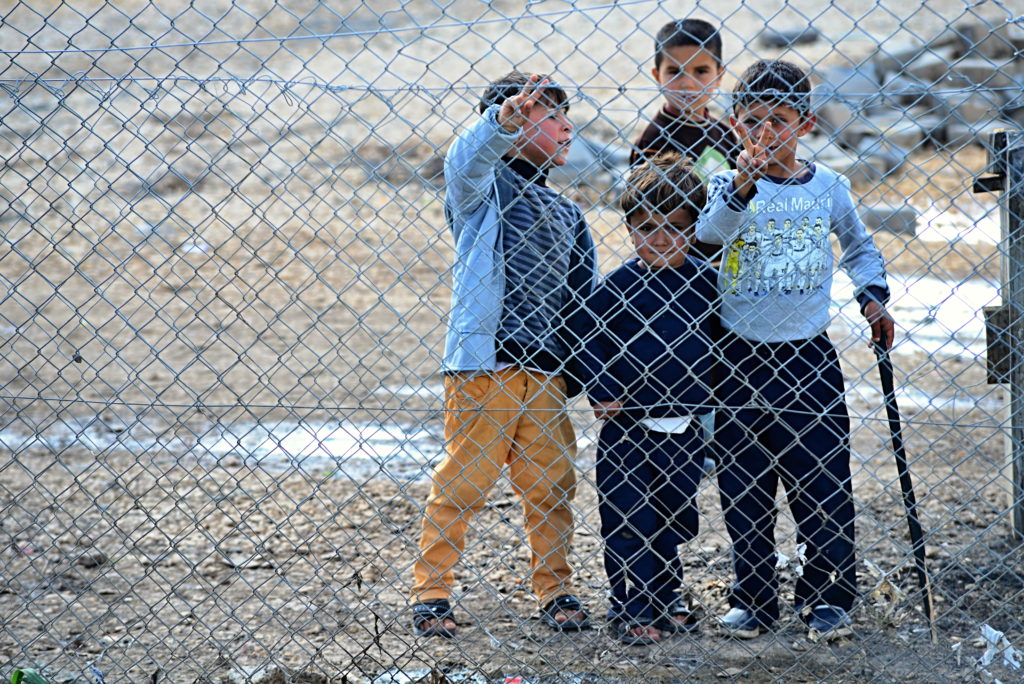 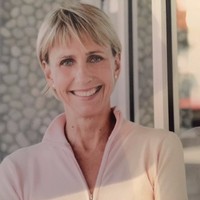 Social enterprises, #tech4refugees: Europe’s recent wave of migrants and refugees was met with the eruption of a new startup ecosystem. Many entrepreneurs offered their skills and creativity to support vulnerable migrants by building new business models.

Yet, according to Earnshaw, these social entrepreneurs and the communities they are trying to help do not differ as much as you might think.  In fact, the distress that marginalised communities experience might be a unique source of entrepreneurial competence, she argues.

With a PHD that explores the similarities and differences between successful entrepreneurs and at-risk youth populations, Earnshaw specialises in transforming hardship into a model that can offer personal, professional and community success.

The binding quality between the two demographics, according to Louise, is what she calls the ‘chutzpah’ factor. A derivative from the Hebrew to describe someone who has overstepped the boundaries of acceptable behaviour, the word has since taken on a broader meaning in English. Nowadays, it encompasses notions of extreme self confidence, audacity and the ability to transcend fear into the unknown.

This value is exactly what binds entrepreneurs and street kids, whilst differentiating them from the average business manager, Earnshaw argues. Both have the ability to identify resources and put them together, which the entrepreneur does constructively, and the street kid, generally, unconstructively.

“What binds entrepreneurs and street kids? They are both rule-breakers.”

A model for social entrepreneurship

According to Earnshaw’s PhD research and findings, a sustainable entrepreneurship model is shaped by three founding principles: vocation based on passion, lifelong learning, and the healthy person.

In the case of street kids, she first identifies their personal needs, whether they be health or social-based. Next comes a focus on identifying their passion and then providing educational and vocational mentoring to enable them to use it to generate income, she explained.

Having worked with these demographics on projects in her home country of Australia, Earnshaw then decided to move her project to Europe, which opened her eyes to the fact that her model could also be useful for newly-arrived migrants and asylum seekers.

“Although [migrants] are not necessarily rule breakers,” she admitted, “I think anybody that has been through the experiences a dispossessed person has been through has been forced, out of necessity, way outside their comfort zone. They have to draw on these whole other parts of us in order to survive, to make sense of their world and to move it forward constructively.”

“No safety net” for Europe’s migrants

According to statistics published by the United Nations High Commissioner for Refugees (UNHCR), approximately 139,300 migrants arrived in Europe via the Mediterranean Sea in 2018. Although this number is a significant reduction from the previous year, figures prove that the journey remains just as perilous. An estimated 2,275 people died crossing the Mediterranean in 2018, for example.

Earnshaw believes that the immense personal investments demanded of migrants are drivers that need to be understood in the context of a whole new level of “determination and desperation”. “They’ve invested whatever capital they had”, she explains. “There is no safety net for them”.

Despite the trauma of arriving to a new country under these circumstances, the timeliness of the opportunity to “utilize their existing skills and passions” is something Earnshaw worked on in Malta, where she focused on incorporating refugees with entrepreneurial potential into the struggling ecosystem of microfinance startups, for example.

Focus on the journey, not the destination

Although the programme has produced successful business ventures, including African restaurants, Iranian dress shops and Halal butcheries, Earnshaw maintains that the model is more “about the process, not the destination.”

More than starting their own business or small enterprise, she explains, the programme is focused on providing the opportunity for migrants to “recognise their strengths,” and build on aspects of their personality that will enable them to be successful.

Despite admitting it was never in her life plans to work in such a field, Earnshaw – now 55-years old – was a child run-away herself.

“I dropped out of school, I lived on the streets, I was a child run-away, so this is my tribe,” she explained, speaking about what draws her to work with such communities in unusual locations.

“I dropped out of school, I lived on the streets, I was a child run-away, so this is my tribe.”

“I’m always on the edge, everything I do I’m on the edge,” Earnshaw re-iterated, with a striking sense of honesty. “I do like to break new ground. That’s the social entrepreneur in me.”