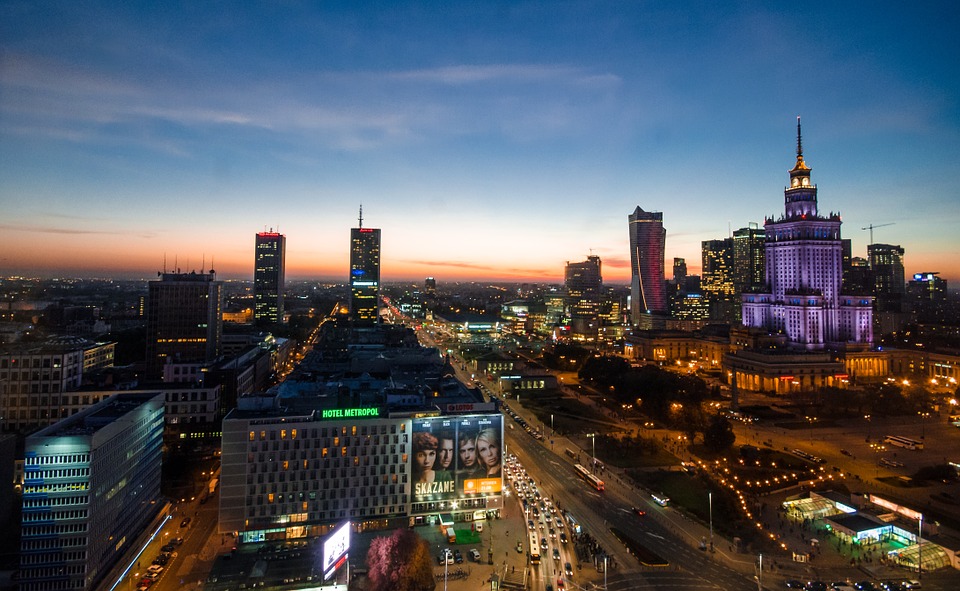 As Poland is set to transfer from an emerging market to a developed market late next year, its still-growing outsourcing sector could result in headaches on top of employment.

Back in 2015, McKinsey had already pegged Poland as the potential new home of Europe’s economic growth, having identified its impressive growth both pre- and post-financial crash. Even more recently,  FTSE Russell has set to label the country “developed” by September of next year — which will make Poland the first CEE country to reach developed economy status.

A significant part of Poland’s growth has come from its leadership in the CEE tech scene, being well-placed as a cheaper, developing region with good education in close proximity to the more developed tech sectors of northwestern Europe. Just recently, Poland featured highly in Deloitte’s Fast 50 Central Europe, accounting for 19 of the companies listed.

Added to the above, Brookings noted the stability of Poland’s growth — having been accompanied by public and private debt levels below the European average, and consistent levels of equality. All of which points to growth driven by home-grown innovation and entrepreneurship as opposed to “natural resources or financial steroids” which tend to have a shorter shelf-life. Tech has long-been a byword for innovation and entrepreneurship, but there are less laudable areas of the tech sector worth considering.

One trend crucial to tech sector growth in developing economies has been the emergence of a substantial outsourcing sub-sector. Countries yet to establish themselves as stable and developed, but with good education systems, have tended to capitalise on the need for more expensive countries to export middle-skilled jobs to regions which can more efficiently execute the roles by employing cheaper labour. It’s tempting for developing countries to exploit this trend and attribute the subsequent growth to the tech sector, and recently Poland has provided stiff competition to India as the outsourcing global capital.

But outsourcing is not all its cracked up to be, and might more accurately be attributed to the services sector. Whilst it provides jobs in good quantity, it does not retain profits within the host-country’s borders and, more importantly, does not necessarily provide a foundation to develop innovation and a steady production of intellectual property.

Poland seems to have fared well on innovation fronts so far, but entering the league of developed nations means going toe-to-toe with more creatively-driven economies. As such, it would be prudent for Poland to continue pushing on in the vein of innovation, rather than lean more weight on outsourcing than it can bear.

Poland’s changing role in the EU

With the Polish economy firing on all six cylinders the country has to maintain current performance while balancing its social preference and geopolitical ambitions. The status quo Poland has been comfortable with will be thrown up in the air with the UK’s departure from the EU. Most of CEE, including Poland, does not use the Euro and until now policy favouring the Eurozone has been kept in check by Britain’s strong counterbalancing effect.

As Brexit looms, and with the ‘developed’ label all but pinned on the Polish lapel, CEE’s leading nation is looking to replace the UK in EU’s triumvirate. Poland’s offer to contribute more through its EU membership fee will make it a net-contributor, a move presumably designed to buy it more influence. Said influence, at the EU’s top table, will allow Poland to maintain its preference for a decentralised Europe — and thus its competitive monetary advantage — and prevent attempts by the Eurozone countries to use the EU constitution’s “ever closer union” clause to step ahead of non-Euro countries.