Poland is developing its own national cryptocurrency “Digital PLN” 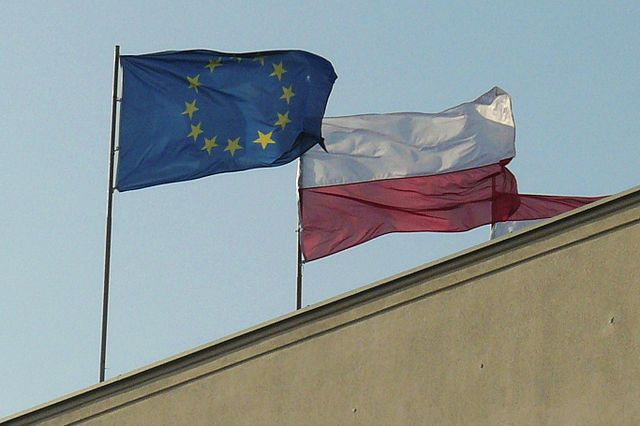 Not long after Estonia said it would launch a new digital currency, it seems that others in the CEE region will follow suit. Poland is now developing its own National Cryptocurrency too and it will be called Digital PLN (dPLN).

It was the Polish Blockchain Technology Accelerator who revealed that its team is working on the development of the national cryptocurrency, dPLN. PATB operates under the direct leadership of the Ministry of Digitalization.

“We have created a cryptographic currency, which we have deprived of speculative features. We want to give our economy unprofitable money that does not require expensive infrastructure, and by the way, its transfer is ultrafast” stated Piech while speaking to Puls Biznesu.

Piech predicts that in 2018 we will see a sharp rise in national cryptocurrencies as he believes that many countries will follow Poland’s and Estonia’s example. He also revealed that his team considered creating its own decentralized bank but they then admitted defeat with the pursuit as a result of legal complexity.

“We left the concept of a banking system based on blockchain technology, thanks to which the costs of its operations can be reduced by up to 35%. Using a distributed database, you can secure all securities or important documents,” he added.