New Hackerspace On The Map Of Poland 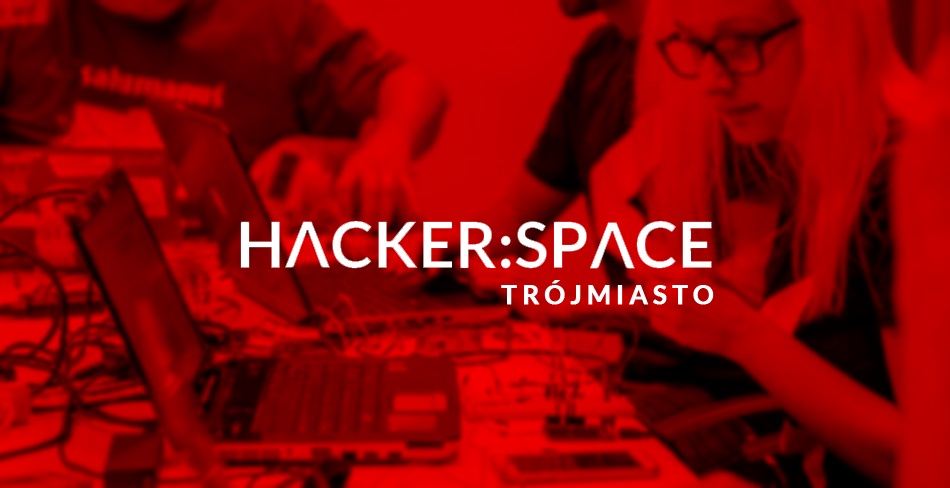 The largest urban agglomeration in the north of Poland, will have it’s own HACKER:SPACE. The opening is scheduled for 2nd July.

HACKER:SPACE Trojmiasto will be a space open for every enthusiast of new technologies, both for those just starting, and experienced specialists. It will become a meeting place for local groups to promote new technologies, bring workshops, networking and exchange experiences. The goal of HACKER:SPACE is to create advanced projects, which will be able to evolve into real businesses. It will be a meeting point with the most experienced coaches and entrepreneurs who specialize in the field of Internet of Things.

HACKER:SPACE Trojmiasto is to be a place of knowledge transfer between specialists, startups and corporations. HACKER:SPACE has already attracted brands such as Intel, IBM, Microsoft and Amazon, but also institutions such as Gdansk Business Incubator STARTER, the Municipal Institute of Culture, universities or organizations like Code for Poland or 3City VR.

The opening of HACKER:SPACE Trojmiasto will not be the usual ribbon cutting. The organizer, CODE:ME Foundation, decided to show how to start the adventure with new technologies. Within 2 days, as part of CODE{sun}DAY event accompanying the opening of HACKER:SPACE, 12 free workshops on programming education and the development of smart devices will take place.

Participants will explore, among others, programming languages ​​such as Java, JavaScript, PHP and technologies including augmented reality, building robots, the use of Arduino microcontrollers and Genuino 101.