Music Fans can Now Invest in their Favourite Songs and Artists 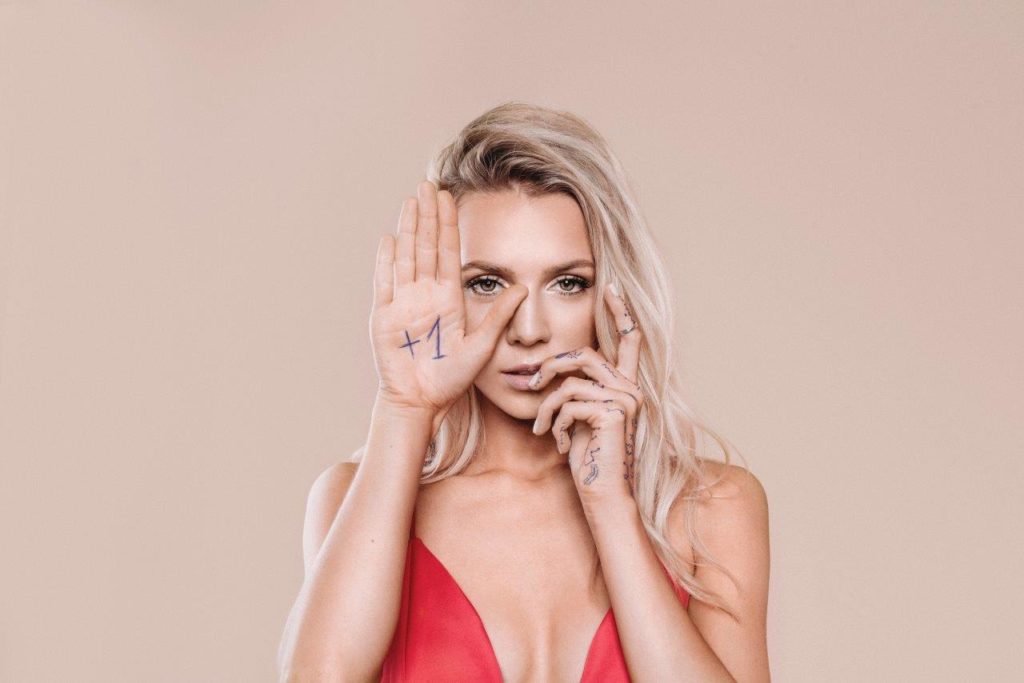 Music fans and supporters are often interested in helping their favourite songwriters and music publishers to resource funds for their next creative idea.

One problem with crowdfunding for music creators is the balancing-act of finding “rewards” that fans want that are also financially and logistically viable. Added to which comes the behind-the-scenes work that takes crowdfunding projects away from time that could be useful for the creativity itself. Both problems can squeeze a project’s quality beyond what it can reasonably sustain.

This week, Fanvestory, based in Estonia, is offering the next step of their new choice to connect songwriters and publishers to their fan base in a mutually beneficial and personal way. Fanvestory was released locally earlier this year and will now open to international markets on November 29th, at Slush Music.

The concept works like a lot like buying stock in a company, a fan buys a percentage of a song by a songwriter or a publisher and then gets paid a few times a year based on the revenue generated by the commercial use of the song: buy 1% of a song, get 1% of the royalties generated from that song. There is a minimum that must be met for a song to be funded, so the music creators get a chance to receive indirect feedback on their ideas upon offering each song deal.

Once funded and published, revenue from the commercial performance of a song can be on a traditional or online music source, through a live show, and through visual media like television shows, cinema, advertisements, video games, and websites. The deals purchased on Fanvestory have a varied lifespan, sometimes for just ten years, but once a song is copyrighted it’s good for the life of the songwriter or publisher, plus 70 years. And if someone else sings the same song, and it becomes even more popular, you still get the royalties.

Song shares at Fanvestory’s international opening will be available from Estonia’s popular pop-singer Liis Lemsalu and Latvia’s newly-famous singer, Justs, who won the fourth season of Eesti otsib superstaari, the Estonian version of the famous “Idol” series, 2011. Both stars have talked about their Fanvestory projects and connecting to their fans. The idea of a more meaningful connection with fans is shown in Fanvestory’s exclusive insights into the projects and directions their music creators are going to work next.

In April 2017, Fanvestory was chosen as one of eleven international teams for “Batch 8” to work with Startup Wise Guys (SWG), a B2B startup accelerator in Europe with offices in Estonia, Croatia, and the UK. Of those eleven teams, Fanvestory is the only one with a female CEO, Birgit Karus. Only 3% of startups worldwide have a female CEO, and this batch of SWG teams had a 9% female CEO rating. With “Batch 8”, SWG used an unusual approach for raising capital: they used Funderbeam’s crowdfunding platform for growth companies, which raised around 350,000 euros.

Funderbeam’s founder and CEO is also a woman, Kaidi Ruusalepp, and Funderbeam uses advanced blockchain technology and a secondary market to eliminate national borders from their tokenized investment syndicate. Secondary markets are gaining international trade traction, and in 2018, Fanvestory wants to expand their project to include a secondary purchase market so that people can buy and sell their percentage of a song to other people.