Microplastic alert in the EU: Can startups help? 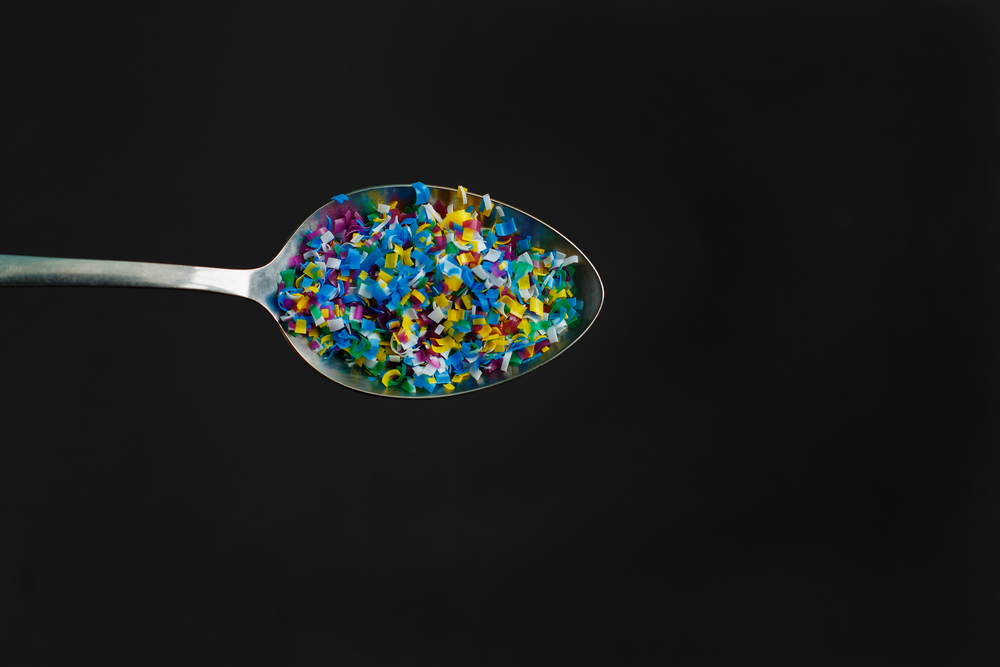 Microplastics – tiny pieces of plastic ranging from the size of a sesame seed to microscopic particles –  are increasingly showing up in our oceans, our air, on our dinner plates, and this has scientists in the European Union alarmed.

On April 30, the European Commission’s Group of Chief Scientific Advisors released a scientific opinion calling for a wider, evidence-based policy response to pre-empt the growing risks of microplastic pollution.

“With the rise of microplastic pollution, we need to understand how microplastics interact with people and planet so we can take action,” said Carlos Moedas, Commissioner for Research, Science and Innovation.

“Five to 14 million tons of plastics flow into our oceans every year.” — Elizabeth Royte, National Geographic

According to a study in the journal Science, highlighted by a recent report by Elizabeth Royte in National Geographic, five to 14 million tons of plastics flow into our oceans every year. Scientists have identified 144 aquatic species that have ingested microplastics, and as Royte writes, “more than half of those end up on our dinner plates.”

In addition to the negative effects microplastics have on other species and our environment, scientists are increasingly beginning to examine them as a source of concern for humans as well – potentially adversely affecting the food supply, or via adverse mechanical or chemical effects to the body after ingestion.

Scientists have identified 144 aquatic species that have ingested microplastics, and more than half of those are believed to end up on our dinner plates. Image courtesy: Nguyen Linh on Unsplash.

Research into the human impact is still ongoing but the overall reduction of microplastics seems to be an initiative many people can get behind, as evidenced by countries like Britain and Sweden banning plastic microbeads to some degree in 2018.

With tons of plastics entering our oceans each year, recycling and repurposing plastic is one way to combat the problem. Some of the most innovative technologies come from startups that work on recycling or simply repurposing the plastic waste.

According to its website, Bratislava-based Leitner Technologies uses a process of thermal depolymerization to recycle plastic waste into “Plastoil,” low sulfur oil that can be used as fuel machines or for heating.

Heat and pressure used to mold plastics during the recycling process strains their molecular structure, limiting the ability to create a recycled product of the same quality as the original that was made with virgin resin. APK, a company from Merseburg, Germany, has built a recycling plant that leverages technology for recycling plastic waste that yields single-origin, new-quality plastics, effectively giving longer life to recycled plastics.

And Dutch startup Ioniqa, which was part of Impact Hub’s Plastic Free Ocean Accelerator program in 2018, is looking to do the same. Its depolymerisation technology removes impurities, takes out colorants and recycles PET plastic (a common thermoplastic polymer resin) to its original raw materials, making it more attractive for reuse.

Of course, another way to ensure that future generations can see more fish swimming in the sea than plastic is to reduce the use of plastics all together. A feat much easier said than done. But Dutch startup Straw by Straw is looking to decrease the 36.4 billion plastic drinking straws they say are used in Europe every year by leveraging hollow grain stocks left over from harvest.

Considering that a plastic straw weighs less than a gram, an estimated 15,000 tons of plastic waste could be avoided. Every piece of plastic not ending up in the world’s oceans is a success – yet compared to the up to 14 million tons of plastic already floating in the sea globally, measures focussing on individual products are just not enough.

A little over a year ago, the EU clamped down on single-use plastics such as straws, and the European Commission’s most recent opinion will hopefully serve to continue debate and innovation surrounding the reduction and eradication of microplastics from our environment.

While the microplastics problem is receiving more attention from governments worldwide, as evidenced by 57 governments taking the Clean Seas pledge to date, the issue will likely not be solved wholly in the public sector. Citizens and businesses will also need to reduce the use of and better recycle plastics to ensure that our oceans remain clean for the next generation.