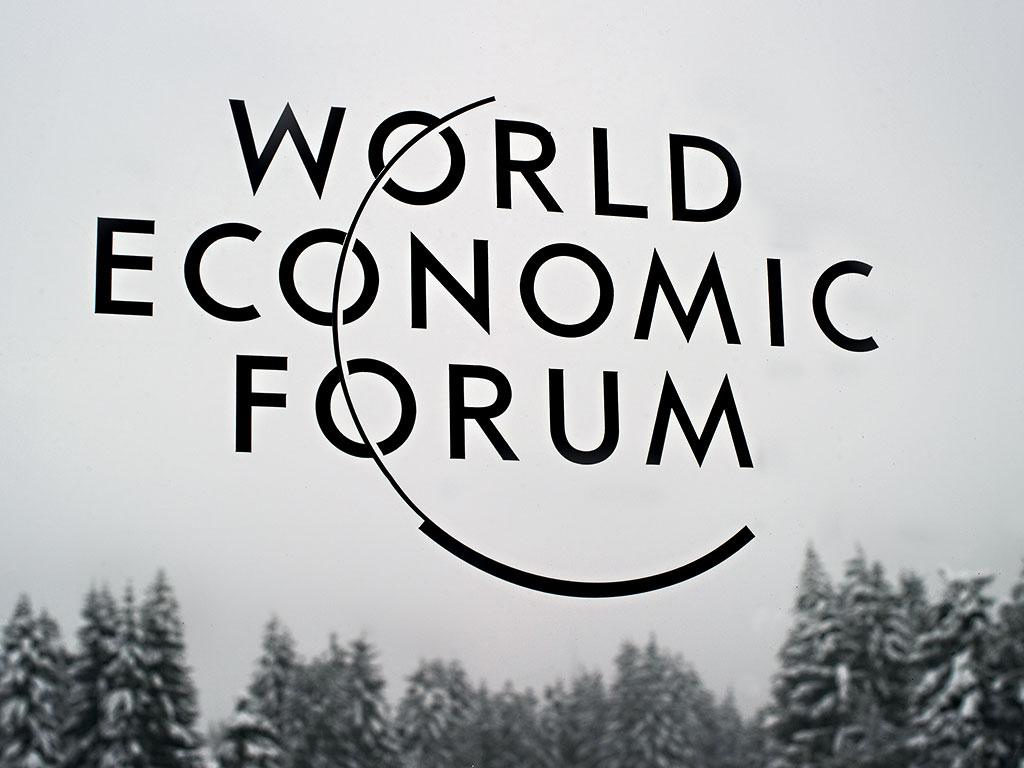 News from this year’s World Economic Forum in Davos, Switzerland has been trickling out of the frosty Swiss Alps all week, with the stand out takeaway for CEE and the world being- growing economies need women.

The forum’s theme “Creating a shared future in a fractured world”, shined a light on global issues of immigration, climate change, terrorism, and entrepreneurial opportunity, but continually echoed the idea that increased female participation is essential for the good of the future.

Although gender equality has been a hot topic in the news as of late, the facts remain that female participation in the realms of startups and investment continues to be disproportionately low. Female-led companies captured only $1.46 billion of last year’s investment capital, compared to   $58.2 billion earned by male-led companies, according to M&A and venture capital database Pitchbook.

And this year, the World Economic Forum took direct aim at the issues of gender inclusion, with key speakers making impassioned addresses, pointed sessions on equality issues like sexual harassment, and with the historical decision to appoint an entirely female board for the 7 person chair for the first time in the summit’s 48 year legacy.

He went on to site the Peterson Institute for International Economics, which found that increasing the share of women in leadership positions from 0% to 30% translates into a 15% boost to profitability. And that narrowing the gender gap in Canada, the United states, and China could result over time, in boosts in GDP of $150 billion, $1.75 trillion and $2.5 trillion respectively. And outlines many of the changes his own administration has made, toward more inclusive policies that stimulate female participation.

“We have to drive this change. Each and every one of us,” stated Trudeau.

Which is why initiatives like the annual and upcoming Women Startup Competition in Europe are so important. The first semi-final round kicks off next month in Prague, Czech Republic on the 6-7th of February 2018. The initiative has run for 5 years and aims to continue to increase the ratio of women in business in the region.  “We created this program to help encourage and support gender diverse startups to leave their marks in the industry,” said Tamás Müller, Founder of Women Startup Competition. “Our annual competition aims to make the startup journey for women less lonely, more connected, and more meaningful.”

And as Ivanna Klympush-Tsintsadze, Vice Prime Minister of Ukraine for European and Euro-Atlantic Integration commented in the final event of the day –International Women’s Power Hour- the timing seems right- “The world today is trying to deal with the ecological, economic, geopolitical tasks before dealing with the gender equality issue. I think that in this approach is putting the cart before the horse. I am convinced that without solving the issue of gender equality it will be much more difficult to deal with all of those other challenges facing the international community today”.