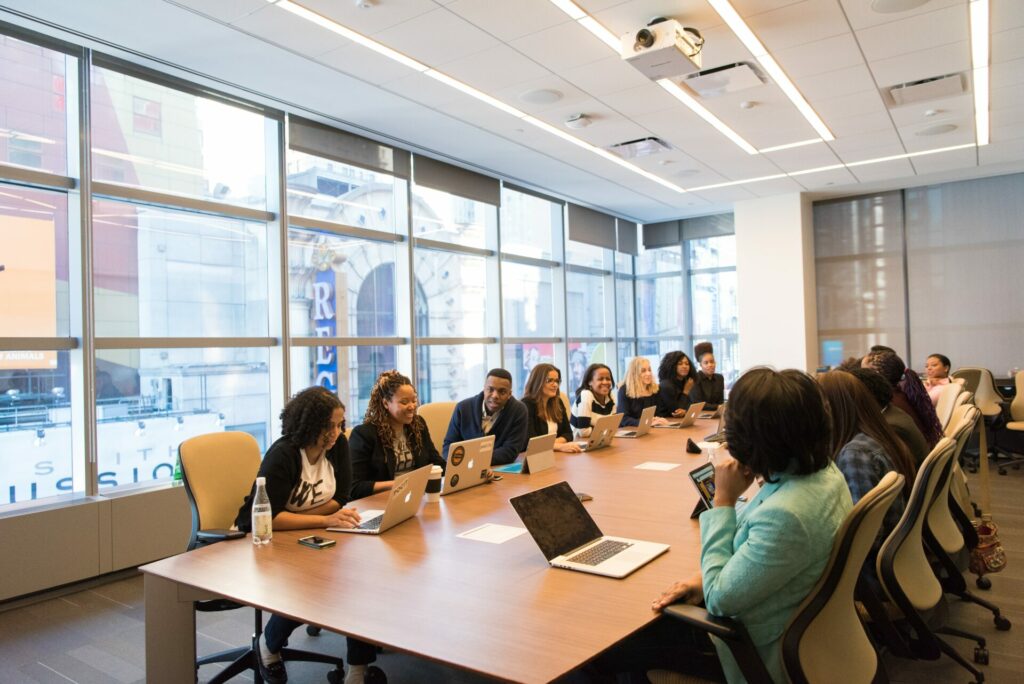 Around 60% of people working for a small or medium-sized enterprise (SME) in the United Kingdom believe their company still has work to do to advance diversity and inclusion policies, reveals a new study by GetApp, a Gartner company.

“Diversity as a term is thrown around a lot. Its importance is understood and relayed, but sometimes it is hard to see real tangible action taking place to improve diversity and inclusion in the workplace,” Sonia Navarrete, senior content analyst at GetApp, said in comments to 150sec.

Their survey of 1,001 individuals employed by an SME with up to 250 workers found that 19% of the employers do not have a diversity and inclusion policy in place.

“Of this proportion, 8% plan on implementing one in the near future. However 11% have no intention of implementing one,” says GetApp, a recommendation engine that helps SMEs make the right software choice.

Meanwhile, 45% stated that some employees come from diverse backgrounds, of which the most common forms of diversity included age and generation diversity (at 61%), followed by gender diversity (53%), and ethnic diversity (50%).

“Twenty percent of the companies that held meetings to discuss ways to improve diversity and inclusion after the 2020 Black Lives Matter Movement haven’t yet delivered on the initiatives proposed since they were first spoken about. Therefore, from this study, we were able to better understand the discrepancies between what companies say they are doing versus what employees perceive is being done,” Navarrete explained.

In terms of gender diversity, 15% of those surveyed believe men have more growth opportunities within their company.

“Of the 15% of the respondents that stated this, 46% were men and 53% were women. Additionally, 20% believe men are paid more than women, of this proportion, 44% were men and 66% were women. Finally, 40% believe that their company is not transparent when it comes to employees getting pay raises and promotions,” GetApp noted.

In GetApp’s view, workplace diversity is an important asset because it helps bring a broader mix of backgrounds and perspectives to any company, helping them think and act differently and achieve better results. Gartner research, for example, found that in a diverse workforce, performance improves by 12% and intent to stay by 20%.

GetApp recommends that SMEs use internal communications software to encourage an open and collaborative culture in the workplace.

“This allows management to share company information with staff, but also allows staff to discreetly communicate with managers about equality and diversity,” it noted.