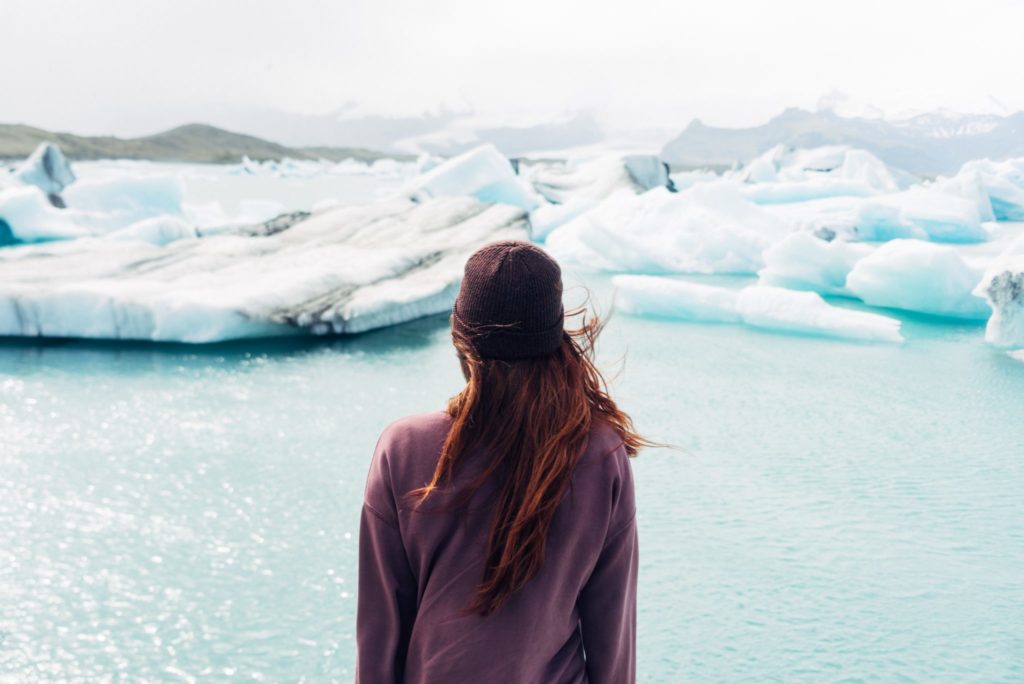 Radical Climate Change protests are on the rise, but not everyone is happy to focus on “how we will all die in 2050”. Social crowdfunding platform Plan A is trying to raise awareness for a burning issue – with a pragmatic and positive tone. Does that work?

A stream of red blood was pouring down Downing street this March. What looked like a human atrocity was actually about 200 liters of fake blood, CNN reported. Yet the intended effect was achieved: A group of climate change activists going by the name of ‘Extinction Rebellion’ got their message across in the media. ‘Global warming will kill humanity’, the narrative goes.

“Over the past decades, our culture has gone apocalyptic with zombie movies and Mad Max dystopias”, wrote the New York Times Magazine in summer 2017.

“Yet when it comes to contemplating real-world warming dangers, we suffer from an incredible failure of imagination.” The edition was there to help, of course, and featured a glimpse of the many disturbing ways humanity is likely to end as the climate spins out of control.

However, two years later, it seems that communication around climate change has “caught up” with these narratives.  On the media today we find awareness-raising measures that run from the staged drama of fake blood in London to even to the extreme of human suicide, all in the name of issuing warnings against Climate Change.

Yet not everyone agrees that it is a good idea to focus on climate change communication on doomsday scenarios. 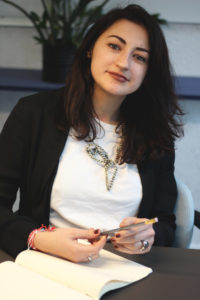 Lubomila Jordanova, Founder and CEO of Plan A. Image courtesy: Plan A.

“We do not believe in coercion and drama”, reads the website of Plan A. Based in Berlin but with global impact, the social startup aims to be the “first data-driven crowdfunding platform” against climate change.

The name embodies its built-in principle that there is, in fact, ‘no Plan B for the planet’. Yet the startup is keen to keep the communication not only informative, but also positive.  How does that fit together?, I asked Plan A founder and CEO Lubomila Jordanova in our recent interview.

“I started Plan A as someone not at all professionally related to the topic of climate change”, recalls Lubomila in her Berlin office. “What I quickly found out was that the way climate change was communicated was not giving anyone the opportunity to be involved.”

“The way climate change was communicated was not giving anyone the opportunity to be involved.”

The main reason, she argues, is that climate change communication frequently focusses on“disempowering messages” about “how we gonna die in 2050”, and blaming single groups such as consumers or corporates for endangering our climate.

“The reality is a bit more complicated,” believes the CEO of the social startup. “Actually everyone has a part to play for the planet to survive – or for humanity to survive, because the planet will survive in any case.”

Plan A claims to be the “first data-driven crowdfunding platform” – to channel funds where climate change will hit the hardest. Image courtesy: PlanA.earth

Following this logic, are too many “doomsday”-type of messages on climate change paralyzing the public?

On the hand, the most recent European-wide survey demonstrated high awareness of the problem: In 2017, nine in ten respondents considered Climate Change to be a “serious” and about three-quarter to be a “very serious” problem.

In contrast to problem awareness, however, negative messages may inhibit awareness of solutions, argue some scientists. “Proclaiming a future ‘hot age’ is above all defining a problem”, explained researcher Imke Hoppe from the University of Hamburg in German media. “For the public communication, it would be important to link this to a ‘solution frame’”. 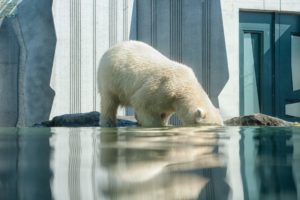 Focussing on the danger of climate change may lead to a high awareness of the problem – but not necessarily of solutions, argue communication scientists. Image courtesy: Jacqueline Godany/ Unsplash

Based on that principle, Plan A strives to be not only a platform for those who want to donate, but essentially a place where people can learn about Climate Change, the founder explains. The tone ranges from the scientific  (‘How to Determine if a Country is Prepared for Climate Change?’) to the reminder of not taking everything always too serious (‘‘7 Excuses to Tell your Kids on Why you Didn’t Act on Climate Change‘).

The role of data and technology

Yet solutions to climate change are more complex than “just crunching some numbers” or the call to “just throw money in this bucket”, argues Lubomila.

With a team that incorporates Climate Change scientists, Plan A wants to enable more data-based decision-making. The platform uses a range of publicly available data to predict where Climate Change will hit the hardest. This information is passed on to policy-makers in the form of “priority cards”, and forms the basis on which mitigation and adaptation projects are selected.

Furthermore, a focus lies on activating a range of stakeholders. In fact, about 80% of donations come from environmentally-minded companies, and only 20% from individuals, she explains.

Will technology make the key difference to solve our planet’s climate woes? “Technology is not the answer to climate change. Essentially we stand for a technology-enabled way to change mindsets and habits”, concludes Lubomila.

In the debate of optimism or pessimism about our planet’s future despite the looming climate woes, she puts herself somewhere in the middle. But on one point, the Plan A founder remains clear: “We need to get going yesterday.”