Should Google’s Algorithm Update be a Cause for Concern? 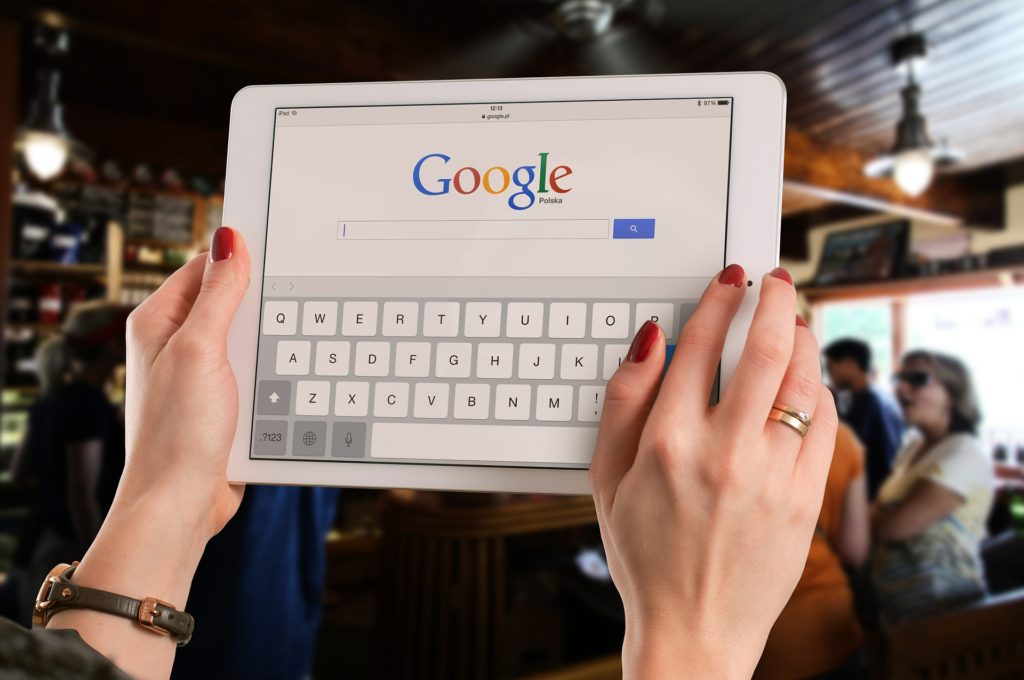 On Monday 10 May, CCN, a well known media organisation in the cryptocurrency sector, announced that it was shutting down as a direct result of Google’s algorithm update the previous week. CCN formed part of Norwegian media startup Hawkfish AS, which also includes Hacked.com and MoneyMakers.com in its range of online publications.

The cryptocurrency news platform had been online for just over six years and cited Google’s algorithm update specifically as the reason behind its move to fold the business.  The visibility of the news site fell off a cliff in the immediate aftermath of the update, as this graphic demonstrates:

Overnight, the visibility of content on the site dropped by over 50% generally and in the case of mobile searches, a staggering 71.5%.

In a statement published on the website, CCN founder Jonas Borchgrevink stated, “this change by Google is directly having a significant impact on us as a small independent news organisation.”

Borchgrevink has been at a loss to account for the reason his site is being penalised.  One theory he explored is the notion that cryptocurrency as a whole has been targeted by Google.  Rival crypto publications CoinDesk and CoinTelegraph have also been hit by the update with visitor drops of 35% and 21% respectively.

Notwithstanding that, it seems that online media outlets in other sectors have been similarly affected.  Well known British news publisher, the Daily Mail, video platform Vimeo and NFL.com have all experienced similar dropoffs in terms of search listing visibility.

What Does the Algorithm Update Involve?

Google protects information related to its search algorithm, making it difficult to ascertain the exact nature of the update.

Generally speaking, there is nothing unusual about the process Google employs when it comes to search engine algorithm updates.  Many in the industry have been tracking the change history to the Google algorithm since the company’s foundation.

A search algorithm is a complex set of rules which Google applies in order to deliver the most appropriate search results to the internet user.  It’s at the heart of the original value proposition offered by the company.  Google rose to prominence as the default search engine on the basis of providing more effective search results.

There’s a lot to lose financially in news media and commercial organisations finding their web content dropped from the top listings according to Google’s PageRank, the proprietary algorithm that the company utilises.  The ranking of webpage search results can be the difference between success and failure for many businesses worldwide.  As a consequence, it’s given rise to search engine optimisation (SEO) – a whole industry dedicated to the subject.

Some online businesses simply may not be in a position to recover from such sharp downturns in viewership and consequently, revenue.  This is particularly the case when it comes to the media industry.  News media has been in long term decline from a business perspective and is struggling to settle into a sustainable model following the disruption which the internet age has wrought on it.

Views on SEO can range from a cynical effort to game the search engine to a less skeptical view of understanding what the algorithm demands whilst publishing organic content in line with those requirements.

It’s easy to see the ongoing need for the changes.  Cynical attempts have been made in the past to game the algorithm through the use of invisible text and keyword stuffing.  Site authority was once a metric determined by search engines largely in terms of the number of backlinks to a website.  Before search engines cottoned on to it, a practice of creating backlinks in a non-organic manner was widespread.

Given Google’s size and the dominance it has achieved in terms of internet search, there are also ethical concerns implicated. While the need for ongoing algorithm changes is evident, there’s no doubt but that such changes can have a detrimental effect on online businesses.  As a private entity, Google’s algorithm is proprietary and the company is under no obligation to disclose specific details on how it functions.

Borchgrevink called on Google to provide a three month notice period for updates to webmasters and some form of explanation if a site is likely to suffer website traffic losses in excess of 20%.

CCN founder Borchgrevink also called for the involvement of national governments to examine search engine algorithm changes in jurisdictions where Google is the dominant search engine.  This is not the first time that the misgivings have been expressed.

Concern has been brewing for some time with regards to Google and its dominance from an antitrust perspective. According to a briefing published by the European Parliament earlier this year,  a legislative proposal is working its way through the parliament with a view towards achieving fairness and transparency for business users of online services.  Those behind the proposed regulations are attempting to achieve a balance between the requirement for more transparency when it comes to search engine algorithms and commercial interests.

Earlier this year, the European Commission levied a fine of $1.49 billion on Google for breaching certain aspects of European antitrust law.  Meanwhile, according to the Financial Times, it’s believed that the U.S. Department of Justice is preparing its own antitrust investigation into the company.