How It Looks Like When A City Truly Supports Entrepreneurship 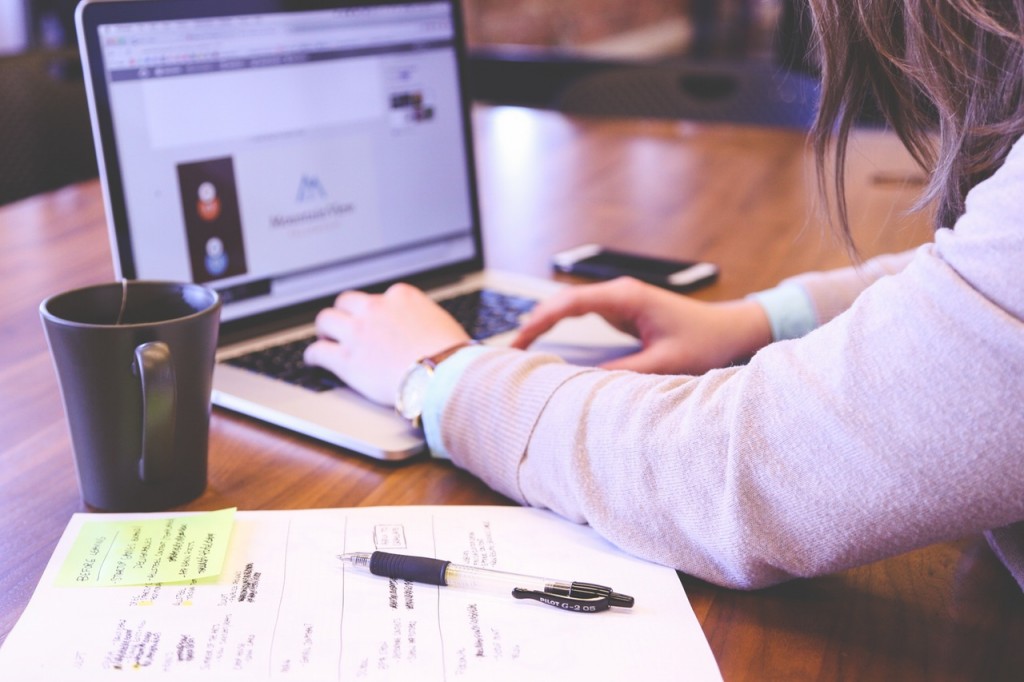 Cluj, the heart of Transylvania region in Romania, has been praised for some time now about being one of the most prolific tech-cities in Eastern Europe. A good academic environment is producing top technical talent that is barely sufficient for the booming local software industry.

The startup scene is also very active for a city in Eastern Europe with several educational programs for entrepreneurs, a variety of coworking spaces, meetups and events such as Techfest or Techsylvania, one the most interesting regional conferences. However, one of the usual missing ingredients like in most Eastern Europe is early stage, high-risk financing that would be dedicated to help startups in the first stages of existence. Unlike other countries in the region like Bulgaria or Poland, where authorities understood that financing digital entrepreneurship is vital in creating high added value companies, Romanian authorities have done a modest job in supporting digital startups and they are far from understanding what it really means, besides using the term “startup” in several low impact, poorly planned programs.

But the existing startup communities have developed despite that. And at the end of the day, that’s probably a good thing since mixing public money programs (that usually seem made for people that know how to write public grants or EU funding applications rather than for entrepreneurs) with the high pace realities of online businesses have yet failed to deliver significant successes in the region. But that’s the subject of another article.

In this context, a significant step forward was announced this week and it’s represented by a local accelerator fund of 250.000 euros called Risky Business. What’s the great part about it? Over 30 of the most important businessmen in the region have decided to put their own PRIVATE money in this fund that aims to support about 15 companies in the first year. Some of the investors are known names in the local tech scene like Andrei Dunca, founder of LiveRail, a company acquired by Facebook for $500 million, Sergiu Biris, Zonga & Trilulilu founder, Phillip Kandal, who sold his company to Telenav 24 million, Voicu Oprean, Marcel Anghel or Calin Vaduva, the founders of some of the biggest IT companies in Cluj. But some of the investors come from traditional local industries like restaurants, retail or infrastructure, that have nothing in common with startups. And the fact that they are willing to risk their own money to support the local ecosystem and their willingness and interest to do follow-up investments in startups, is what makes this impressive.

Jennifer Austin who’s managing Risky Business along with Radu Iuhas, Bogdan Colceriu, Vlad Iuhas and Adrian Horotan (the team that was managing before the Spherik Accelerator program) has started this project saying “Why should anyone invest in our startups and ecosystem if we don’t? The strength of a community isn’t defined by the money it has -plenty more have more money than Cluj. But it is defined by how you use those resources.

Obviously, building a powerful local startup ecosystems is a long-term process that involves a lot of actors and efforts. Also, starting a new acceleration fund is just a first step for Risky Business and a lot of work is ahead before significant successes may appear. Plus, 250.000 Euro can only last so long. But the supporting attitude of the local community and the wide range of tech and startup activities are the ingredients that can make Cluj one of the most important cities to watch in the region.