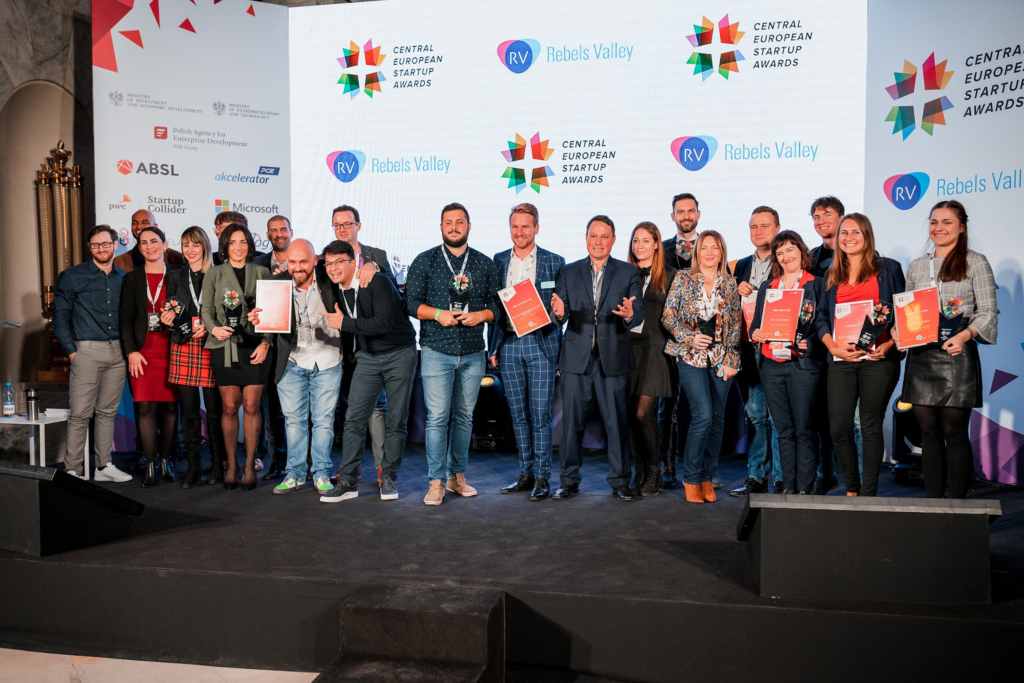 One of the largest independent startup ecosystem competitions – the Global Startup Awards – has now opened for nominations having expanded the reach of the contest.

The Global Startup Awards selects and recognises fledgling businesses within their respective regionally defined technology and web industry sectors who have demonstrated outstanding achievements in both business and service to the community.

Alongside opening the nominations process, new regions have been added to the organisation’s network this year.  The depth of the competition now extends to covering 64 countries across seven regions, including Asia and Africa.  Added to the manifest is the region of South Europe, which recognises the achievements of the territory’s emerging startups across 18 categories.  Another regional newcomer includes EuroAsia with consideration of emerging entrepreneurial teams within 20 categories.

These new regionally defined competition segments join existing regional partnerships like the Central European Startup Awards with the review of developing startups within 16 categories.  Finally, the Nordics Startup Awards is another already established regional component of the overarching Global Startup Awards – with 16 categories under consideration. 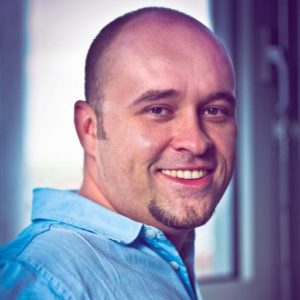 National Finalists in each participating country will be competing first and foremost on a national basis.  Those that succeed will then qualify for participation at a regional level.  Regional winners will be announced at the regional Grand Finales in each region.  These events will not just involve an awards ceremony.  Over and above that, they encompass invite-only ecosystem summits that are only available for the winners and stakeholders of the competition, such as juries, ambassadors and country partners.

“Ecosystem Summits are the most important perks for our winners and partners, where we bring together the high level representatives of startups, investors, corporate accelerators, co-working offices and individuals, selected by the competition, having not more than 150-200 people spending quality time together to meet and make business connections with each other.” says Péter Kovács, Co-Founder and Head of Friendships.

Organisers claim that the selection process is completely transparent, with no fees implicated in participating.  In addition to no fees being charged for anything related to the competition and it’s encompassing events, the program promoters have also confirmed that data related to entrants will not be harvested with a view towards selling it on to third parties.

“Joining the competition brings lots of opportunities for startups and other ecosystem players on a longer run, not only by being recognised and connected with each other, but also through unique programs we develop with governments and corporates”

Co-founder and CEO, Kim Balle, spoke to the merits of participating in the program:

“Joining the competition brings lots of opportunities for startups and other ecosystem players on a longer run, not only by being recognised and connected with each other, but also through unique programs we develop with governments and corporates, just like www.match-startup-program.com”

Public nominations are now open and can be made in respect of the Central Europe, Nordics, South Europe and EuroAsia regions respectively.