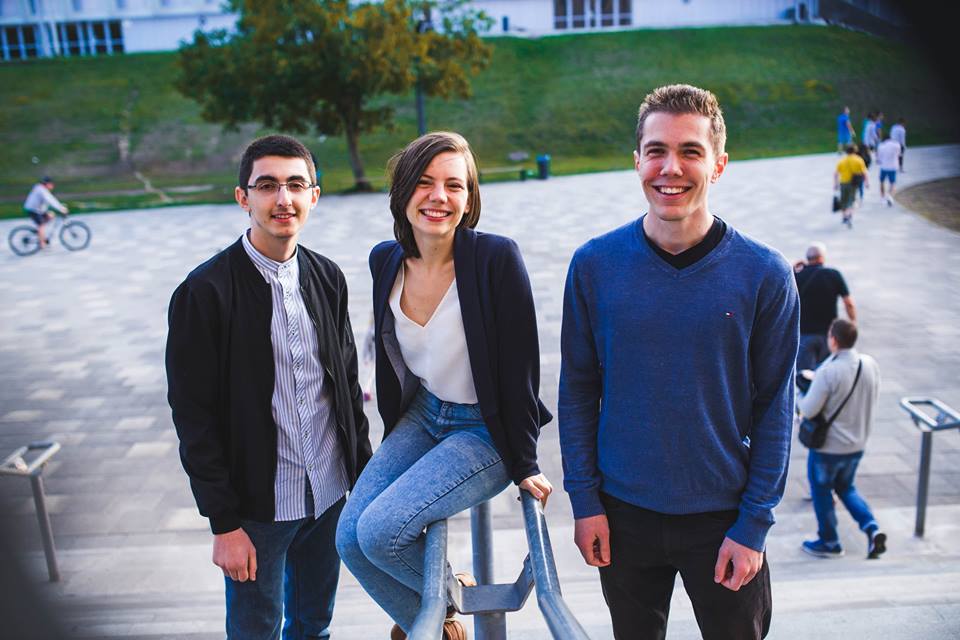 A Romanian coding startup has won the second semi-final round of of the annual Women Startup Competition (WSC) in Cluj-Napoca.

The startup, WellCode, a platform that offers interactive courses on coding, took home the prize of after beating seven other female-led startups with their pitch to a panel of judges.

WellCode will now go to the final in London on September 15, where it will participate in a 5-day training and mentoring program, followed by a Demo Day event.

The Romanian semi-final was the second out of 12 rounds to be held all over Europe this year as part of the WSC.

14 startups applied for this round online, and after an initial evaluation by an online jury, eight were selected to attend the mini boot camp and mentoring program at the Cluj-Napoca International Ballroom.

“The variety of industries represented at Cluj-Napoca was a real testament to Romania’s growing startup scene,” said Tamás Müller, Founder of WSC.

“From coding platforms to biotech, it was great to see so many female founders pitching their ideas in industries traditionally dominated by men.”

All eight startups, represented by their female founder or CEO, gave pitches showcasing their startups to a full house, filled with investors, business mentors and an industry expert panel.

Before the pitches, competing startups received mentoring from some of Europe’s leading female entrepreneurs, including Xenia Muntean, CEO and co-founder of Planable and expert mentor from Silicon Valley’s own Draper University.

Second place was awarded to GenetiX, a biotech med startup increasing the life expectancy of people by providing genetic tests and nutrient guidance. Doorie.io, a startup offering personalized hotel services through their mobile platform, took third place on the podium.

Led by Bianca Costin, WellCode aims to lead individuals on a step by step journey of programming, from beginner to expert. The platform focuses on theoretical knowledge, testing users through quizzes and interactive learning, and then progresses into advanced content relating to writing in code.

Despite an increase in the number of startups excelling out of Romania, women remain a minority in the startup community. According to a Mastercard Index of Women Entrepreneur 2017, Romania ranked 28th with only 25.3% of the total number of businesses owned by women. The decision to place the second semi-final round of WSC in Cluj-Napoca has helped bring together ambitious and talented women-led startups to inspire, educate and share ideas.

The next semi-final round will take place in on the 9-10 of March in Vantaa, Finland. Startups which have founding teams made up of at least 50% females, 50% females on the team, or have a female CEO are welcome to apply here.