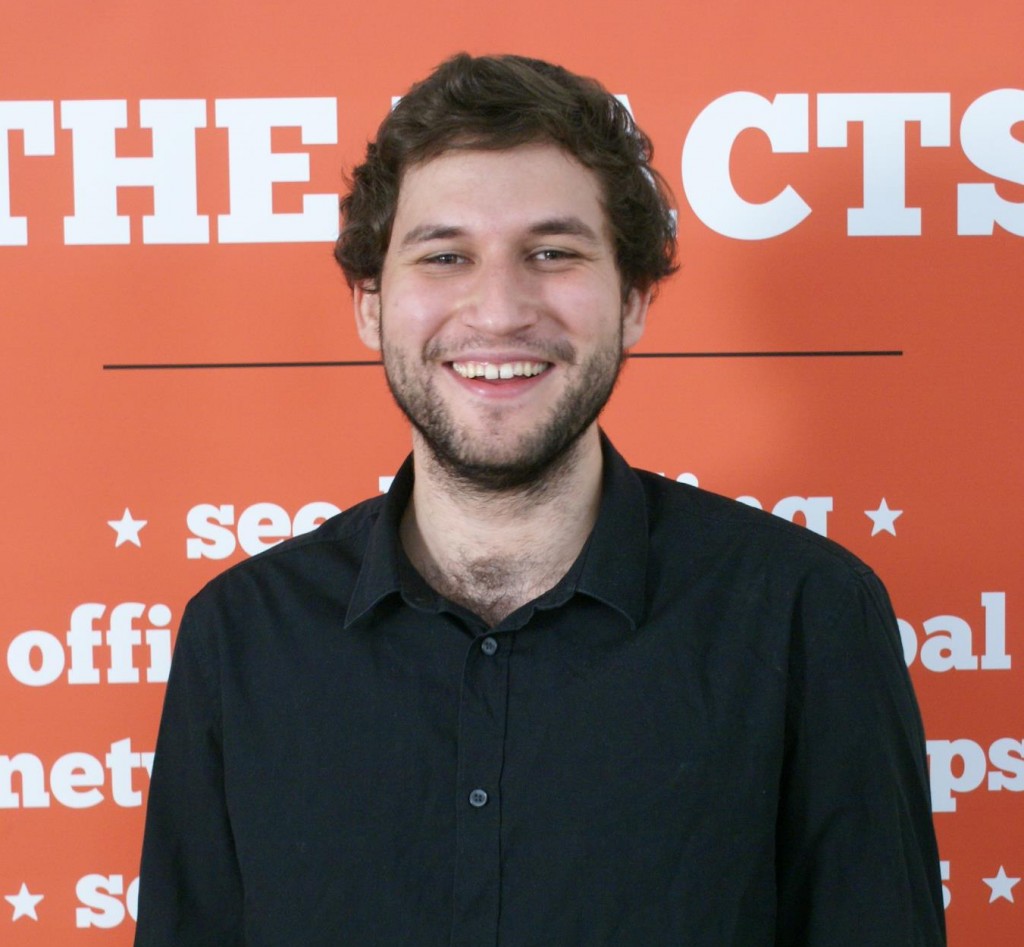 Travels broaden your horizons, someone said a long time ago. That is why during my last trip to Budapest I met with Zsolt Bakó to have a chat about the Hungarian startup community. I wanted to learn and understand how it grew and what are its challenges. Zsolt was a great person to talk to about these topics as he is well-embeded in the ecosystem. He is the co-founder of the Colabs Startup Center, a co-working space created in 2009 in Budapest, which is now located in 2 buildings, hosting 30 companies with their 150 employees. He is also the Chief Organizer of the Budapest Startup Weekend.

In 2009 when Zsolt was starting the Colabs Lab there were not that many people involved in the startup world, but many were interested and excited by the opportunities startups may bring. What has really driven the development of the community were the stars of the startup ecosystem such as Prezi or  Ustream (acquired by IBM lately). Experience has accumulated in institutions, organisations and most importantly startups that has created a strong community eager to develop further and work together. 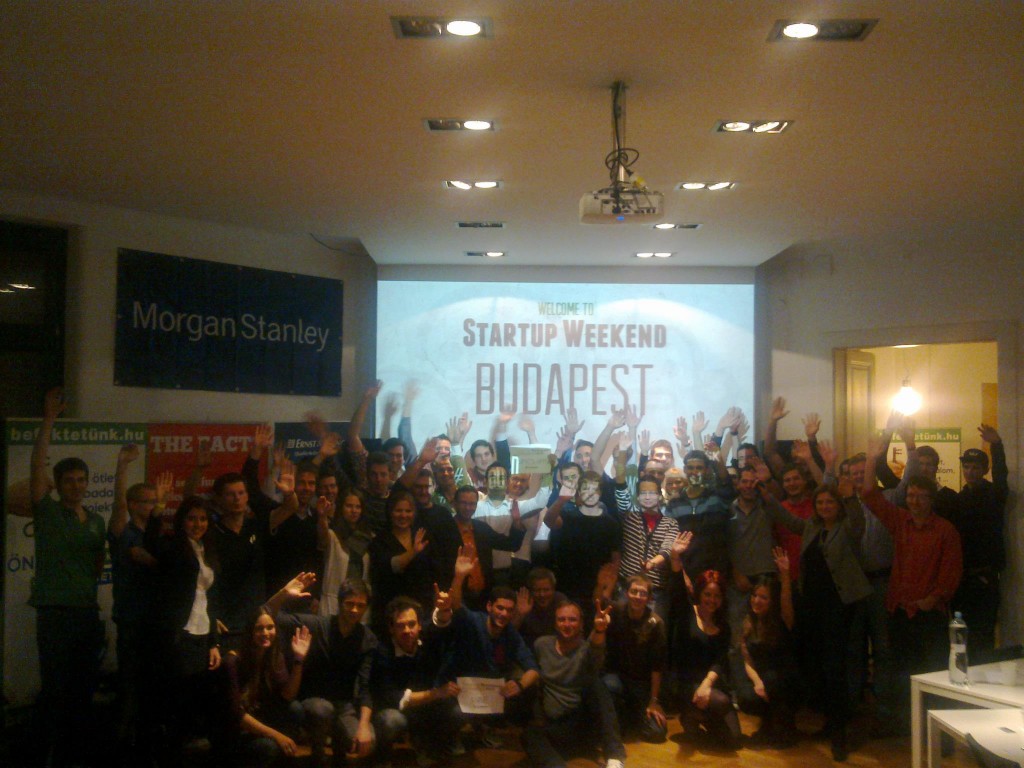 However, the fast growth has also caused some problems, as Zsolt put it ‘ up to a certain point you can accelerate things artificially, but some things need time’. There are over 30 VCs in Hungary, however, they did have the time to gain experience how to support the eco-system in the best possible manner. There is still a bunch of money coming from the EU fund: JEREMIE, namely 70% of what is invested. Thus, it is not to say there is not enough money to invest, but there is very little investment at the seed level. What is making this problem even deeper is the fact that there are very few angel investors.

Where Zsolt sees an opportunity to lessen the problem is to promote startups that are self-sustainable, which is true for 2/3 of the startups in his co-working space. He wants to promote a hard-working entrepreneurial community, which does not have to create unicorns as he knows that idealizing such companies is not healthy for the ecosystem. VC money should be used as a tool to build something big and fast, not just for the sake of VC funding.