Why Europe’s startup ecosystem hasn’t escaped the US’ shadow 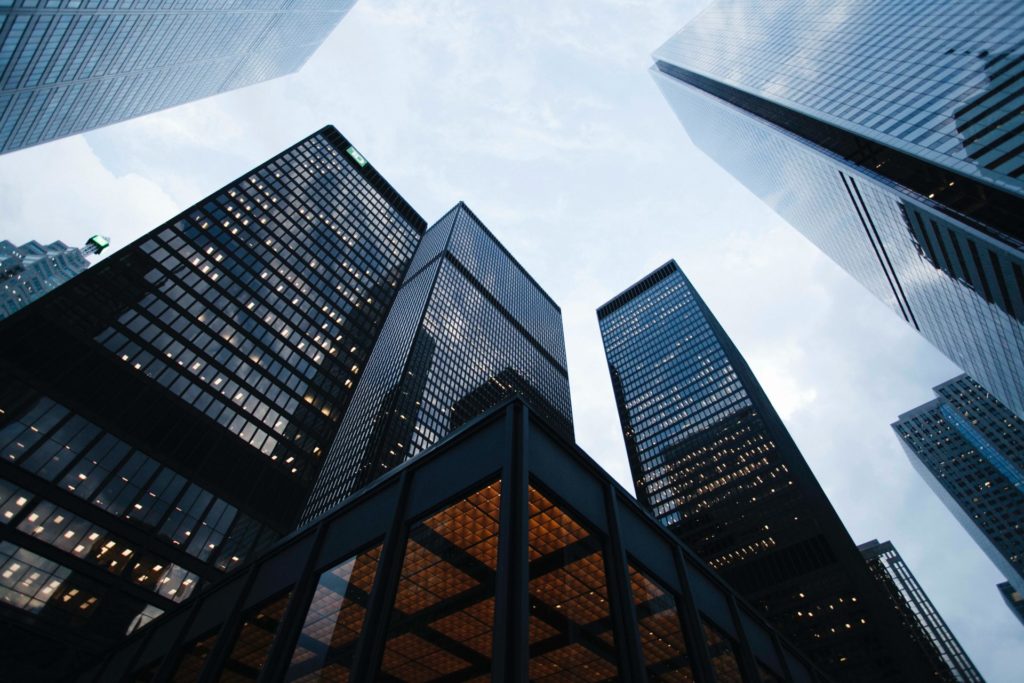 In 2019, the US was titled the most startup-friendly country in the world, with five European countries following in the top 10. Elsewhere, a report published in 2018 revealed that the US’ cumulative valuation for tech firms founded since 2000 was $1,370 billion, while Europe reached only $240 billion.

While both the US and Europe have experienced startup success on a global scale, the former has maintained the number one spot for most of the recent decade. No doubt, Silicon Valley’s fame and the emergence of giants like Instagram, Slack, and Vox Media from the US in the past decade have fuelled the country’s reputation for entrepreneurs. However, this discrepancy does not solely stem from the US having a significantly better startup ecosystem, but from Europe forgetting much-needed reforms. Apprehension and slow responses have been most detrimental to Europe’s chances of ever overtaking the US.

Even though the GDP of the European Union is somewhat comparable to that of the USA ($18.7 trillion and $20.5 trillion respectively), US startups are far more successful when it comes to funding rounds. US tech firms created in 2000 raised an average of $7.3 billion, and yet the European equivalent was a mere $1.6 billion.

One reason is the lack of large funding opportunities in Europe. European investors tend to be more cautious and skeptical with their money, often waiting for signs of revenue generation before supporting new companies.

Similarly, less later-stage funding examples how European investors place more emphasis on early revenue as opposed to company growth. In contrast, American investors normally take greater risks in a highly-competitive investment landscape – meaning the US has a stronger mentality that getting involved early is worth the wait for returns. As a result, 46% of startups incubated in Europe raise financing from investors outside.

However, the EU has recently taken domestic action against the underinvestment. A number of EU initiatives have been developed to increase awareness and opportunities for startup networking, investment, and accelerators across the region.

Launched in November 2019, the Digital Innovation and Scale-up Initiative (DISC) is the first investment facility that specifically targets innovations and the scale-up of European digital startups. Speaking about the objectives of the DISC, Debora Revoltella, Director of the Economics Department at the European Investment Bank, stated “there is a clear investment gap, which needs to be filled. Such a gap calls for more innovation finance”.

“There is a clear investment gap, which needs to be filled. Such a gap calls for more innovation finance”

Debora Revoltella, Director of the Economics Department at the European Investment Bank

An additional factor is the differing attitudes towards bankruptcy. For example, a bankrupt French entrepreneur takes nine times longer to recover than a bankrupt US entrepreneur. Likewise, 49% of EU citizens told a Eurobarometer survey that going bankrupt was the biggest concern they had when starting a company. A fear of failure subsequently plagues European entrepreneurs, who in general, are likely to face a longer path to recovery if their startup cannot survive.

Naturally, culture is a big factor in shaping the startup scene in both the US and Europe. In terms of behaviour, US Americans are typically thought to be more confident selling themselves and their products, or are faster to react to startup opportunities. On the other hand, Europeans are often perceived as less aggressive in how they sell and more patient when investing.

The nuances in behaviour are likely a product of the different education systems. The World University Ranking highlights that Europe is home to three of the best higher-education institutes – and the USA, ten. Of the universities in Europe, all three are located in the UK, meaning the top academic talent is concentrated to one country out of the 44 in Europe.

Moreover, the education system in the US lays much more focus on entrepreneurship and preparing students for the realities of launching a business. This emphasis is reflected in a Eurobarometer survey showing how nearly two-thirds of US American respondents agreed their school education had helped them to develop an entrepreneurial attitude. Meanwhile, no single European country met the same levels of agreement to the question.

Beyond cultural barriers, the physical borders between European countries serve as a disadvantage for Europe. Laws, taxes, languages, and customs change throughout different countries in the continent, so starting or even collaborating with another EU-based startup involves complicated logistics and resources that most companies in their infancy can’t afford.

Across the Atlantic, the US’ open borders between states enable countrywide mobility for talent, technology, and funding. Plus, English is the primary language and business customs don’t differ massively over state lines.

Due to the fragmented markets of Europe, a startup attaining national recognition still pales in comparison to the US. For instance, a startup in Russia can reach 145.9 million people (the largest population in Europe), while a startup in the US  has the potential to reach 327.2 million people.

As well as the looming presence of the US, Europe simultaneously has China’s recent startup dominance to consider. In 2018, startups in China accounted for 47% of the world’s venture capital funding – overtaking the US for the first part of the year.

In spite of the obstacles Europe faces, there remains hope that it can harness its full potential and out-compete the US’ startup ecosystem. Even amidst cultural differences and borders, Europe has rife opportunity to spread greater startup confidence and match the risk mentality of Americans. If Europe doesn’t step up efforts to promote financial support, entrepreneurial training, and develop easier routes for startup business across countries, it may be resigned to another decade in the shadow of the US.