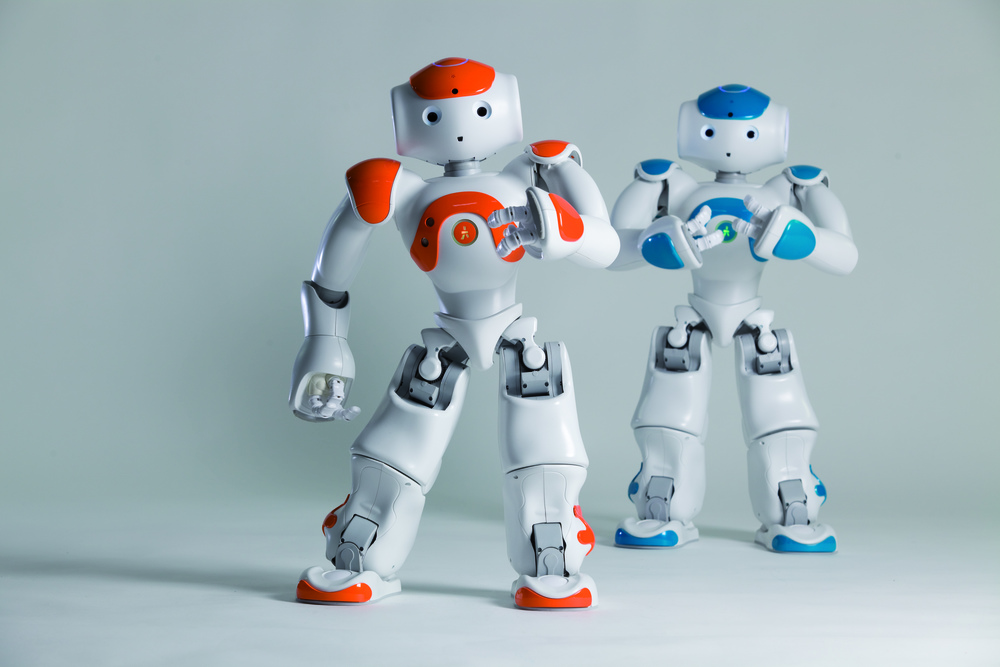 A new proposal of the European Parliament calls for working robots to be considered lawfully as “electronic persons,” and for their owners to pay social security fees on their behalf. The draft of the motion was published online this month and claims to address the challenges that the European countries are to face as robotic force becomes all more intelligent.

The proposal of a law aims to develop the framework according to which “at least the most sophisticated autonomous robots could be established as having the status of electronic persons with specific rights and obligations.” It also calls to oblige the companies to declare the money they saved in social security by replacing human labor with robots and for the establishment of a special independent government body providing “technical, ethical and regulatory expertise” and dealing with robots issues in EU. All smart and autonomous robots would be classified under a central registry, given special obligations and their owners would be supposed to buy insurance.

Happy to announce that the draft report on civil law rules on robotics is now online: https://t.co/IetdgdZN0A #robotics #AI @EP_Legal

The proposed measures would be non-binding, and it’s not yet clear whether it will gain enough support in Parliament to pass. The authors and supporters of the framework claim that Europe needs advanced and consistent laws if it wants to keep up with the rest of the world, especially Japan and South Korea where robots become a daily norm. Robots have already started to disrupt the vitally important areas like medicine, where the regulations are vital in order to protect the patients and doctors. The proposal suggest the creation of an “appropriate training and preparation for doctors and care assistants in order to secure the highest degree of professional competence.”

“We need to test robots more to see how they act and what kind of accidents can arise from their interaction with humans. Then there is the question of equal access. If robots really make life easier, we need to ensure that everybody can afford them. The US, China, Korea and Japan have very ambitious projects. If we do not create the legal framework for the development of robotics, our market will be invaded by robots from outside. Also, the European Parliament will be the first parliament in the world to discuss and create such a legal framework” – said in an interview last year Mady Delvaux, an MP from Luxembourg and the motion’s author.