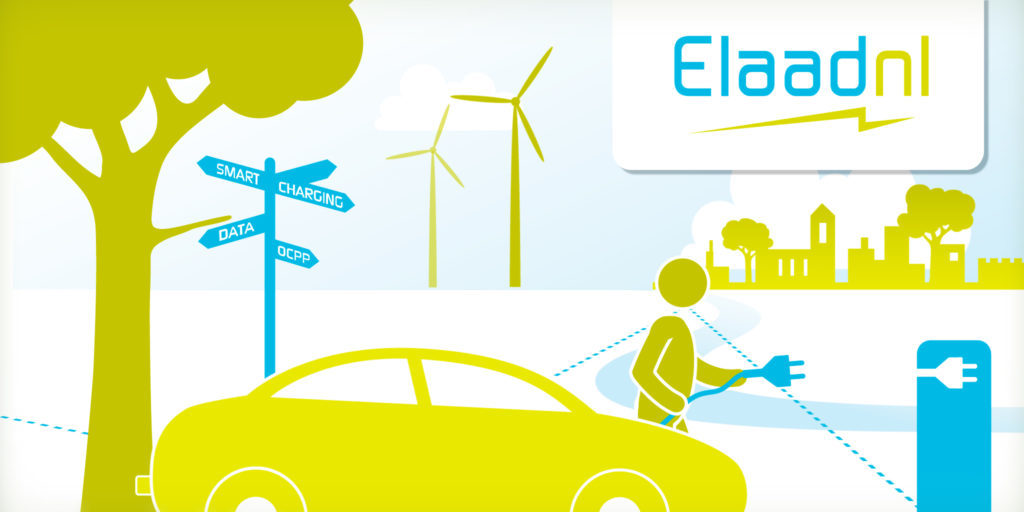 A dutch innovation lab has developed a proof of concept (PoC) relative to a smart power grid for electric vehicles using the IOTA network.

The PoC has been demonstrated by ElaadNL – a dutch company that researches and tests the smart charging capabilities of electric cars in terms of reliability, affordability and sustainable charging.

ElaadNL made the announcement via its website on Thursday.  The IOTA network is focused towards use cases which implicate the internet of things and the emergent machine to machine economy. The PoC was proven at their test lab in Arnhem, Holland, having been carried out in collaboration with grid operator, Enexis.

As part of the system, data is shared securely via the IOTA ‘tangle’ (or network).  Through the PoC the company demonstrated that all devices are connected to a particular part of the grid, together with the transformer supplying the energy.

If the sum of all outgoing cables exceeds the capacity of the transformer, the transformer can then request all connected devices to lower their energy demands.  As the devices are ‘smart’, they can choose to follow the request or otherwise.  Compliance is rewarded with an incentive by way of a small fee for reducing demand.

It’s at this point that the company has demonstrated the power of the Internet of Things (IoT) and that of the IOTA cryptocurrency.  The devices are smart enough to determine the correct decision and receive payment.  The cryptocurrency works on a micro-payments level, providing it with the ability to reward each IoT device.

Due to the intelligence inbuilt into the devices, the system is self balancing without the need for humans to step in.  Harm van der Brink, distributed ledger technology (DLT) expert with ElaadNL and Enexis explained:

“This proof of concept shows a possible future electricity system where energy is shared amongst neighbours and decentralised islands are capable of balancing itself.  We are using our electricity grid in [a] total different way than we did 50 years ago, we went from only consuming to also producing energy.  We are demanding more energy at peak times, and when the sun is shining we will have a surplus of energy.  This all should be dealt with in real time.  Our solution is a first step in to that direction.  We showed with our proof of concept that this can be done, although future development is required to actually put this in the grid.”

Founded in 2009, the company embarked upon the task of building a public electric car charging network in Holland.  By 2014, it had a achieved a network of 3,000 charging points.  It provides for the coordination of connections for public charging points on behalf of those network operators who have collaborated with the company.