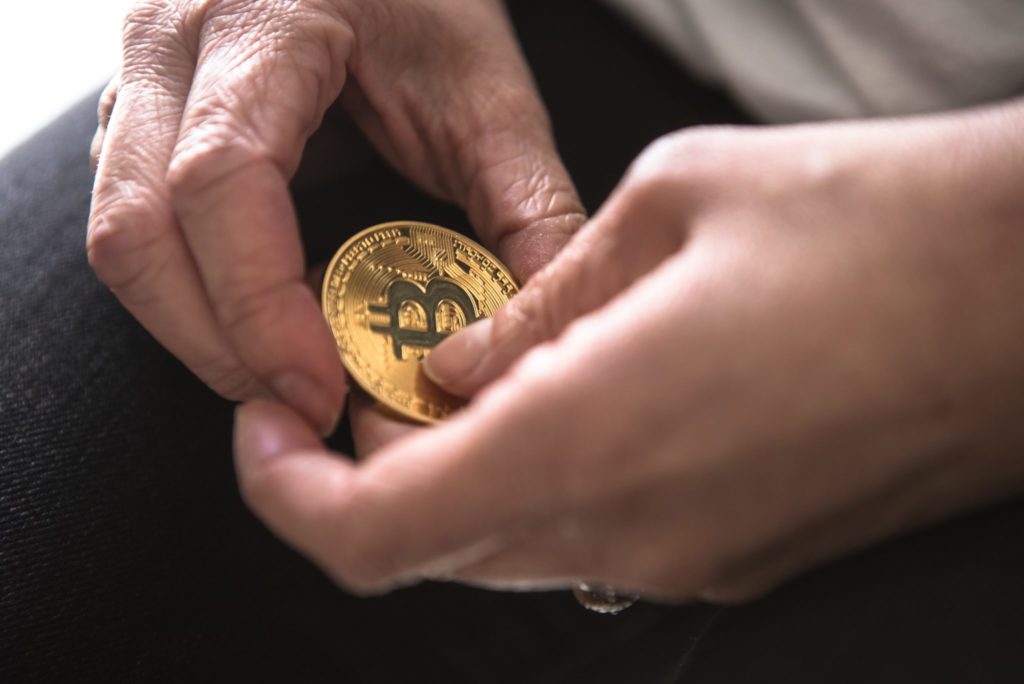 Blockchain is a technology not without its problems and one Russian startup aims to tackle those deficiencies.

The technology world has been abuzz with talk of cryptocurrency and blockchain over the past year.  Proponents of the technology see it as a game-changing technology that will affect most industries.  Naysayers point to significant deficiencies in the technology.  Russian startup Obyte was founded with a view towards improving upon the existing emergent technology.

Anton Churyumov is the founder of the company and distributed ledger technology-based network.  The Moscow-based computer scientist admits to being late in considering the potential of Bitcoin.   However, in 2016 Churyumov had become acquainted with the leading blockchain project and felt that Bitcoin could be improved upon.

Blockchain Issues in Need of a Solution

Both of the leading cryptocurrency projects – Bitcoin and Ethereum – have dominated the cryptocurrency landscape for some time.  As of the time of writing, their combined total market capitalisation accounts for 61% of the complete cryptocurrency market.  December 2017 saw a surge in the trading of cryptocurrencies and that additional activity exposed a flaw in Bitcoin.  The Bitcoin network has difficulty in scaling, resulting in exorbitant transaction fees and unworkable transaction times.

The combined total market capitalisation of Bitcoin and Ethereum accounts for 61% of the complete cryptocurrency market.

A short time later, similar issues were exposed on the Ethereum network.  Developers had launched a game on the network in late 2017 called CryptoKitties which initially garnered popularity with 1.5 million users.  The knock on effect was that the game hogged 25% of network mining resources, the process of confirming transactions on a blockchain.  Ethereum had been developed as a platform for the launch of blockchain-based applications. However, it became clear to all that if network resources could be dominated by one single application, scaling issues were guaranteed.

Attempts to Address the Scaling Issue

Developers on both of these leading projects have set about resolving this issue.  In the case of Bitcoin, developer groups – largely influenced by blockchain technology company, Blockstream, foresaw a solution that utilises a separate network layer.  In this way, a second network runs on top of the existing Bitcoin network which could then facilitates faster transactions between participating nodes.

Such a layer two network is well on the way towards development.  A number of implementations for this layer – known as the lightning network – have been developed.  Blockstream has produced its c-lightning implementation whilst Lightning Labs is a leading contributor through its own implementation.  Just over a year in, the network has reached a network capacity in excess of 1,000 Bitcoin, with just shy of 40,000 channels.

Meanwhile, the Ethereum developer community have a number of projects open in order to solve the scaling conundrum.  Joe Lubin, a co-founder of Ethereum has confirmed that eight teams are working on different phases of what is hoped to be a scalable Ethereum 2.0.  Whilst Ethereum developers are looking at a change of consensus mechanism from Proof of Work to Proof of Stake to assist with network scalability, Lubin too sees layer two as a solution for Ethereum:

“Layer two scalability is here already, and it’s making blockchain very useful.  In layer two over the next 18-24 months, we’ll probably have millions of transactions per second.”

As outlined above, a lot of work is ongoing with regard to achieving scalability on the better-known blockchain projects.  However, it is much more difficult to effect momentous changes in network protocols that are already in place and in use.

Whilst there’s no doubt that vast resources are being expended in an effort to solve the issue, it still remains to be seen if these changes will be adequate.

Younger projects – such as Obyte – have had the opportunity to identify the issues in existing blockchain protocols and address them through their own implementations.

With that, Churyumoff established Byteball – with the project later being rebranded as Obyte.  It was launched on Christmas Day, 2016, taking quite a different approach, as it’s not strictly a blockchain per se.  The Russian computer scientist has utilised Directed Acyclic Graph (DAG) technology as the core feature of the distributed ledger network.  DAG doesn’t involve the use of blocks on the network and there are no miners required to confirm transactions.  Instead, network users confirm transactions.

DAG is a quite different approach: It doesn’t involve the use of blocks on the network and there are no miners required to confirm transactions.

Taking miners out of the equation is significant.  Aside from the scaling issue, Proof of Work-based blockchains like Bitcoin and Ethereum have been heavily criticised for the high energy input that is required as part of that mining process.  Yet, no such environmental issue is implicated with Obyte’s approach.  Furthermore, having users of the network confirm the transactions of others means that the network has multiple times the throughput capacity comparatively.  The speed of transactions, too, is much improved.

Obyte is not alone in this space.  There are many blockchain projects with the objective of becoming the go-to network for distributed applications and distributed digital money.  There are other projects too using a similar approach.  IOTA and Nano are two distributed ledger networks that rely upon DAG technology.

Bitcoin and Ethereum are being challenged too by projects such as EOS and TRON, which use an approach that is different to both Obyte and the two leading cryptocurrencies in bringing about improved scalability.

Newer projects like Obyte have had the opportunity to identify issues in the older generation blockchain technologies and improve on them.  It’s reasonable to assert that there are now a number of blockchain networks that are fundamentally better than the current incumbents.

However, history has often shown us that being the best isn’t always a determinant in becoming the market leader.  The classic example is Betamax being technologically superior to VHS in the battle for domination of the videotape market back in the seventies.  That superiority didn’t convert into them leading the market.  Sometimes, the first mover wins with what might be considered an inferior offering.  Time will tell if Obyte can usurp the current leaders in the blockchain space.