3 Common Roadblocks for Women Business Leaders in Europe, and How to Move Past Them 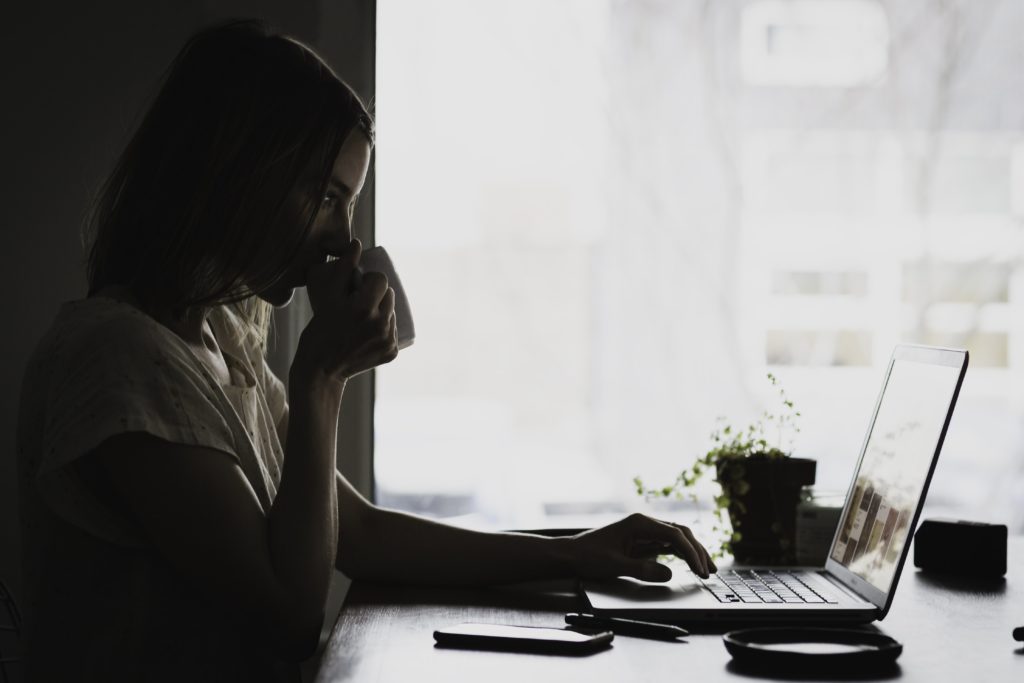 This article was originally featured in Entrepreneur Europe.

In the U.K., February 2018 marked 100 years since suffragettes sacrificed their lives and freedom to earn women the right to vote, a liberty which was not extended in full across Europe until the 1940s. As the female CEO of an organization which celebrates, encourages, and unifies networks of female entrepreneurs and leaders, I am aware of how far things have moved along.

However, just because we’ve made progress over the last century does not mean we have truly levelled the playing field. A 2017 WEF report highlights that while Western Europe has shortened the gender gap (a measure of the relative gaps between men and women across health, education, economy and politics) to 25 percent, placing it ahead of North America, Eastern Europe lags behind with a gap of 29 percent. As someone who cut her teeth as an entrepreneur both in the U.S. and “across the pond,” I can attest that in Europe, and especially in Eastern Europe, there still needs to be a change in terms of gender equality.

Here are some common challenges faced by female entrepreneurs and leaders in Europe, and some tips for overcoming them:

A study by the U.K.-based Everyday Sexism Project found 52 percent of women had experienced unwanted behaviour at work, and many harmful practices such as “mansplaining,” interrupting or ignoring females in the room, are still too common. To avoid placing themselves in potentially uncomfortable situations, ambitious female entrepreneurs often feel forced to “tone down” their femininity at work, both in the way they dress, but also in the way they behave.

Bolstered by the fact that even today, women account for just 4 percent of CEOs in top European companies, I have witnessed many female leaders feeling the need to emulate “alpha male” behaviours — such as being tough, forceful or lacking emotion — as a means of being noticed.

What Hillary Clinton told Humans of New York is pretty telling: “I had to learn as a young woman to control my emotions. And that’s a hard path to walk. Because you need to protect yourself, you need to keep steady, but at the same time you don’t want to seem ‘walled off.”

Unfortunately, double standards still exist in the workplace, where women who are strong charactered and confident are viewed as less likeable and overly assertive, while the same characteristics are viewed more positively in men. But, the thing is, a “softer” women’s approach can bring positive characteristics to the workplace. While I don’t like to stereotype, in my experience, female leaders tend to be more approachable, cool-headed, emotional and empathetic, and use a “woman’s sixth sense” to note emotional tension or problems emerging within teams.

To benefit from positive examples, rather than negative ones, I always suggest that female leaders try to find female mentors in their local ecosystems. This can help them to start copying positive leadership behaviours from someone who is already at the top of her game.

It is also important to train employees about negative behaviours in the workplace so that people feel comfortable to behave more naturally. Yasmine Boudiaf, the founder of Serious Datum, has created VR experiences to highlight negative workplace “microaggressions,” which can help educate team members on harmful behaviours that they may or may not be aware of.

When pitching an idea as an employee, or pitching investors as a startup founder, generally women tend to be more hesitant than men. Whether it be due to being more careful and methodical, or simply due to a lack of confidence, in the fast-paced world of business, this can see women left in the dust, while bolder male counterparts prosper.

And the sad fact is that even today, this fear of stepping out into the limelight and being rejected or not being taken seriously remains justifiable. A recent study shows that even when pitches are identical, VCs are more likely to fund a project by a man than a woman, and male entrepreneurs are 60 percent more likely to win startup pitch competitions than female entrepreneurs.

However, just because women have to work harder to stand out from the crowd, and convince people we are the best, doesn’t mean that we shouldn’t speak up. It means that we should be pitching more and louder to improve our chances of success!

When it comes to funding, nowadays there are a number of initiatives that are focused on offering better access to capital to females, and increasing participation and cooperation among female investors. The Rising Tide Europe program aims to increase women’s participation in angel investing, and last October at Google Campus in Warsaw, Poland, 60 women from 13 countries took part in the first CEE Women in VC Meetup.

There are also a number of initiatives launched by the European Commission including the WEgate platform, the European Community of Women Business Angels for Women Entrepreneurs, and the European network to Promote Women’s Entrepreneurship (WES), which can provide support, but also help put female leaders in touch with investors who can really help them move their businesses forward.

More than anything this requires a cultural shift. As females, we need to start celebrating our successes, and that of others within our local communities more, to show other strong women that they can succeed if they take risks. There are many European organizations such as Blooming Founders, Startup Live, Girls in Tech and WeHubs that are designed to give female entrepreneurs support and mentorship, and also facilitate connections that traditionally may have been more difficult to achieve as a woman.

It is important to develop local European communities and local “heroines.” While there are plenty of strong role models in the U.S., it is much harder for a young woman in Hungary or Croatia to relate to someone from the glittery world of “The Bay” than someone from a country like theirs.

There is an unfounded stereotype that female leaders and founders either hire all women like some Amazon tribe, or “kick away the ladder” when they reach the top, and fill their boardrooms with high-flying men. However, the reality is that neither of these options are good.

Female leaders need to recognize that while they continue to be held back on the starting line more than men, a leader is only as strong as her team. The best part of being the boss is that you can decide who comes aboard, so recognize your stumbling blocks and hire accordingly.

Personally, I have a great relationship with the male founder of our organization, and as we have scaled, we have brought on the right people for specific roles, regardless of their gender.

There are countless studies that show mixed gender teams outperform predominantly single-sex teams. A study by the London Business School found that building mixed teams creates “a psychological safe communication climate” in which members are given room to be more creative and think outside the box.

Different team members will inevitably have different characters, strengths and weaknesses, regardless of their gender, so putting these people to work together toward shared goals, can lead to great — and often surprising — results. It would only be reinforcing gender stereotypes to say women are better at certain skills than men or vice versa, but as a leader it is your job to highlight particular team members “superpowers” and use them to the advantage of the team as a whole, while being aware of their “kryptonites,” too.

And as Canadian president Justin Trudeau reinforced at this year’s WEF in Davos, having a good mix of men and women is not just the right thing to do, or the nice thing to do. It’s also the smart thing to do. Female leaders still face more roadblocks in the European business landscape than men, but thanks to increasing resources, and organizations designed to level the playing field, they also have more ways to sidestep them.