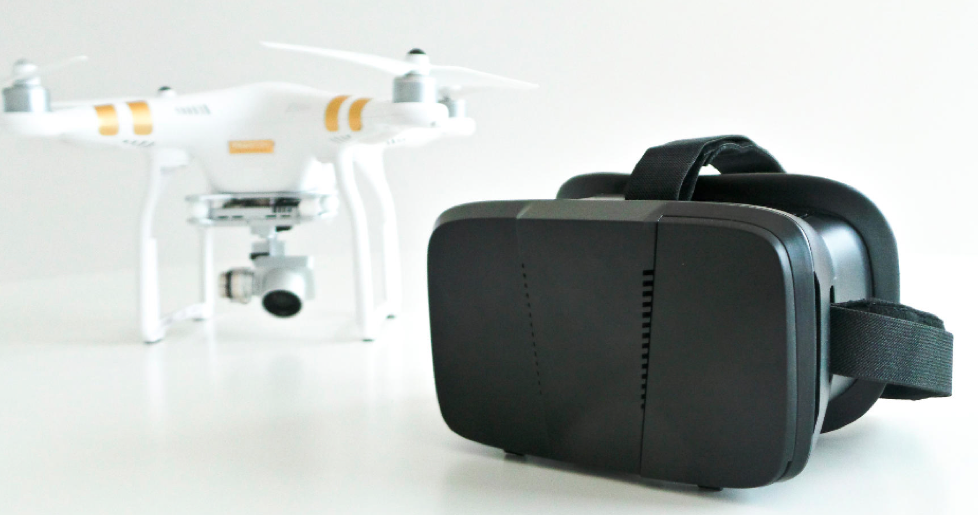 Depending on the source, AR/VR mobile market is said to hit from $150 to over $280 billion in 2020. Connecting virtual reality with drone industry gives pretty interesting market opportunities. Founded last year, Austrian startup Visual Vertigo is already getting their part of this cake.

3D aerial photographs and videography were previously possible with at least two cameras mounted on a helicopter, plane or a drone. Stereo vision is also very important as it gives robots, in this case drones, the ability to detect objects in their environment and engage obstacle avoidance mechanisms. However, in case of drones where each gram of its mass matters when it comes to the energy needed to keep it flying, two cameras are usually too heavy.

Visual Vertigo found a way to convert images from single lens video into stereoscopic 3D depth mapping ready video output in real time. They protected the technology with a patent and implemented it in several apps which are already on Google Play and App Store. Their website features five titles available for download at he moment!

We launched our first 3D VR app using this technology and had over 15,000 downloads within two weeks! Our second app 3D FPV is being downloaded hundreds of times a month, even though it costs nearly 50 EUR for the full package, which seems to be a high price for the mobile app. – says Alexander Kleszcz, COO of Visual Vertigo.

The technology developed by the Austrian team has a wide variety of implementations. Starting at the consumer level of crafting immersive virtual reality scans of places using just a mobile device, being able to fly a drone in real 3D, all the way to teaching drones how to avoid obstacles as faint as power lines.

The drone and VR market is still very young at the moment which creates more opportunities for synergies than competition between key players on the market. Visual Vertigo plans to license the patented technology to companies in different industries and sell different apps directly to customer as software solution.

3D Pix presentation in NYC from Visual Vertigo on Vimeo.