From the Baltics to Mexico, Russian taxi-hailing services go global 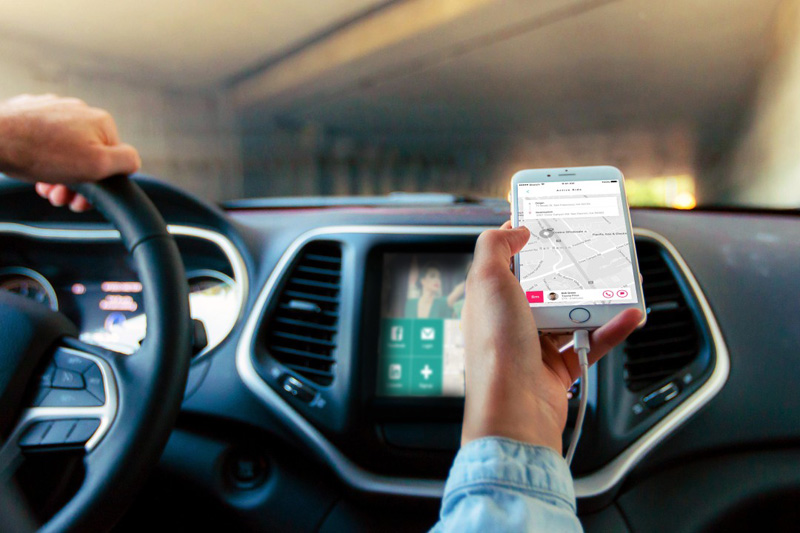 After already merging with Uber’s delivery businesses in Russia and neighbouring countries earlier this year, Yandex.Taxi, the transport app launched by Russia’s tech giant Yandex has now announced its launch in Tallinn, Estonia.

“We’re surely not going to stop our international expansion there, we’re considering expanding across new countries and regions of the world,” she added without mentioning any specific target.

To provide its services, Yandex.Taxi partners exclusively with authorized taxi companies. In Tallinn, the service co-operates with ten local taxi companies with a fleet of over 300 cars. The company also offers two tariffs for users, ‘Econom’ and ‘Comfort,’ with prices starting from €1, with additional €0,55 paid for each kilometer.

The way that the app works means that users can pay by cash or card through the platform and Yandex.Taxi calculates the exact price before the ride and no extra costs are charged even if it will take more time than estimated.

In March, Yandex.Taxi started operations in Latvia – its first EU market – making available its iOS and Android apps in Latvian language, in addition to Russian and English. The pricing in the Latvian capital is slightly lower than in Tallinn — starting from €0.71 with additional €0.36 per kilometer.

To support its start in the country, Yandex.Taxi partnered with ten Latvian taxi companies and dispatcher services with a fleet of over 200 vehicles. The service was used by some 50,000 people during the first month since its launch, the company claims. As of today, Yandex.Taxi is active in 300 cities of ten countries and its app has so far been translated into 15 languages.

Despite recent growth in the company, it was also last year that the company stepped back from Ukraine — a country where it launched in 2016 — as all Yandex services, as well as its bank accounts, were blocked in the country amid the political tensions with Russia.

Meanwhile, another Russian taxi-hailing service named inDriver is entering the Mexican market, as reported last week by Russian business daily Kommersant, based on exchanges with the company’s founder Arsen Tomsky. This startup has a specific business model: passengers enter the price they are willing to pay while drivers accept the orders only upon agreement of the fare.

Headquartered in Yakutsk, Siberia, the service was founded in 2013. So far, it has been operating in 120 cities of Russia and neighboring countries. This past September, the company raised a $5 million Series A round from Leta Capital.

As of the time of the launch, inDriver has so far partnered with some 500 vehicles and according to Tomsky and the service has been available to the 800,000 residents of Saltillo since the end of April.

Uber, which has been operating in Mexico since 2016, will now become the main rival of the Russian service in the country. InDriver also plans to invest $30 million in further international development, targeting some 200 new cities within a year including locations in Mexico cities, other Latin American countries, Africa and the USA.