Why France May Be Your Next Startup’s HQ? Insights from Vivatech 2017 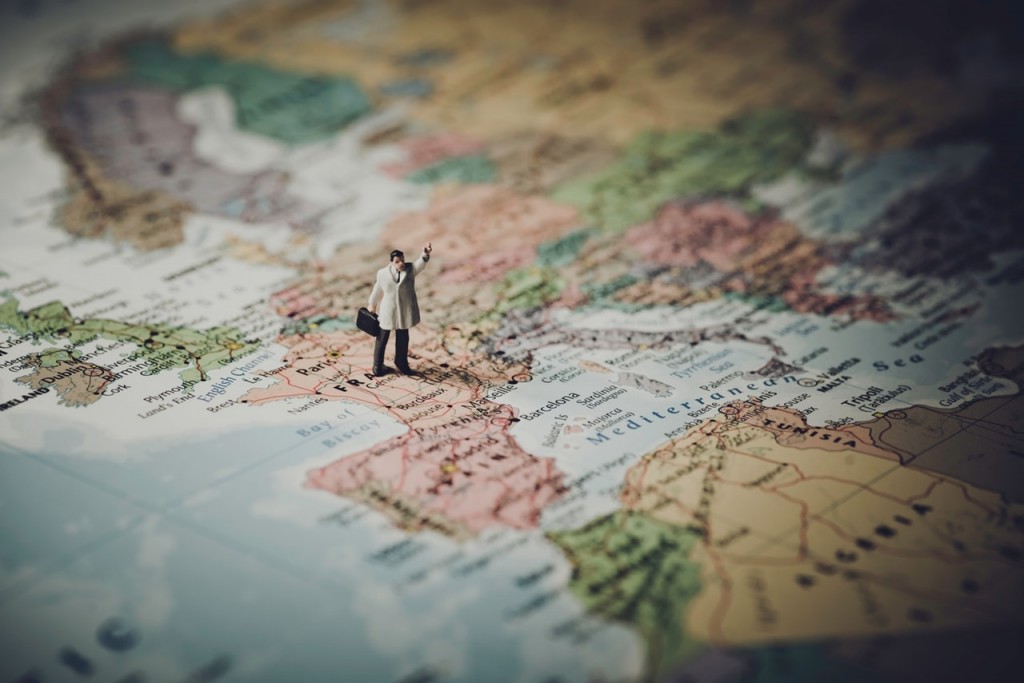 You may not think about France as the place you’d choose to move from startup from the CEE region, and your first choices would be London, Berlin or Amsterdam. But France is having a go at becoming a popular destination for entrepreneurs worldwide.

“Entrepreneur is the new France.” – announced Emmanuel Macron at his speech at Vivatech 2017 which is strictly outlined the policy a country following today. According to Macron, France should become a platform that makes it easier to become an entrepreneur and to attract more talents. You can feel it in the air at Vivatech with 50 000 visitors and 5 000+ startups all around the world while walking through the huge expo of startups and corporates presenting their ideas, inventions and openness. ‘Our aim is for Paris to become a major international hub for startups’ – noted Maurice Levy, the founder of the conference and Chairman of the Supervisory Board, Publicis Group. Together with Francis Morel, CEO of Group Les Echos, they organized the second edition of Vivatech which replaced long-standing Le Web conference and dedicated to collaboration between startups and global businesses.

The events like Vivatech give a possibility to see the picture of the ecosystem development in full with main trends like corporate innovations within retail, beauty and fashion, mobility and transportation. According to French Tech research, the leading spheres in the country are

So what are the main things startup founder should know about France: