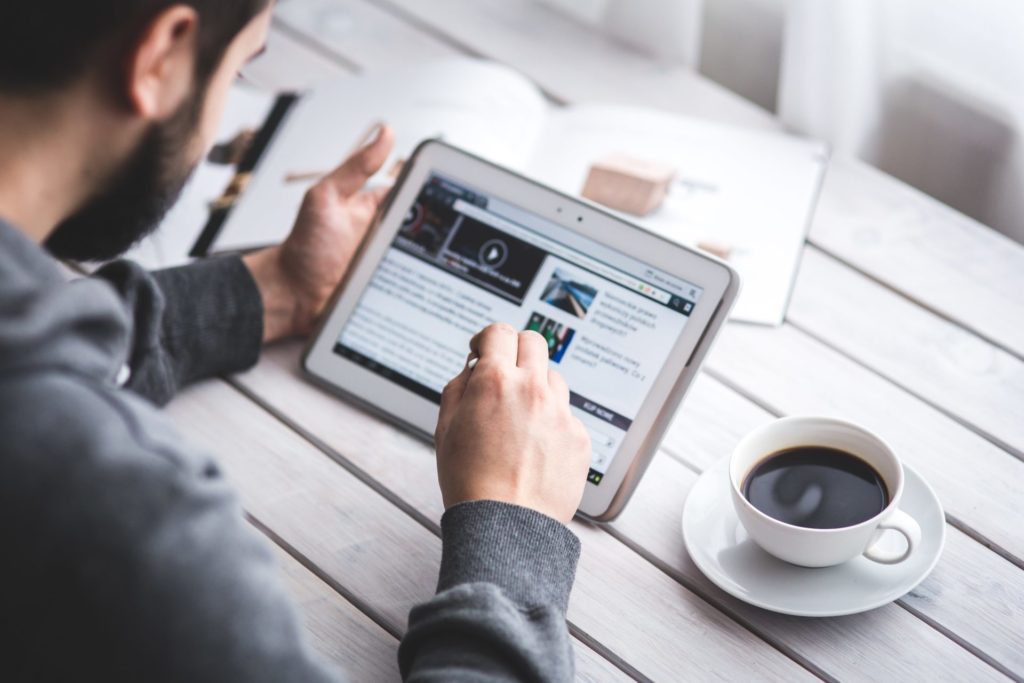 The ease in which media can be published online in recent times means that there is much more potential for fake news and disinformation. What’s Europe’s approach to the problem and are there technological solutions which may help?

In recent times, US President Donald Trump has popularised the term ‘fake news’. It’s certainly ironic given that Trump himself has been found to have made 13,435 false or misleading statements within his first 1,000 days in office. Regardless of whether you agree with Trump’s categorisation of fake news, statistics show that its a tangible point of concern. Research published earlier this year concludes that over 50% of Americans have shared fake news online at some stage. But beyond the US, Europeans are similarly concerned with the spread of online disinformation.

The European Commission has recognised the exposure of European citizens to misleading and fake news as a major challenge for the region. The region’s move to turn the tide against the fake news menace stems back to an initial decision in 2015. Back then, the European Council decided to counter disinformation campaigns carried out by Russia.

Work carried out since then resulted in Europe putting forward a Code of Practice which Facebook, Google, Twitter and Mozilla have signed up to. Additionally, Facebook, Google and Twitter have committed to report monthly on steps taken against campaigns misleading voters in the lead up to European Parliament elections.

Educating the public is another aspect that is being targeted in attempting to minimise the effect of disinformation. Earlier this year, the European Commission published its take on what ordinary people need to watch out for when pouring over online media.

Despite those measures, fake news has proven to be a tricky adversary to pin down. Recently, the European Citizen Action Service (ECAS), a Brussels-based NGO,  organised a conference on the issue. The overriding consensus arising from its conference was that much more needs to be done within Europe to counter disinformation. Delphine Colard, Deputy spokesperson of the European Parliament, told the audience that the European Parliament wants to set the disinformation issue as a priority of foreign policy.

Aside from a strategic policy approach, a series of individual innovative solutions are also likely to play a role in curbing the problem. Cologne-based Eyeo launched a browser extension last year which focuses on minimising the issue. Called ‘Trusted News’, the extension identifies untrustworthy news sources.

Ukrainian activist and journalist Dymytro Potekhin has also founded a startup which targets the erroneous  material. Potekhin told 150sec that “[Russia] is using information as a weapon in the war against Ukraine and the rest of the World”. That conflict led to the activist founding Fakeskiller. The startup offers a plugin which connects at the backend to an international network of professional fact checkers. These experts  then review content and debunk fake news they come across.

The startup is also working on an augmented reality (AR) based application. Using AR, fake news could be detected and unmasked in real time.

Europe should be more proactive in fighting online disinformation. The EU Code of Practice on Disinformation was initially seen as a positive step in dealing with the issue. However, accusations have been made that the final regulation was watered down at the behest of Google and Facebook.

Brussels  could also look at good national examples on how to deal with the problem, such as Finland . The Finns have been running an ongoing anti-fake news initiative. Educative in nature, it seeks to inform students, journalists, politicians and others in how to deal with false information.

Even when regulation with teeth is ultimately implemented, the nature of online disinformation is such that it is always going to be very difficult to stamp out. More work from a technological perspective on apps and plugins, potentially implicating AR technology will also have a role in dealing with this threat.