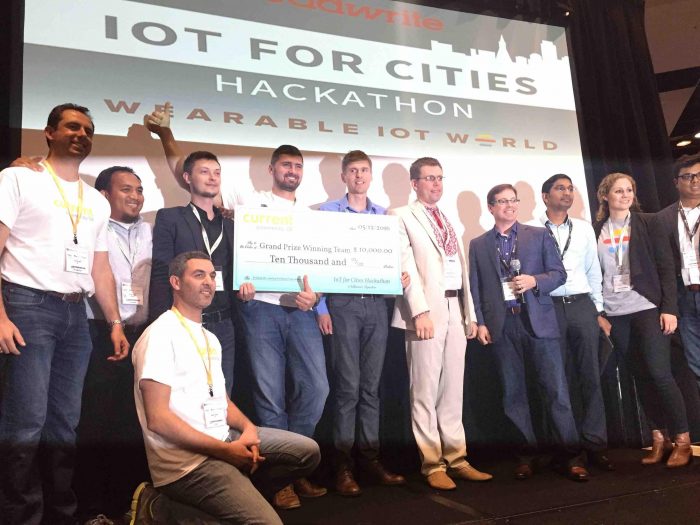 The expertise of Ukrainian developers is well-known in the world. At the moment Ukraine is among the Top-10 Countries with the most certified IT Professionals which is proved by the constant international news on the topic.

Together with continuous improvement of the outsourcing services and despite the geopolitical situation, Ukraine’s startup scene is booming. In recent years there have been quite a a few of spectacular inventions, for example Petcube, Looksery (recently acquired by Snapchat,),  Viewdle Software (acquired by Google), Ecoisme, Concepter, Kwambio, UGears to name a few.

The recent news about the Ukrainian young engineers winning the NASA Space Hackathon was followed by success of the Ukrainian-based company Ciklum gaining the first place on IOT For Cities Hackathon during Internet of Things World in Santa Clara, California.

The developers created an integrated platform to alert first responders and record the data when an AED (autonomous external defibrillator) is an use.  The prototype for a smart AED instantly connects users to first responders to accelerate response time and, ultimately, save lives in the event of a cardiac emergency. Using Amazon Echo’s Alexa, “helpers” can speak to the first responders, who are receiving live data on patient health to make every second count. The winners prize was awarded the 10 000 usd to develop the service.