A 10% tax break for business founders was supposed to encourage entrepreneurship in the UK. However, issues around spending and inclusivity are raising doubts about its future. 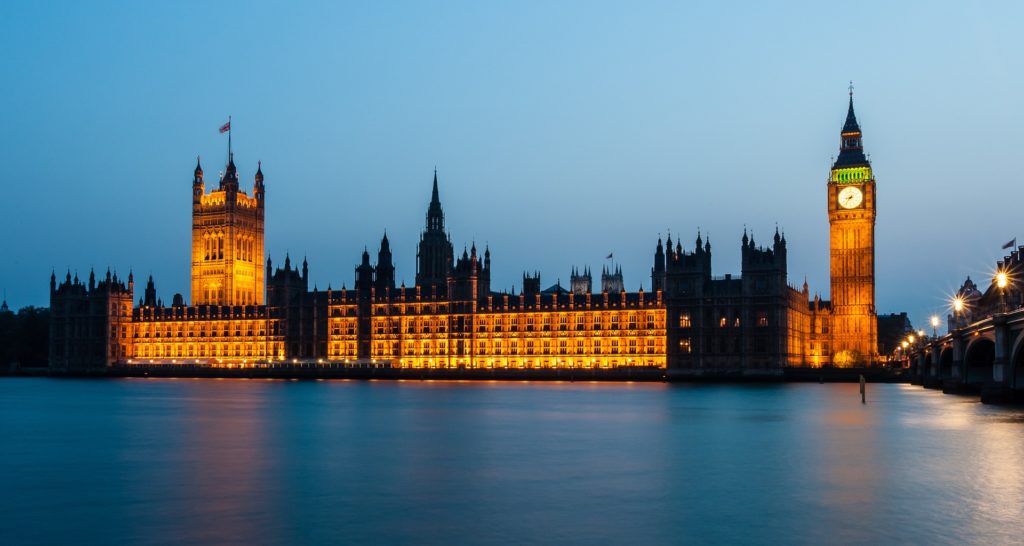 Between 2017 to 2018, the UK government spent £2.7 billion on Entrepreneurs’ Relief. That figure is higher than the amount spent on medical research (£0.7 billion), public housing (£0.8 billion), and maternity pay (£2.4 billion). In light of this massive investment of taxpayer money, questions have been raised by the public and politicians around the benefits of Entrepreneurs’ Relief in comparison to these sectors and as a standalone policy.

What is Entrepreneurs’ Relief?

When asked about the ER policy, Former Chancellor of the Exchequer, Philip Hammond, said that entrepreneurs are “at the heart of [Britain’s] dynamic democracy”. The aim of the lowered tax rate then was to foster a stronger domestic startup ecosystem by dissuading people to launch businesses overseas. Although London currently ranks first as the strongest startup hub in Europe – Scotland, Northern Ireland, and Wales are yet to foster their own flourishing landscapes.

Entrepreneurs’ Relief is available to CFOs and company directors or employees with 5% or more in shares. However, ER is primarily aimed at entrepreneurs who want to sell all, or part of, their venture. To be eligible for tax relief, the business must have been trading in the 24 months prior to selling.

There is no limit on the number of times an entrepreneur can claim the relief, and a maximum of £10 million can be claimed during a lifetime. Notably, the maximum amount has changed on multiple occasions. In March 2010, the figure stood at £2 million, three months later it was raised to £5 million, and in March 2011, settled at £10 million.

In the past decade, Entrepreneurs’ Relief totals £22 billion – exceeding initial predictions from the government three times over. The core reason for the drastic spend has been that people have taken advantage of the relief much more than anticipated.

ER has faced criticism for not going far enough to prevent people abusing the system. Claims have surfaced that couples can structure their activities to collect ER twice. Elsewhere, people transferring shares to family members has meant they’ve collected illegitimate gains, too. Robert Palmer, Head of Tax Justice UK, called ER: “one of the most inefficient ways” to promote entrepreneurs.

“If you wanted to help create entrepreneurs this is one of the most inefficient ways of doing it.”

While these numbers have no doubt changed as the ER threshold increased over the years, they bring to light an alarmingly skewed demographics of beneficiaries. Entrepreneurs’ Relief is primarily aiding middle-aged males, a demographic group considered one of the most economically privileged. Also worth noting is that a small majority of applicants are based in London or the south-east of England, equally favoring the wealthier parts of the country.

ER not a motivating factor for entrepreneurs

The far-from-diverse claimants do not make their business decisions based on the influence of ER. A survey by HMRC found that 84% of entrepreneurs were not aware of ER when they first invested in their venture, and only 8% were actively swayed to start a business because of the tax relief. By the time the entrepreneurs came to sell the business, a mere 16% felt ER was a motivating factor.

A safe conclusion could be that there has not been sufficient awareness of Entrepreneurs’ Relief in the UK. In turn, ER has failed to encourage a representative pool of entrepreneurs to create a business and apply for relief. At the moment, it seems ER is mostly being uptaken by people who already plan to sell their business and view the tax break as an unexpected bonus. Considering the large sums being spent on the legislation, the government has yet to prove that the results are worthwhile.

Recalibrate rather than remove

Beyond the general awareness of ER, there are strong sentiments that the £10 million limit is far too high. Participants in the HMRC survey felt anyone who qualifies for the limit did not really need the 10% relief rate. One person was quoted to explain that  “the ER is more valuable and relevant in small businesses than large ones, because of the numbers involved.” The general consensus is that ER would be viewed more favourably if the limit returned to £1 million.

Fast forward to 2020, and Sajid Javid, UK’s current Chancellor of the Exchequer, will announce poignant changes to Entrepreneurs’ Relief in the upcoming March budget. It is not certain at this time if the policy will be scrapped altogether, but the government will need to act swiftly to convince entrepreneurs and the general public that ER has any real value.