Supply Chain has its Temperature Taken 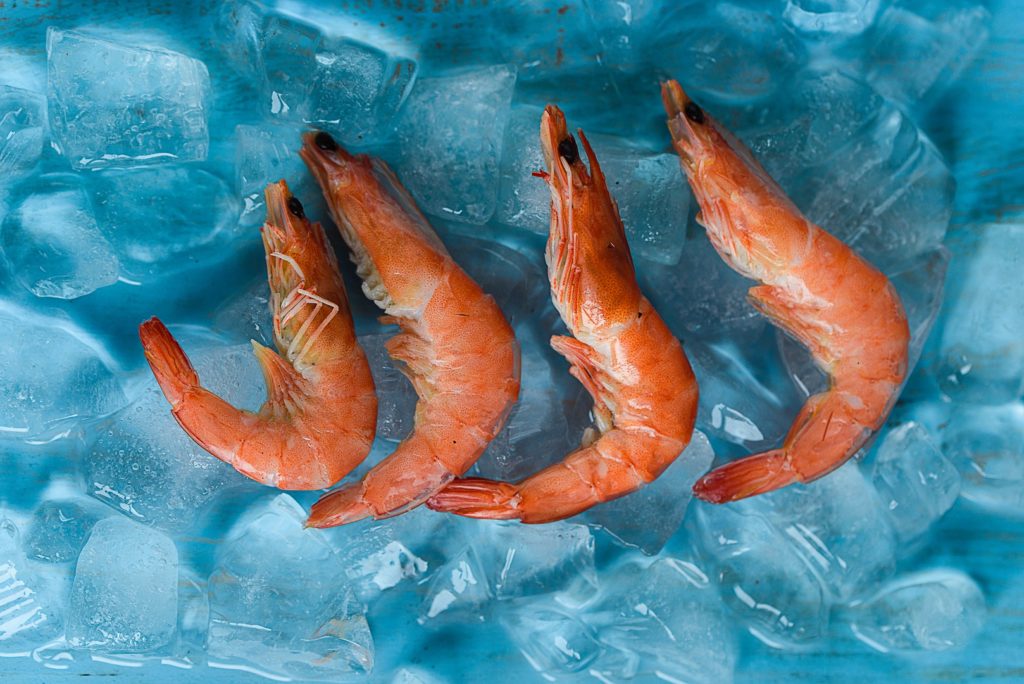 It emerged recently that Swiss Post had announced a collaboration with a local blockchain startup to monitor temperatures of heat sensitive packets through the supply chain.   Temperature control in distribution is highly important, particularly when it comes to fresh and perishable produce and medications. Blockchain and internet of things (IoT) technologies are emerging with a distinct use case in this area.

Switzerland’s national postal service – Swiss Post – made the announcement at the beginning of last week.  The 170 year old publicly owned utility has partnered with blockchain startup, Modum in tracking the temperature of heat sensitive packages through the postal system.

Modum is a Zurich-based startup which was established in 2016.  The company specialise in digital supply chain innovation.  With that, it centres on IoT and blockchain technology.

Modum has developed an IoT based sensor which is placed within the package.  The Swiss startup raised $13 million in an initial coin offering (ICO) in September 2017 and on the back of that, it has developed and tested this digital supply chain product.

Whilst Modum claims to be blockchain agnostic, it has links with a number of blockchain technologies.  It carried out its ICO on the Ethereum ERC20 platform.  It’s understood that IOTA distributed ledger technology (DLT) forms the backbone of its network.  However, it also has experience with other blockchain technologies such as Hyperledger Fabric and EOS.

“IOTA distributed ledger technology (DLT) forms the backbone of Modum’s network. However, it also has experience with other blockchain technologies such as Hyperledger Fabric and EOS.”

The sensor – which the company dubs the MODsense T temperature logger –  is networked, enabling it to report temperature history in real time, automatically.  The sender dispatches the package with the item and sensor placed within the box. Temperature is monitored and recorded throughout the transportation route.

As is the nature of modern supply chain distribution, the packet is scanned at various stages along the journey.  At each scanning event, temperature data is sent to the sender without ever needing to open the package. If the temperature parameters are broken at any stage in the journey, a record will exist to demonstrate that.  This is important not just for the customer but also in terms of the opportunity for Swiss Post to identify specifically where such problems emerge, allowing it to resolve such issues on future deliveries.

Blockchain comes into play in recording the data.  It’s practically impossible to manipulate data recorded to the blockchain.  Therefore, stakeholders to the process who are given access to this temperature data on a distributed ledger can have a high degree of confidence in its authenticity.

German multinational software company SAP also participated in putting the service together.  SAP’s cloud platform is accessed as part of the overall solution.  In a press release, Pascal Hagedorn, project leader at SAP’s Co-Innovation Lab located in Switzerland, spoke to additional opportunities which may exist for further integration:

“The main advantage of the solution is that selective information can be assessed securely by every party to the supply chain.” . . . “Under our co-innovation project, we are currently working with Modum on how to integrate it into SAP’s business process.”

Broader Use of the Technology in Supply Chain

This latest event is just one example of emerging use of both IoT and blockchain technology in supply chain.  Swiss Post are not looking at this technology in isolation. Logistics competitor, DHL are well aware of the capabilities of these technologies when it comes to the distribution of temperature sensitive cargo as this report from 2018 indicates.

In terms of temperature sensors and data, there are two key industries which are likely to make use of this specific technology – the pharmaceutical and food industries.   In pharma, there is a need to keep a wide range of medical devices and medicines within strict regulatory approved temperature parameters.

“There are two key industries which are likely to make use of this specific technology – the pharmaceutical and food industries.”

The food industry has already embraced this technology when it comes to food traceability.  However, it’s use in combination with IoT sensors brings more opportunity.  Temperature data can ensure and verify that perishable products are kept at the optimum temperature.  This should result in a better outcome for retailers and consumers. If smart contracts are enforced which insist on certain temperature parameters and the data for the complete duration can be relied upon, standards are likely to improve.  The quality of product that the consumer receives can only be embellished as a consequence.

About a third of all food produced globally is wasted.  Taking apples as a case in point, it has been found that up to 25% of the crop is lost or spoiled within the supply chain alone.  A bi-product of the implementation of blockchain and IoT technology in distribution systems is likely to be some level of improvement on these statistics.

From a supply chain perspective, we have seen this technology emerge at a developmental, trial and pilot stage in recent times.  However, more recently still, real world usage is becoming a reality. Over the coming months, we’re likely to see the roll out of this use of both blockchain and IoT technologies truly flourish.