Startups should carve out their unique share of voice: tbc/wtf founder 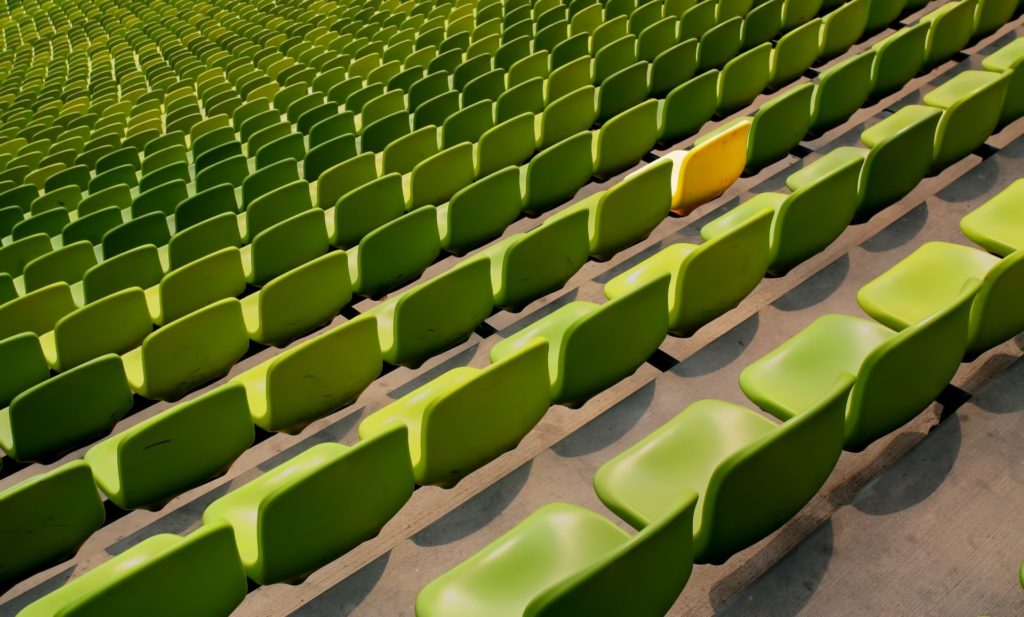 In a world filled with the deafening sound of applause for unicorns and standing ovations for headline-making startups, it is easy for budding founders to get carried away and lose their voice.

They may look at the multi-million-dollar enterprises put on a pedestal and lose sight of the fact that they are part of a wider orchestra and should perform their own unique symphony to create a harmonious blend of sounds and rhythms in the global concert of entrepreneurship.

“It’s too easy to copy. Sometimes people do copy what other brands are doing, and it seems like the right thing to do, but I don’t think that’s an effective way to carve out that unique share of voice,” Dave Barton, founder of copywriting services firm tbc/wtf, told 150sec in an interview.

His company, which is on a mission to help burgeoning businesses make a bigger impact through different creative marketing methods, is a strong advocate of startups being their authentic selves.

Dave, who is copy chief at tbc/wtf and has long years of copywriting experience under his belt, believes that pigeonholing is a trap that both marketers and entrepreneurs get caught in quite often.

Copywriters may think of a fledgling company as the next Tinder or the next Google, whereas the focus should be on them instead of trying to compare them to other successful startups, he said.

“Some founders may think like that as well. When asked what they want to be, they condense it down into ‘we want to be like the next Airbnb’—but for Europe specifically or something like that.”

Dave says such a mindset fails to take it into consideration that today’s strong brands have come from nothing and gradually built themselves up along the way and over the years.

“They were so unique, and that’s what gave them the edge at the time. Startups should ask themselves how they can capture some of that uniqueness and be authentic?”

A friend or a sibling?

The UK-based scribbler, who also founded Startup Copy Guy in 2016, says his personal experience shows that a lot of founders mention Innocent Drinks when asked which brand they admire.

“That’s the kind of brand they want to be. They want to be fun and quirky, but it doesn’t work if you’re trying to sell something like productivity software. You need to find your authentic voice and delve down into who your customers really are,” added Dave, who started out in B2B PR and writes about a wide range of topics from artificial intelligence and blockchain to ice cream and e-books.

In his view, any endeavor toward selling a product or service should be “customer-focused” rather than “brand-focused” and the journey starts by introspecting and determining the kind of relationship a business wants to have with its customers.

“Do you want to be like a friend or a kind of older sibling who advises them and passes on knowledge and shares regular tips with them? Do you want to have a business consultant kind of role?”

As much as Dave emphasizes on consistency, he says there is no harm in experimenting with new ideas and encourages businesses to shake things up once in a while if they feel like doing so.

“For example, if you’re a very business process-orientated software vendor, why not try being an informal kind of buddy?”

However, he adds that it depends on how comfortable the company feels with that and whether it thinks it is going to resonate with the type of person they are talking to or not.

The founder of tbc/wtf, who has an educational background in theater and art, sees another potential trap that business owners are vulnerable to falling into.

Dave says there are very genius people behind a lot of tech brands but they sometimes fail to present their business case well due to lack of restraint when it comes to talking about the technical aspect of their product.

“Explaining things in a very straightforward and simple yet engaging way is a difficult task when there’s a whole load of great, interesting features. Some brands forget that the customer doesn’t need to know all that.”

For instance, he recommends that software-as-a-service products, known as SaaS or cloud-based solutions, be promoted as “productivity tools” that help users increase their leads or streamline all of their back-office admin processes.

“You don’t always need to say how it does it because people aren’t interested necessarily. You can always create a demo to help users find out more about your offerings,” he added.

In Dave’s opinion, it all comes down to communicating the “value” that a product or service provides to customers.

“Whether you’re writing web copy, a social media post, or a blog, you’ve got to have the value in mind for the end user. What is it that you want them to do with the information? How is it going to help them?”

The copy chief at tbc/wtf explained that one good way to develop such a way of thinking is to “take yourself and your business out of the equation.”

“Brands need to be thinking of themselves as value providers and try to get into the end user’s head to understand as much as possible. I think good copy comes from taking themselves out of the equation and thinking about the impact of what they offer,” he said, while admitting that it is very hard to be impartial.

Voice, as he sums it up, is a reflection of the value a business creates and the kind of relationship it wants to have with its customers.

Dave also drew attention to the need for navigating the fine line between simplifying something and dumbing it down, which brings to mind the quote by Nobel physicist Albert Einstein that reads: “Everything should be made as simple as possible, but not simpler.”

But in general there are no hard-and-fast rules when it comes to marketing and brands and copywriters should embrace the gray areas, noted Dave, who, in his own words, is “seduced by novelty, nourished by variety, and sustained by irony.”