START Warsaw: How We Bootstrapped The Largest Entrepreneurial Student Community In CEE 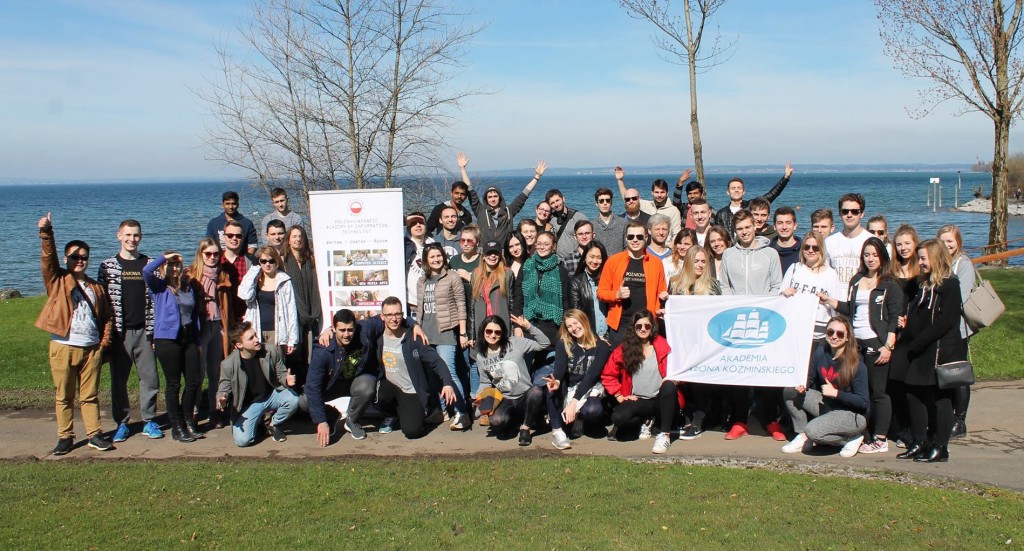 It has been a year since the founding of START Warsaw – the first chapter in CEE of the European student entrepreneurial organization START Global. Two years in a row now a big delegation of students from Warsaw has been participating in START Summit – biggest student start-up conference in Europe that gathered this year over 2500 students and corporations from all over the world in St Gallen, Switzerland. The idea is to inspire the ones who are eager to take on new challenges and who are thinking of becoming entrepreneurs.

In 12 months START Warsaw has managed to become a hub for young entrepreneurial people in Warsaw to expand their network and get the access to new resources. The organization has been leveraging support from two leading universities in Warsaw: Kozminski University and Polish-Japanese Institute Of Technology as well as Campus Warsaw, serving a nice benchmark of how students can bootstrap their own communities around startups. Something which is easily replicable across CEE provided the right vision and network effect taking place.

The mix for success has been: great founding team, loyal and supporting partners and leveraging the existing startup and tech community.

If you want to start something great – it is smart to cooperate with other smart people who started doing that long time ago. START Global has a long history of operating as a student-driven organization in Switzerland promoting entrepreneurship and innovation. Becoming a daughter-chapter of START Global START Warsaw won greatly: it adopted a great brand, network, and most importantly – mission and great deal support.

There are plenty of organizations in Europe or other parts of the world aimed at entering CEE. But most of them have no idea whom to speak to. Don’t be afraid – just reach out.

Some of the startup infrastructure existing in CEE is unprecedentedly good and accessible. START Warsaw has leveraged an amazing support of Campus Warsaw – community created by Google to support startups and tech. It’s two events took place there, and it was free!

Are there any ecosystem players in your city providing space for events or networking help? Talk to them, they will surely help.

START Summit is a culmination of each year. It is the biggest student start-up conference in Europe that gathered this year over 2500 students and corporations from all over the world in St Gallen, Switzerland. The idea is to inspire the ones who are eager to take on new challenges and who are thinking of becoming entrepreneurs.

Being members of START Warsaw the students are getting some discounts and are being hosted by local students in St.Gallen for free. Since START Summit attracts some of the biggest corporations in CEE as sponsors and has a huge outreach, local universities were very eager to support their students’ participation too. 34 in 2016 and 56 students in 2017 boarded the bus in Warsaw and departed to START Summit – since then many of them received internships in startups and VC funds. 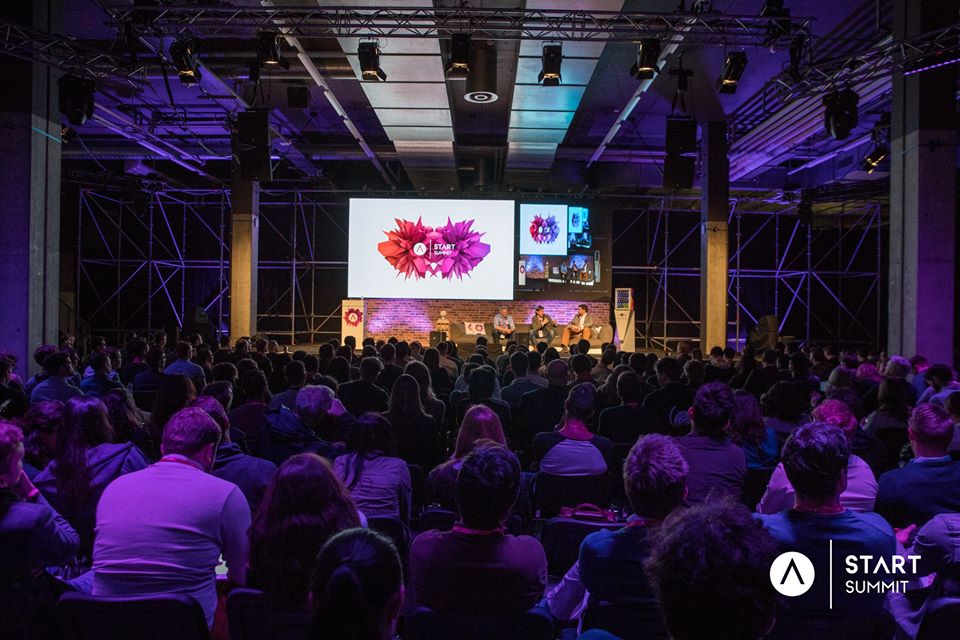 Youth is the future of CEE in business and entrepreneurship fields. And now is the perfect time for bootstrapping student communities centered around startups and innovation – many big companies, universities, and NGOs are willing to support them with network and funding. Now is the time to get together and innovate.