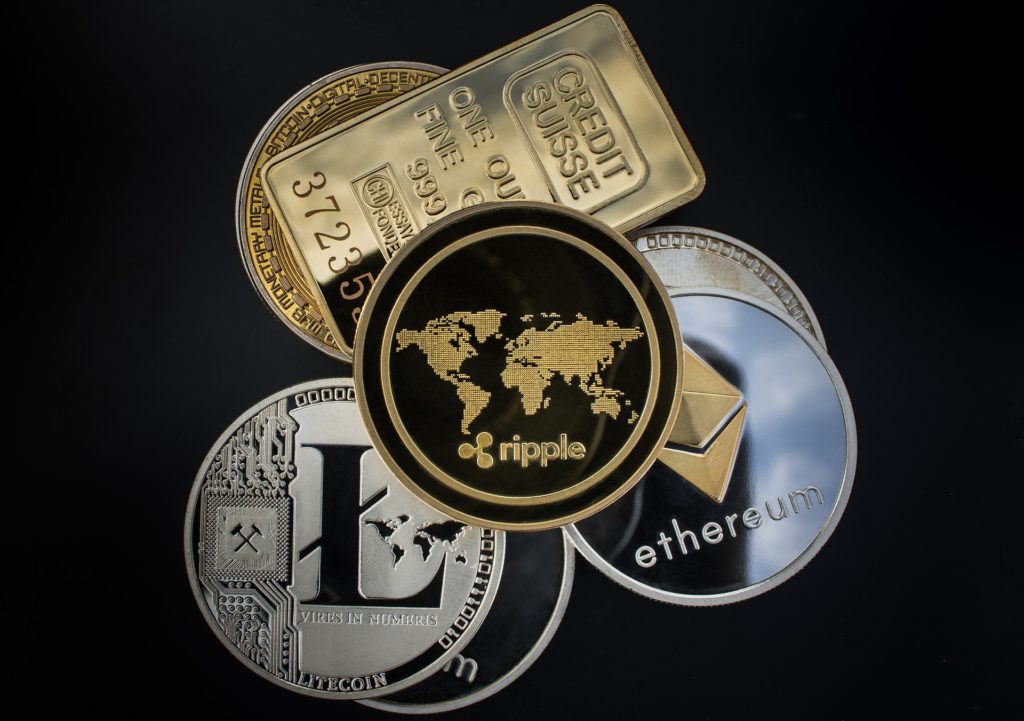 A number of countries around the world, alongside major tech companies, have recently rallied to curtail the influence of cryptocurrencies upon unassuming internet users. This has varied from Google refusing to promote cryptocurrency-based advertisements to Twitter deleting users that claim to promote digital currencies, to countries such as China banning digital exchanges outright.

However, amongst the get-rich-quick schemes, which rightly should be banned (though one might wonder whether educating internet users to spot a scam, or explaining the basics of what a crypto even is might be more beneficial) there is also an underlying concern for the unknown. As we inevitably soar towards a tech-laden future, and further, as blockchain finally begins to divest itself from its cryptocurrency stigma, proving itself increasingly worthy, is it right to slap a series of regulations upon the industry?

Now, there is actually one area of the world that appears to be approaching this from a different angle. Earlier this month, the Slovenian government proposed a plan to further implement cryptocurrency technology throughout the country and is now reportedly focussing on a framework for digital currencies. You’ve guessed it, Eastern Europe is being envisioned as a pioneer of the new technology.

This week, it was announced that Slovenia is in the process of establishing the world’s first crypto-friendly shopping centre that will contain a collection of shops that both accept cryptocurrency and operate on the blockchain, aptly named BTC City.

The build is housed in the city’s capital of Ljubljana in a former commercial shopping district that spans 1,558,298 square foot in size. According to News BTC, the space currently holds over 500 businesses and is in the process of becoming a fully-fledged ‘Bitcoin City’. Slovenian Prime Minister, Miro Cerar, even embraced the concept of the new park when the secretary of state, Tajek Slapnik, used cryptocurrency to buy him a cup of coffee during his recent visit.

Slovenia’s new crypto-city also recently held the Beyond 4.0 conference, which took place at the end of May. The second leg of the event, of which the first took place earlier this year in Belgrade, was met with positive ideas about the growth of a digital society and brought together innovative minds from AI, VR and blockchain industries with the hope of further development of a crypto-supporting tech ecosystem in Slovenia.

What’s more, the country has also begun to look at a legal approach to utilising blockchain technology. According to Koinalert, the plans will involve the use of Initial Coin Offerings and competitively push forward the country’s economy to compete with larger European countries.

It’s certainly not the only country in the area to be attempting to grasp the benefits of blockchain before the rest of the world catches on. In the Czech Republic, for instance, it was revealed that the Czech government has contracted General Bytes to install cryptocurrency ATM’s throughout the city’s metro station. Even Belarus has made mining tax-free in a hope to boost its IT economy and Estonia is often considered another pioneer of crypto-countries.

The ‘President of Liberland’ has already plotted plans to establish a legal system based on blockchain as well as laying out plans to create a tradable currency. It is safe to say at least, that Eastern Europe’s endeavours in blockchain and cryptocurrencies, and collective interest in utilising the system’s benefits point to further growth and reveal it’s certainly an area to watch.