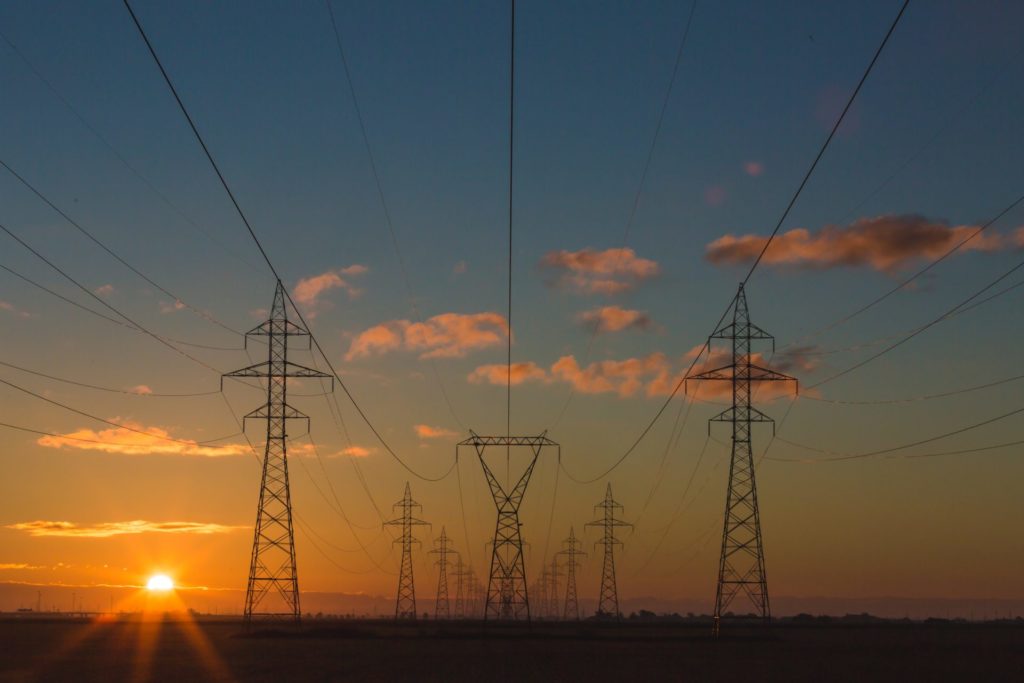 With its announcement of plans to become carbon neutral by 2035 and carbon negative by 2050, Finland has marked its intention to become the global leader in environmental protection. Similarly, Sweden hopes to become 100% dependent on renewable energy by 2040. But now that we’re three years into the landmark Paris Agreement, has the rest of the world followed the Nordic example in committing to environmental security?

While many countries have made bold assertions, few are actually on track to follow through with them. Germany, the biggest economy in the EU, has admitted it will fail to meet its 2020 target for reducing greenhouse-gas emissions, despite notable attempts. Over the past seven years, Germany has installed 47.6 GW of renewable power sources, but not one GW of fossil fuel sources has disappeared.

The UK, which met its power demands without burning coal for the first time in 2017, has experienced a slow transition to renewable energy. Despite being known for offshore wind accounts, The Netherlands is also one of the worst countries in the EU for renewable energy usage.

In total, approximately 80 percent of global energy is still sourced from burning fossil fuels. Having said this, it is becoming increasingly evident that swapping fossil fuels for renewable energies will not be a simple task.

Renewable energy is not a stable source of power

The harsh reality is that our energy demand is simply too high for renewable energy to meet the supply demand on its own. For renewable energy to completely eradicate the use of fossil fuels, they need to be able to provide a stable source of power. At the moment, solar panels, wind turbines, hydropower, and other renewable energy plants are highly dependent on the weather, making them inconsistent. And so, a huge reliance on burning fossil fuel prevails.

Last year, The Economist noted a study that critiqued the narrow focus on wind, water and solar when it comes to tackling climate change. The journal, Proceedings of the National Academy of Science, claimed that models have wrongly assumed that hydroelectricity output could continue for hours on end at many times the capacity available today.

One way to supplement renewable energy without using fossil fuels is through batteries to stabilize the grid. And yet even this has its own problems. Despite a notable fall in price, using batteries as backup power remains an expensive option and takes a long time to deploy.

Electric vehicles and battery powered houses have proven to work as stabilizers, rather than burning natural gas or using short term power plants. However, charging these electric vehicles requires high currents of electricity or a huge amount of time. These factors result in a continued dependency on burning fossil fuels.

Compared to natural power plants, batteries can supply a high demand of energy in a short time, but they need to be well managed and well connected to the grid. Alternative energy storage, such as cloud storage, or Virtual Power Plants (VPP), can also accumulate all sorts of renewable energy, be that electric, solar or wind. These are therefore being used to avoid the shortages or blackouts that unstable renewable energy would cause. While we have seen a move towards cloud energy storage and peer-to-peer energy exchanges, the concept is yet to hit the ground running.

Environmentalists will argue that it’s simply time that is the reason why an increase in renewable energy does not translate to a reduction in fossil fuel. Phasing out fossil fuels for renewables is not a straightforward swap because of the time lag between energy investments and returns.

The speed of transition has to be taken into account. Advanced renewable energy solutions that are practical for energy service providers, as well as financially attractive for energy consumers have potential, but full implementation remains a slow process.

For example, many claim that a 50-year fossil fuel removal plan is a relatively modest transition rate. The only alternative is to meet increasing demands for energy by continuing to extract fossil fuel reserves. And, with a growing population, this global energy demand will only increase.

It is therefore not surprising that we have not seen a decrease in fossil fuel usage. Transitioning towards a completely dependent renewable energy and alternative power plant grid will require extra time and energy to supplement the shift. Currently, when alternative power plants fail to supply enough energy, fossil fuels must be immediately deployed to ensure the grid’s demand for energy is covered. This is why fossil fuels continue to burn, despite the upsurge in solar, wind, and other renewable energy sources.

Disclosure: The author of this article is a client of an Espacio portfolio company. 150sec applies the same editorial policy for all external contributions. For more information, please refer to our contributor guidelines.