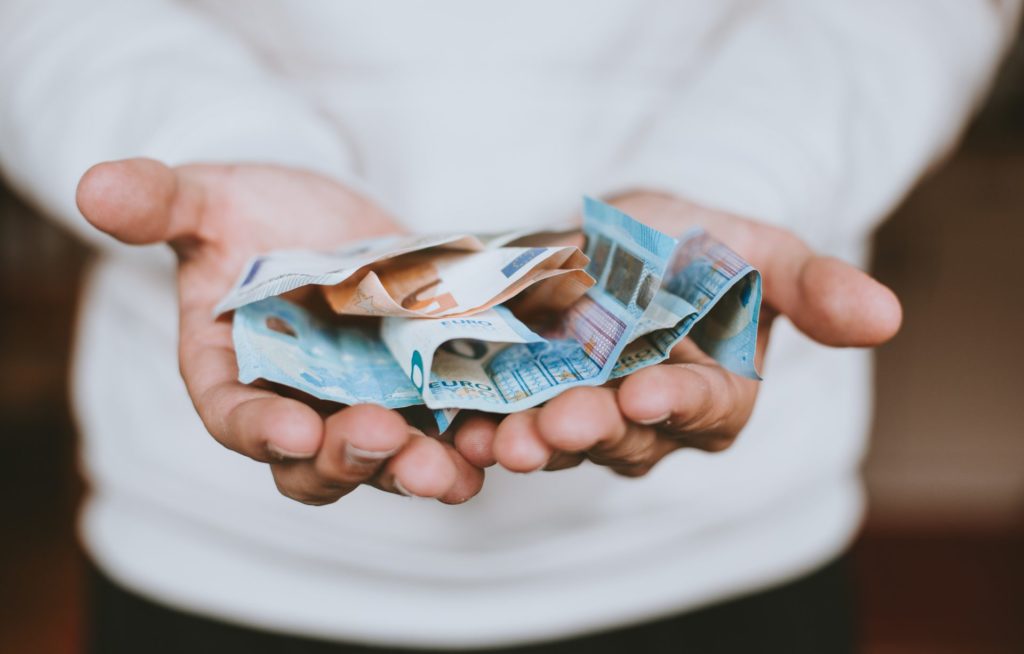 Payday loans have proven to be more than a little controversial in recent times. As that ethically questionable sector fades out, new businesses are emerging to provide affordable, short-term, responsibly-lent credit.

150sec spoke to Alan Campbell, founder of UK-based Salad Money to find out how short-term finance is on track to become more ethical.

The UK had seen a steep rise in payday lending following the 2008 financial crisis. The industry boomed over the following decade but it has been far from ethical. Campbell classes these payday loan companies as “extortionate”, charging consumers an average APR of 1250%.

Campbell founded Debt Hacker in 2017 – a non-profit with the objective of helping ordinary people fight back against exploitative, high-cost lending.

“We took on the payday lending giants like Wonga, QuickQuid, Sunny and Lending Stream – and we’re winning the battle”, he explained. At the end of last month, QuickQuid closed its UK operation, following on from Wonga’s collapse last year.

Through his work with Debt Hacker, Campbell learnt of the terrible plight of payday borrowers. “Payday lenders are just part of a wider problem of financial exclusion”, he claims.

His finding was that the whole industry is geared towards irresponsible lending. This leads to people ending up in scenarios where they over-borrow.

The Glaswegian entrepreneur’s desire to set up an ethical alternative coincided with the arrival of a new trend: Open banking.

Open banking allows third-party members to access financial information and aims to benefit the consumer through improved services. It provides people with a fuller picture of their finances, empowering them to make better financial decisions.

Against this backdrop, Campbell founded Salad Money – whose motto is ‘fair lending for everyone’. Through this fintech venture, the company founder has set out to tackle the credit rating system which he finds to be “anachronistic, discriminatory and punitive”.

The fintech startup is circumventing the credit reference agencies entirely. Instead, it uses open banking and AI to tackle financial exclusion with what it claims to be a fairer and more accurate model for assessing risk.

Advances in computer learning now facilitate a greater understanding of a customer’s full financial position based on their income, spending and debt obligations, Campbell believes.

At the moment, the service has focused on employees of the UK’s National Health Service (NHS). Salad Money’s offering commenced in May with an initial pilot via Mersey Care NHS Foundation Trust. Since then, the offering is being expanded across the UK.

Campbell maintains that no other lender can match the ethical credentials of Salad Money. The company claim interest rates comparable to mainstream credit.

Although a for-profit business, it claims in part to be a social enterprise. A minimum of 50% of profits is reinvested back into the business. Additionally, a Public Responsibility Oversight Board has been established to provide oversight and transparency. Ultimately, the aspiration is that the business will be owned by borrowers rather than shareholders.

The era of payday loans was a miserable one for those that had the misfortune to access them. With that business model in decline, it’s encouraging to see a more ethical form of lending emerge.

As for Salad Money itself, the Glaswegian is confident that the company will disrupt the lending market. The overarching goal is to have loan affordability and risk assessed with the inclusion rather than exclusion of hard-working people.