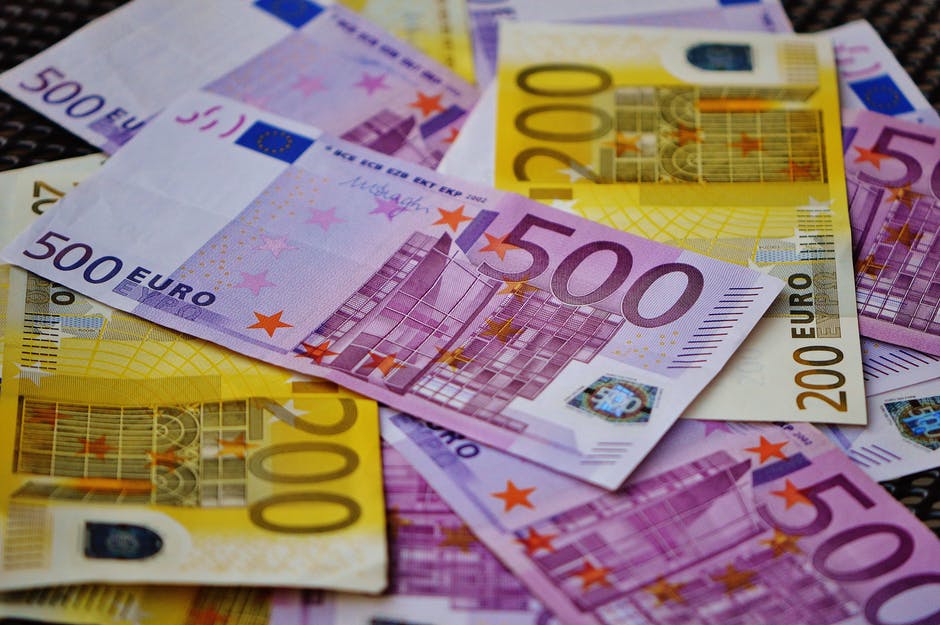 Despite Lithuania’s reputation as a fintech hub, a new report examining cash use in Western and Eastern Europe finds that Lithuania is the country with the highest affinity for cash.

The new Global Cash Index report, released by PYMNTS.com, analyzed 15 countries in Western Europe and 14 countries in Eastern Europe (which together represent 95% of total GDP in the region) to determine the level of cash use in each country. This metric was determined by looking at each country’s “cash share of the wallet” — a statistic representing “the percentage of the GDP that is cash-driven as opposed to being driven by a different payment type”.

In Lithuania, this represented an 82% share, indicating a strong reliance on cash throughout the country. Additionally, the report estimated a 2.7% total cash growth in Lithuania from 2016 to 2021. Out of the other 13 Eastern European countries represented, Croatia had the next highest share of cash use with 71%. The lowest cash share, on the other hand, was Estonia, with 19%.

The results of this report with regard to Lithuania are quite surprising given the country’s increasing fintech activity, supported by proactive measures from the country’s central bank, increased government support, and international investments into the industry.

The Central Bank of Lithuania in particular has made considerable commitments to the fintech sector, including programmes, such as Newcomer, which provides preliminary answers to financial institution licence enquiries within one week — the fastest turnaround in the EU. The Lithuanian government is also standing firmly behind its fintech future, working hand in hand with the central bank to introduce innovative policies, all of which can be found on the Government’s FinTech Factsheet.

“We see larger contributions of the Lithuanian financial market towards the economic growth as a goal. Favourable conditions for the development of financial technologies are one of the measures”, said Minister of Finance, Vilius Šapoka. “Lithuania goes hand in hand with Fintech industry. It is important not to stop now. We should properly exploit the opportunities at hand”.

With a fast-track system, no regulatory sanctions for companies in their first year of operation, and direct access to the central bank’s payment infrastructure allowing payment services without a middleman, the country has attracted a considerable amount of international attention. Just last month, Singapore fintech company InstaRem was granted approval by the Bank of Lithuania to operate within the country. The international funds transfer company chose Vilnius, the capital city of Lithuania, over fintech capital of the world London, underscoring the popular flexibility the country has to offer in the fintech industry.

Moreover, in light of Brexit, Vilnius is in the position to offer a better economical and political environment for fintech startups in comparison to London. The steps that Lithuania has made towards favorable regulatory environment, good infrastructure and a high-quality talent pool, therefore, could help the country seize the opportunity to become the next preferred jurisdiction for fintech companies in Europe.

However, in light of the Global Cash Index report, challenges still lie ahead for continued growth and expansion of the fintech sector in Lithuania. Nevertheless, the same report highlighted that Lithuania had the fewest ATMs per capita within Eastern Europe, which could push the country to wean off cash in favor of digital payments.