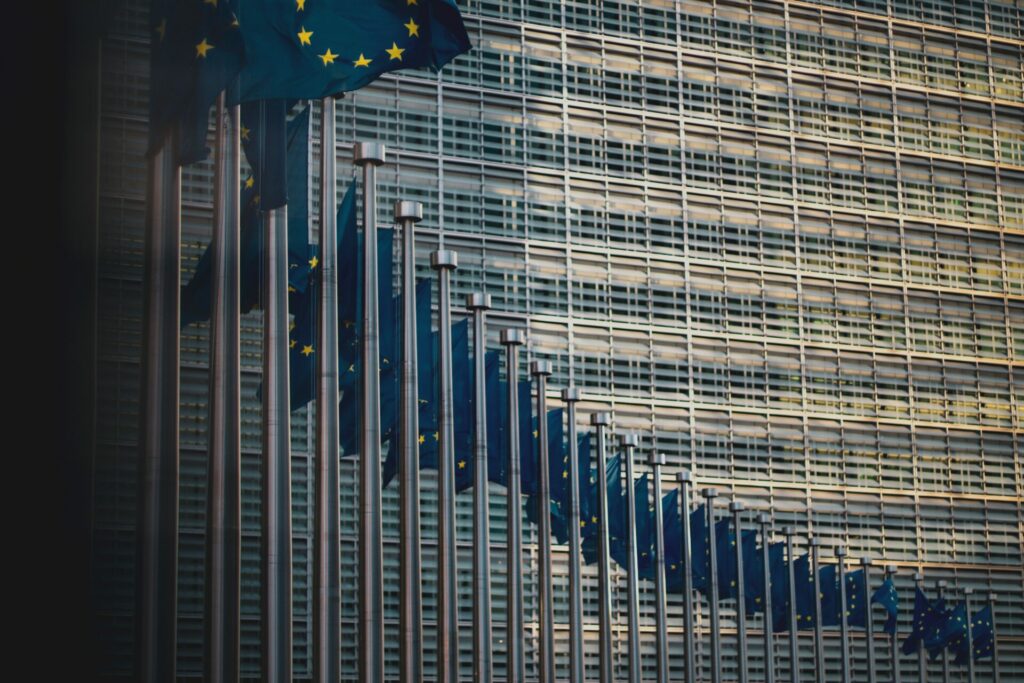 In the latest development in a global dialogue, the EU advanced a new crypto regulatory bill on March 14th, shifting international focus to the U.K., its regulations, and its future in the European crypto economy.

Stefan Berger, the European Parliament member spearheading the Markets in Crypto Assets (MiCA) bill, said, “The regulation being created is pioneering in terms of innovation, consumer protection, legal certainty, and the establishment of reliable supervisory structures.”

If passed into law across 27 EU member states, MiCA would oversee the largest crypto economy in the world — making it one of the most widespread and influential crypto regulatory frameworks in existence. “By adopting the MiCA report, the European Parliament has paved the way for an innovation-friendly crypto-regulation that can set standards worldwide,” Berger said.

As other crypto powerhouses struggle to create their own regulations, MiCA supporters affirm that the bill could set an international precedent for digital asset regulation — especially in the U.K.

Since Brexit, the U.K.’s financial regulations have remained largely consistent with the EU. According to ComplyAdvantage, a London-based financial crime software and data firm, this trend is likely to continue, at least for now.

Tim Donovan, head of communications at ComplyAdvantage, said that the U.K. and EU’s regulatory similarities are largely due to their memberships on the Financial Action Task Force (FATF), “the international standard setter on anti-financial crime measures.”

Each member of the FATF commits itself to the same anti-money laundering (AML) and counter-terrorist financing (CTF) measures, which is reflected similarly in the U.K. and EU’s legislation. However, although the U.K. will remain committed to the FATF’s AML and CTF measures, ComplyAdvantage expects the U.K. to diverge from the EU in the future.

In January 2021, the U.K. began working with various consultants to launch a complete overhaul of its approach to crypto, including its regulations. Although they’ve expressed interest in MiCA as a potential framework, Donovan said the U.K. “will probably seek to maintain a distinctively ‘British’ flavour” to its regulatory approach.

Donovan said, “Although they will probably seek to increase the comprehensiveness and clarity of regulatory coverage — an intention completely in line with MiCA — the government will also likely be eager to find ways to shape a regulatory regime that gives the U.K. some type of market ‘edge’ over the EU.”

Due to the nature of crypto, the U.K. government has also expressed the need for a more flexible regulatory framework — one that can respond to future technological change without the need for completely new legislation.

These developments come after a particularly tumultuous period of financial crime in the U.K. According to an announcement earlier this year, the U.K.’s Financial Conduct Authority (FCA) received over 16,000 potential scam inquiries between April and September of 2021, a nearly 33% increase from the same period in 2020.

In the same announcement, the FCA also stated that “over six months, it opened over 300 cases relating to possible cryptoasset businesses not registered with the FCA, many of which may be scams,” and that it currently has “50 live investigations, including criminal probes, into unauthorised businesses.”

Although ComplyAdvantage has no knowledge of the criminal probes, Donovan said that even legitimate financial firms can easily trigger FCA interest, especially if they have not gone through the proper registration processes or failed to comply with AML/CTF measures.

For Donovan, these regulatory compliances are not only a legal obligation, but a moral one. Without AML/CTF measures, financial firms can quickly become hotbeds for criminal asset movement, especially for drug and people laundering, terrorism, and weapons proliferation. “Poorly equipped firms are, in effect, the criminals’ friends,” said Donovan.

Such firms also face the risk of costly regulatory action, which Donovan said “can mean public censure, large fines, and as the recent case against NatWest has shown — criminal prosecution.” Firms that recover also face costly remedial actions to meet their failed regulatory obligations, as well as long-term reputational damage.

Donovan said, “Where we fit in is helping those firms who want to do the right thing.” ComplyAdvantage’s services ensure that firms “have the best available technology and risk data in place to protect themselves and their customers from financial crime risks, whilst complying with AML/CTF regulations.”

As crypto continues to gain popularity, Donovan expects a growing pressure worldwide for its regulation. Although he sees the potential of MiCA to set an international precedent, he is doubtful a global framework will occur in the near future.

“It’s possible that they will converge towards a single model over time,” said Donovan. “However, that’s not likely to happen soon, as they are all working from different starting points.”

In Latin America, for example, although Ecuador has issued official warnings against its circulation, crypto is widely used in countries like Argentina and Brazil. And in Asia, while Japan has implemented some of the most liberal crypto regulations in the world, nearby China has outright banned its use.

Elsewhere in the United States, crypto regulations face an uphill battle. Although President Joe Biden broke ground on a regulatory framework on March 9th, future U.S. regulations will likely be more flexible and fragmented than other countries, as the 50 states each exercise a varying level of individual oversight.

For Donovan, a future international model will only come from international collaboration. According to him, “There is a shared view across the international community that governments need to get on top of crypto, and the U.K. is not going to carve out a completely distinctive path in how it does that.”