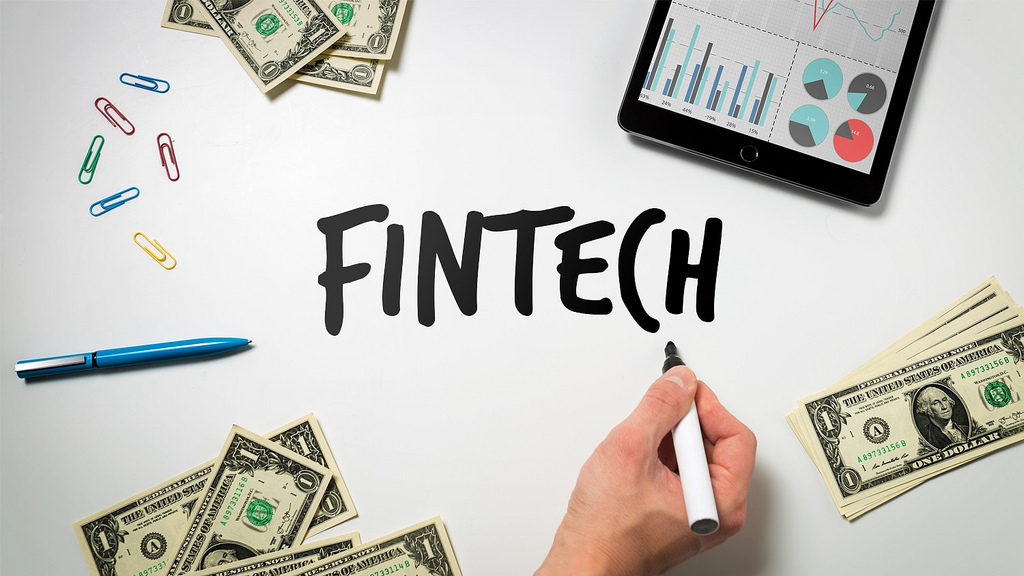 Today, the Bank of Lithuania has granted Singapore fintech startup InstaReM approval for an electronic money institution (EMI) licence to operate using its technology within the CEE country.

InstaReM is an international funds transfer company that enables users to send money to over 50 countries in just one to two days with zero remittance fees. Currently, its technology has been licensed in Australia by the Australian Securities and Investments Commission, Singapore by Monetary Authority of Singapore, and in Hong Kong by the Hong Kong Customs Excise Department.

While the company was already able to send money to parts of Europe through Australia, Singapore, and Hong Kong, the new licence in Lithuania will give the InstaReM unbridled access to the European market.

InstaReM had considered various options of where to base its headquarters for Europe and North and South America before finally deciding on Vilnius, the capital city of Lithuania. Vilnius came up trumps over more established Fintech hubs like London for a number of reasons:

“We made this decision after considering the flexibility of the Bank of Lithuania, the speed of the EMI licence issuance, the excellent specialists in the country’s labour market and, last but not least — the operational costs,” said Prajit Nanu, co-founder and CEO of InstaReM.

In Lithuania, the company intends to gradually expand operations, after initially employing 25 IT and customer service, specialists by the end of the year. Moreover, it plans to invest about €3 million in its new European operations over the next two years, and eventually apply for a specialised bank licence.

Lithuania has recently emerged as a fintech hub within Europe due largely in part to the proactive measures of the country’s central bank.

“The key to fintech’s success in Lithuania has been the strategic and responsive decisions made by the Bank of Lithuania,” said Gediminas Koryzna, Director of Business Development at Invest Lithuania. “At the end of last year, the Central Bank of Lithuania made a commitment to the fintech sector by announcing it will provide preliminary answers to e-money and payment institution licence enquiries within one week, the fastest turnaround in the EU.”

The announcement Koryzna is referring to is the Bank of Lithuania’s Newcomer Programme which honours the ultimate goal of “creating a FinTech-friendly environment that would attract new companies and encourage them to incubate new products in the country.”

As a part of the program, fintech companies are fast-tracked, receiving preliminary licences within one week, and full authorization for an electronic money or payment institution licence within three months — a process that could take more than 12 months in other EU countries.

Additionally, the Bank of Lithuania offers these companies freedom from regulatory sanctions for the first year of operations — a type of ‘regulatory sandbox’ — as well as access to the Bank of Lithuania’s payment infrastructure, which enables them to perform payment services in the Single Euro Payments Area, and avoid traditional services fees solicited by commercial banks.

These initiatives, in addition to the country’s skilled and affordable labour force, have attracted a number of successful fintech companies, including TransferGo, Revolut, WoraPay, Blender, Simplex, and IBS, among others. The addition of InstaReM to the ecosystem is further evidence of the country’s growing reputation and potential as an up-and-coming fintech hub.

For more detailed information about what Lithuania has to offer fintech startups, see the government’s fintech factsheet.