What could the Internet of Things mean for Emerging Markets? 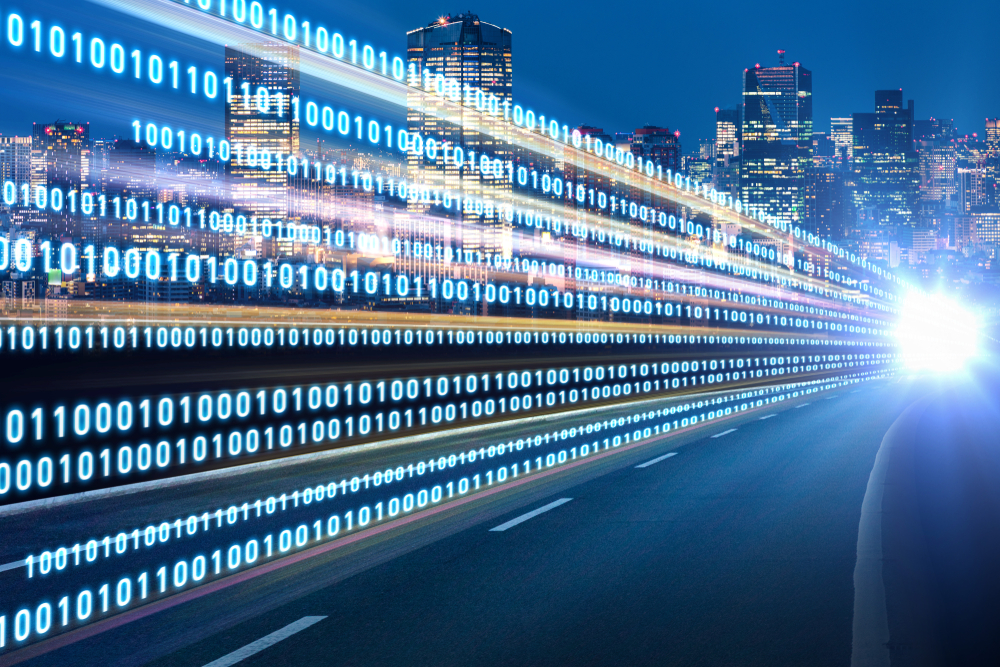 It might not be known to the average users as the Internet of Things, but it’s a technology phenomenon that is happening all around us. The Internet of Things (IoT) essentially refers to the online connectivity of everyday objects around us; it might be your laptop, but it also could be any technology for that matter, from a washing machine or headphones to smart cars and toothbrushes.

It is this connectivity phenomenon that is predicted to drive future developments, contributing to smart city growth and even better-living conditions across the home and work spheres. And it’s something that is taking huge precedence around the world, with an anticipated 10 billion connected ‘things’ predicted around the globe by 2020.

Central and Eastern Europe are no different and the impact that it is having on business is predicted to be unprecedented. Spending on IoT is forecast to grow by over 15% annually, making it a $11.3 billion business in the region alone, according to the International Data Corporation (IDC) and one that Russia, Poland and the Czech Republic appear to be spearheading in the areas of process manufacturing, transport, insurance, education and wholesale.

“We are well beyond the point where CEE organizations consider IoT to be just another hype,” IDC’s Milan Kalal recently said. “Today, the strong impact IoT has on business is broadly acknowledged by decision makers… with a growing number of companies either testing projects or fully deploying implementations.”

Now although the term might not be as common amongst the less tech-savvy community – despite its growing presence for all of us – perhaps even less thought about is the process behind creating such a connection. IoT development is, however, a huge business as well as a time-consuming process that varies depending on a number of contributing factors, which means it can also be costly for businesses.

It is here that opportunity in Central and Eastern Europe flourish once again, as the allure of lower rates makes it an extremely appealing area of the world. According to a recent study, the work of programmers from Eastern Europe’s tech ecosystems can cost between $30-50 per hour, whereas North America sees fees as high at $150 per hour and a similar rate in Western Europe of $130.

With leading IoT developments anticipated to focus around smart homes, security and automation, we can now look at why areas such as Eastern Europe seem to make leaps and bounds in the industry, which has seen countries like Romania, for instance, predict that by 2026 every home will be using smart metres in the country.

In CEE we are met with a number of cities that are beginning to make the cut with their very own smart city ecosystems. The developments are the by-product of a growing startup industry which bridges across post-bloc countries and unites them in areas of innovation, tech savviness and enthusiasm, unlike the startup jive that is felt in other places such as Silicon Valley or even as close as western Europe. What’s more, after the fall of Communism, which had previously meant owning a business was forbidden, what followed was an elated sense of entrepreneurial freedom and enthusiasm. Though the marks of former political control have subsided, the enthusiasm to create something and pioneer growth from within the country has remained, meaning the tech and developer scene has remained so young and appealing.

Looking at different parts of the world, however, it’s not just CEE where exciting growth appears to be happening. Latin America was not mentioned in the recent research about IoT Development. Although seemingly overlooked, this doesn’t mean that it isn’t growing as an ecosystem as well as a place where IoT is expected to take off incredibly soon. With over 50% of the population connected to the internet, there is an appeal for entrepreneurs to leap into the relatively untapped area and use it to their advantage. Colombia-based Talos is one of a number of IoT software development companies who, based in Medellin, have now spread their reach towards projects across the United States. Brazil-based SensorBox is another that uses cloud-based technology to trace errors in the Brazilian power grid.

Spending and investing in IoT seems somewhat of a foregone conclusion. However, there appear to be more appealing areas of the world to find IoT development solutions, which will cost businesses a fraction of the cost for what could be more innovative support for a business. It is the young tech hubs of CEE and Latin America that might boast some of the most interesting.