How Big Is VC Market In Poland? 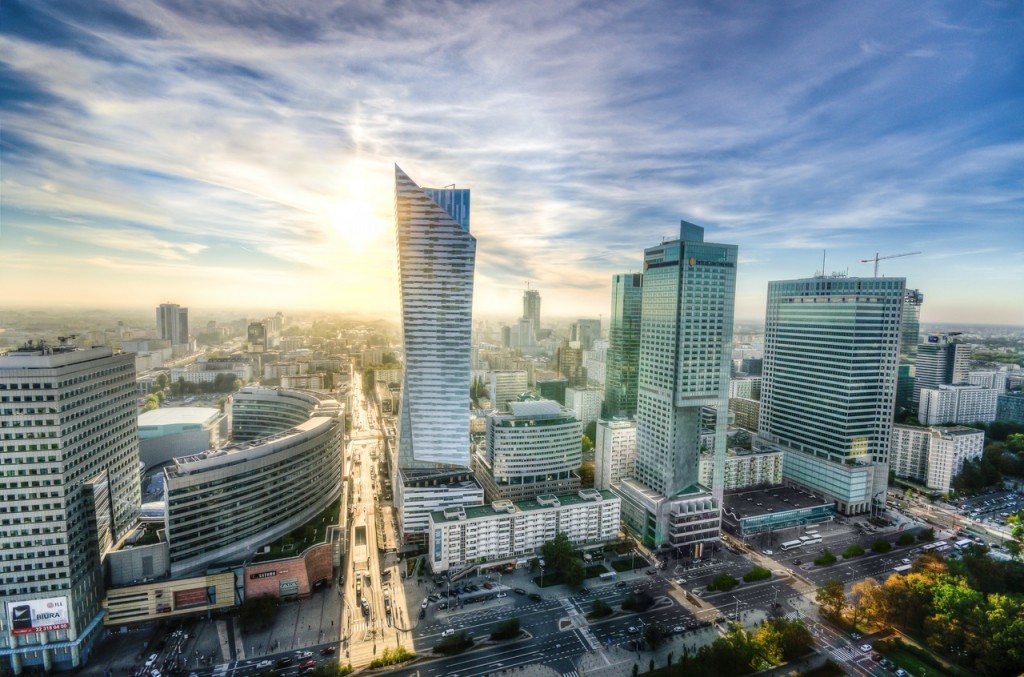 According to a recent Deloitte report, the share of Polish VC investment to GDP is 0.005 percent – that is approx. 23M EUR per year – according to OECD. However, thanks to Inovo VC, we have more accurate and much more optimistic image of Polish VC market.

It has been estimated that annual value of VC investments in Poland (above 250 000 EUR) is worth about 50M EUR. Additionally Polish startups that have moved their HQ to US have raised another 50M EUR in researched period.

Inovo collected data from sources such as CrunchBase, Dealroom, Angel.co, Polish investment associations and articles about investments. It’s worth to mention here that it’s the first (publicly shared) attempt to measure size and structure of Polish VC market EVER.

As a criteria for qualifying a given investment as a VC investment, Inovo assumed round size over 250 000 EUR that occurred from April 2015 to March 2016 and in the company that has its HQ in Poland. Two investments of MCI Tech Ventures investments in Azimo and Dotpay (totaling 50M EUR) has been excluded, as it was full or majority stake acquisition.

Out of the total investments, 72% were lead by Polish VCs. Only 28% of the capital has been provided by foreign investors. Out of the 72%, 36% has been delivered by state backed Polish funds, 26% of investments were made by private VC funds and 10% by Polish angel investors.

Who are most active Polish investors?

In terms of number of investments, the most active investors include Inovo VC, MCI Internet Ventures and Experior with significantly higher activity than others (10, 5 and 4 investments respectively). Other VCs with more than one investment were: RTA Ventures, Piton Capital, Protos VC and Giza Polish Ventures.

However, in terms of value, 3TS (approx. 6.3M EUR) and EBRD (approx.5M EUR) – assuming 50% of Docplanner round – are the top spenders. Third place goes to MCI Internet Ventures which spent 4.2M EUR on investments. Inovo invested only a bit less, about 4M EUR.

The biggest deals in the researched period went to Docplanner and SALESmanago. Next in size, however, way smaller than Docplanner, were investments in Lavito (2.3M EUR), Booksy (2M EUR), iTaxi, Zencard, Explain Everything, Mfind (1.5MEUR), Hojo.pl and Benhauer (1.3M EUR) – the only angel investment in top ten biggest investments.

We wanted to compare our activities with the competition, but there was no data to use. I know that our methodology is not perfect yet, that’s why we invite everyone to contribute with new data. As far as I am concerned it is the first attempt to measure Polish VC market size and structure. That is why we decided to share is with startup communities – says Michał Rokosz, partner in Inovo VC, for 150sec.com

Now, as we already know what is the approximate value of investments in Poland, maybe the next step should be to find out how many exits has been done so far.