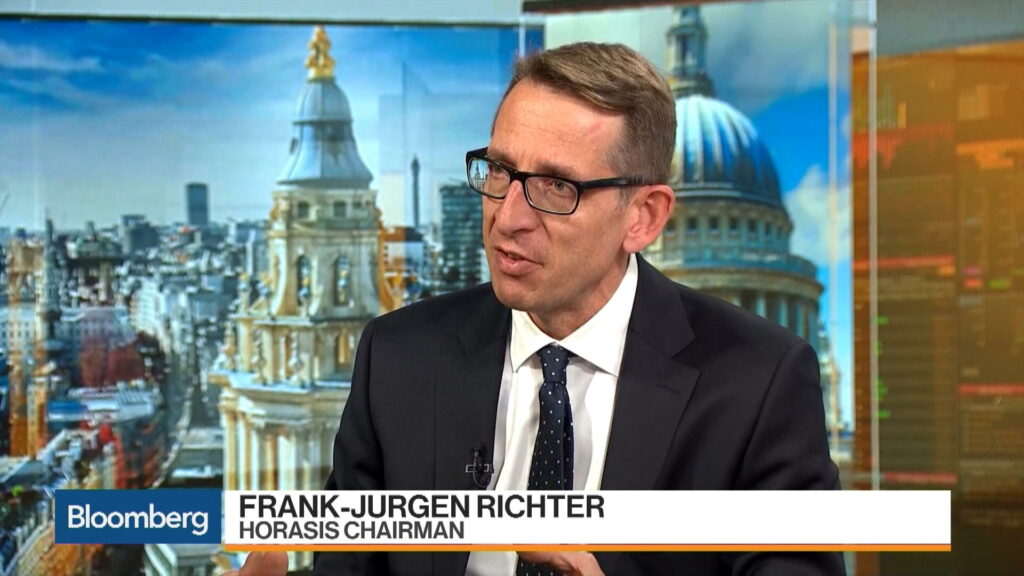 In light of Russia’s unprovoked war on Ukraine, countries around the world, particularly in the EU, must begin an uncomfortable discussion about how developing nations or at-risk nations often look for aid from wealthier nations, but only after the developed nations have made their own high demands of the country in need.

The timeliness of a talk titled, “Ranking the Cost and Viability of Big-Ticket Demands,” examined this very issue at this year’s Swiss-based think tank Horasis’ annual USA meeting.

Founded in 2005 by Frank-Jürgen Richter, Horasis hosts conferences focused on issues that affect the global community. Now, at the end-stages of a global pandemic, it’s time to reflect on lessons learned, and how to apply that new knowledge to solve other pressing issues facing humanity, such as climate change and urgent the need for a green, sustainable economy, the rise of populism in western democracies, and the role AI will play in our future.

The session “Ranking the Cost and Viability of Big-Ticket Demands,” asked tough questions such as, “How should we rank demands from poor nations through rich ones to find out what really needs to be done and how?”, “What might be the effects of any failures?” and “Do solutions depend on raising levels of trust?”