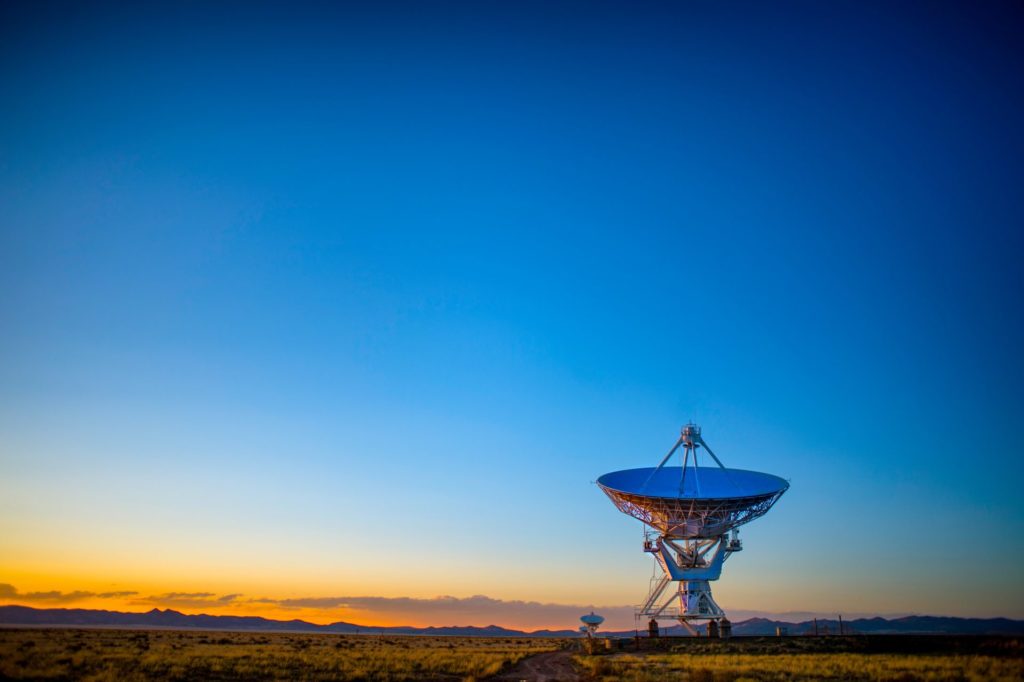 GPS, Global Positioning System, is invisibly powering vast amounts of Europe’s economy. Earlier this year Europe’s GPS suffered a major outage, sending a warning of the dire consequences a shutdown would have.

This is not the first time the spotlight is put on a weak but crucial technology. A number of years ago, Europe recognized that dependence on other nations for a global navigation satellite system (GNSS) left the region in a weak position.

As a direct consequence, the EU launched Galileo, a GNSS system, with operations in Germany, Italy and the Czech Republic.

What happens when GPS stops working?

But despite this development, Europe could still be at risk due to the ever-growing importance GPS-based systems hold for the region’s citizens, businesses and governments.

The first impact of a GPS outage is likely the most obvious.  Ordinary people now use GPS for navigation purposes on a daily basis.  People have become conditioned to the use of GPS based navigation systems on various apps from Uber to Google maps.

It’s easy to imagine our roads in the event of an outage: Congested with people squinting at road signs and maps trying to figure out the route to their destinations.

However, the significance of GPS is far more impactful than most are aware of.  Its use has been integrated into industry and government services.

Chaos from hospitals to fishermen

One of the most salient risks concerns emergency services. In the case of a GPS outage citizens in dire need of help may not be accurately located, and dispatch operators would struggle to efficiently direct police or ambulances.

Our ports would seize up as container shipping is dependent upon GPS-based systems.  Earlier this year, the Israeli ports of Haifa and Ashdod experienced serious disruptions due to GPS signal blocking affecting container moving cranes.

Further from the coast, Fishermen employ GPS based systems to comply with fishing regulations.  Europe’s Mediterranean Sea is one of the busiest waterways in the world, and merchants vessels need GPS for positioning and route planning.

Meanwhile, scientists need GPS for ongoing research and to monitor tectonic plate activity.   When geologists situate GPS receivers on opposite sides of the faults that separate the tectonic plates the receivers calculate their positions. This is instrumental in determining if an earthquake is imminent.

Economic Fallout up to $1 billion – per day?

A report published earlier this year found that GPS has generated $1.4 trillion in benefits for the US since it started to be used for commercial purposes.

It estimates losses in the region of $1 billion per day in the event of an outage.  It’s intuitive to assume a similar significance within the European context.

A study produced by business consultancy London Economics looked at the economic impact of such an outage on the UK economy.  It estimated losses in the region of £1 billion per day.  Extrapolating that kind of impact out across the whole of Europe, it’s clear that any such outage would have grave consequences.

GPS too easy to disrupt

“GPS is the single point of failure for the entire modern economy”, claimed US politician John Garamendi on Medium. Unfortunately, the technology that we have all become so reliant on is highly susceptible to tampering.

Earlier this year, the EU’s GNSS system – incorporating all 22 of its Galileo GPS satellites – suffered a service outage.  Whilst many GPS based services were able to pivot to US-controlled GNSS systems, that still puts Europe in a very precarious position.

In 2017, GPS coverage in Norway was knocked offline in cyberattacks which were attributed to Russia.  GPS relies upon weak radio signals.  That makes it extremely easy to disrupt.  To protect Europe from potential catastrophe going forward, the EU needs a ground-based fall back system.

There is a ground-based alternative – eLoran – with its signal being stronger making it more difficult to jam or spoof.  Europeans had shown some interest in the system but decided against pursuing it further in 2016.

Critical infrastructure like this needs careful planning.  The region got by during this summers Galileo outage.  However, it should have underscored the need to take action in terms of a ground-based backup system.  Failure to do so could leave the region’s economy and citizens in a perilous position.