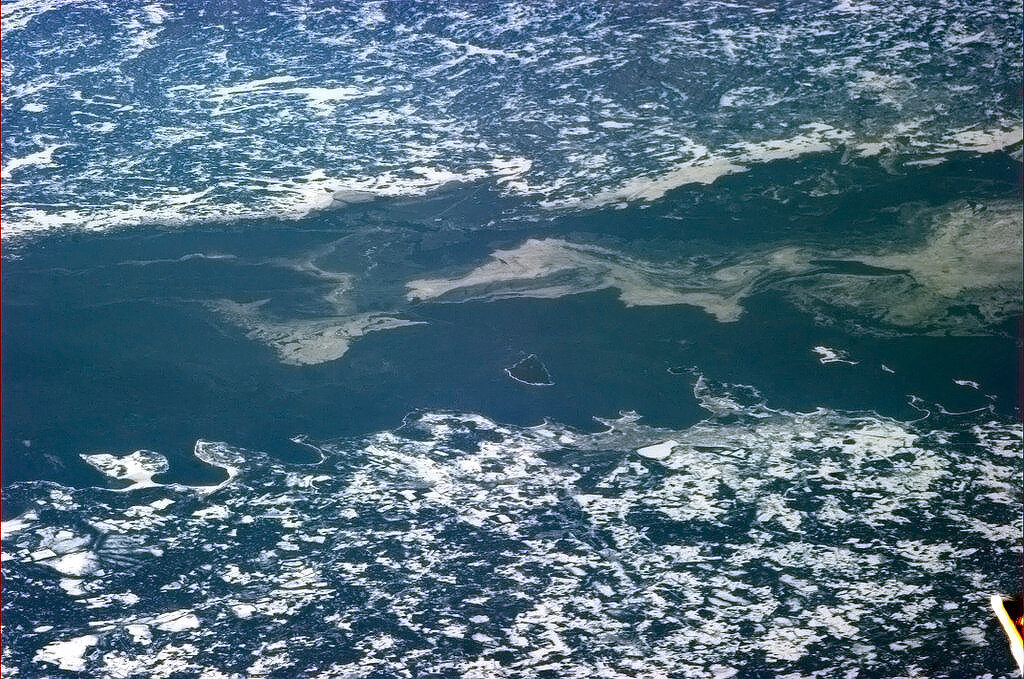 Estonian Prime Minister Jüri Ratas called for a common investment area between Finland and Estonia last week, marking the latest move in a trend towards shared growth between the two countries.

“Finland is the main economic partner of Estonia, with the help of whom the Estonian economy has been able to develop and open up to the global economy over the past 26 years”, Ratas said during a meeting with foreign investors. The two countries have grown ever closer in recent years, forming a mutual understanding that each occupies a similar position in the global tech scene — a position to be enhanced through a shared focus.

Both the Finnish and Estonian tech sectors have become established through past successes like Nokia and Skype, respectively. Now, as the world pulls out of The Great Recession and the tech sector establishes itself as the global source of growth, the two capitals are exploring myriad possibilities to form an alliance aimed at developing a secure and significant worldwide impact. The shared understanding from each country’s leading city already has its own neologism: Tallinski.

Finland has its own host of tech companies garnering wider interest, and is one of the most progressive societies in the world, but has faced economic troubles of late in part driven by Nokia’s decline. Meanwhile, Estonia has been growing in to itself, and establishing a reputation as a technocratically well-run country. A shared investment area would allow the two capitals, staring at each other longingly across the Baltic Sea, to play off one another’s successes to the benefit of both. And while the Finns may seem like the more senior, developed partner, Estonia is the real tech trailblazer of the two.

Estonia recently called for the free movement of data as the fifth essential freedom of the EU (the other four being the free movement of goods, persons, capital and services), which, if anyone was still in doubt, came as a clear signal to other member-nations of Estonia’s top priority. Such laser focus from the Estonian government is to be taken seriously, having already become a source of serious economic dividends — namely, a country rank of 10th in the world on a score of economic freedom whilst maintaining the EU’s lowest level of national debt.

A Tallinski pact would open up the financial means of each country to the startups of the other, in effect allowing the two to source capital from a deeper well. The two capitals are keen to add strings to a shared bow, having also made clear a concerted intention to build a Baltic channel tunnel connecting the cities. The tunnel would reduce travel time between Tallinn and Helsinki from two hours to 30 minutes, and provide a foundation — both symbolic and literal — for a co-functioning future.

The tunnel project is currently having to look to private finance since being denied investment from the EU on the basis that the Baltic rail network is not sufficiently developed for the continent as a whole to benefit from the project. In response, Finnish entrepreneur Peter Vesterbacka, one of the minds behind Angry Birds, has taken up the challenge of sourcing funding. As symbolism is piled on top of symbolism, it is a key player from the tech sector stepping in to get the Tallinski link built, elevating the project from a means of transport to a metaphor for the relationship between the two cities and their future potential on the global tech scene.