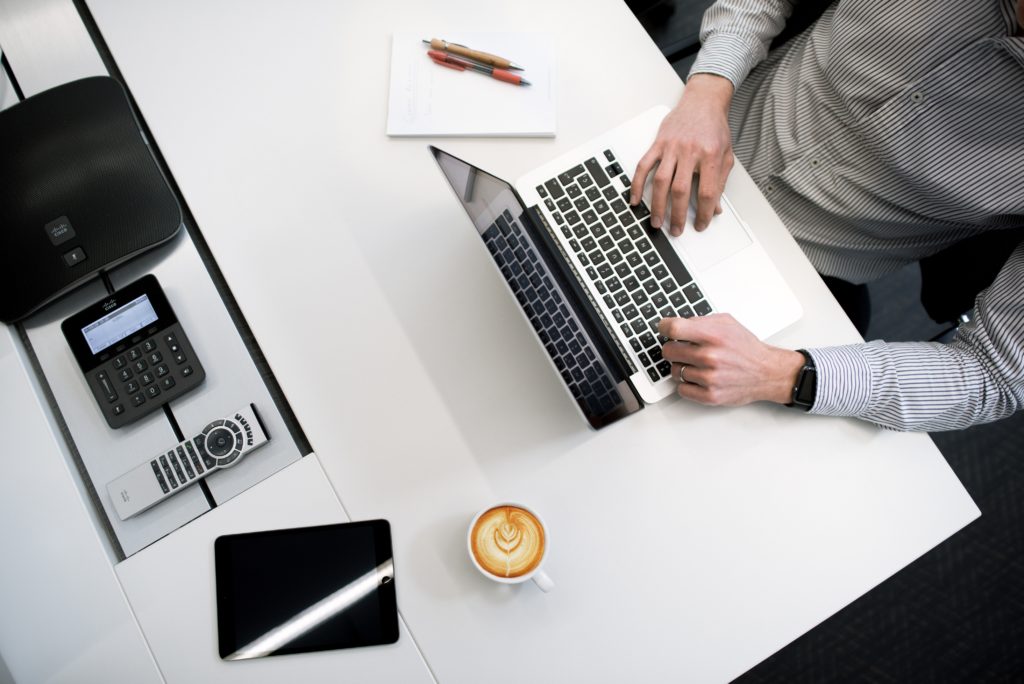 Originals Plus is a new advertising service launched by the ESPACIO Media Incubator. The programme is designed to boost the advertising potential of startups and tech entrepreneurs across the globe and the new announcement will also provide prospective members with a 25% discount for any accelerator programme members.

Launched by former VentureBeat writer Conrad Egusa and Colombian entrepreneur Eddie Arrieta, ESPACIO is a media incubator based in Medellin that has an exciting startup network reaching across the globe. The pioneers are not only hoping to further Medellin as a centre of innovation but to also advance the Media and PR industries in a plethora of countries.

Starting at US $199, the company’s new sponsored content packages will allow companies to receive personalised content created by an experienced editorial team. This follows from an initial consultation call and a selection of 30+ partner publications to choose from, that are best tailored to their audience and company needs. Video and social media growth and promotion is also an option for exciting startups looking to expand their vision across the globe.

Novobrief, Portugal Startups, Tech in DC, The Tech Panda, The Sociable, Inventures.eu are all sister publications who alongside 150Sec form part of the Originals team. Espacio’s portfolio also contains high profile Spanish language publications, and vertical publications which focus on themes such as women in tech, the blockchain, media, and entertainment.

“Far too often, amazing early stage startups are going unnoticed because they don’t have tens of thousands to spend on marketing,” said Craig Corbett, Principal at ESPACIO, “We want to help startups with limited budgets to tell their own stories, and show readers the positive sides of their companies, their industries, and their ecosystems.”

So what actually is Native Advertising? According to Al Jazeera, it’s the ‘new business behind news business,’ where in-house teams produce branded content on behalf of companies. What’s more, over 50% of news agencies agreed that this is an important tool for companies to keep going.  It’s a booming business, and one that the Business Insider has predicted will account for 74 percent of total ad revenue in the U.S. by 2021.

ESPACIO certainly aren’t the only ones doing it. The New York Times and Forbes’ Brand Voice, are just some of the leading news publications that consider and accept sponsored posts – and its an industry that doesn’t look like its going away anytime soon.  The difference with ESPACIO is that the $199 starting price of Originals is more suited for early-stage startups, which have lower budgets than major brands.