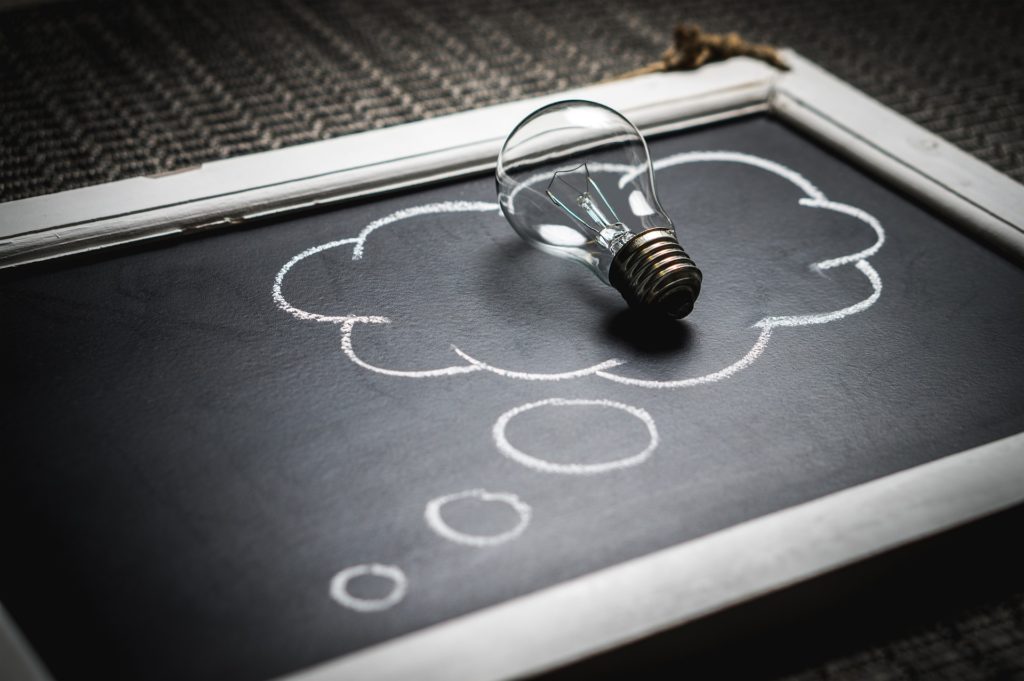 The European Institute of Innovation and Technology (EIT) announced the winners of this year’s EIT awards recently.

The independent organisation – established by the EU in 2008 – seeks to strengthen Europe’s ability to innovate – driving innovation through the integration and collaboration of business, education and research organisations.

The EIT’s annual awards celebrate outstanding innovators from across the region. This year, 400 people participated in the event, including 19 nominees from across Europe who competed in categories across the areas of climate, digitisation, food, health and raw materials.

Five winners from across Europe

On hand to present the awards at the awards ceremony in Budapest were Tibor Navracsics, Europe’s Commissioner for Education, Culture, Youth and Sport and László Palkovics, Hungarian Minister for Innovation and Technology, among other government ministers and industry leaders.

Navracsics said that the winners were “an inspiration to innovators across Europe, and proof that the EIT, Europe’s largest innovation network, increasingly succeeds in supporting ambitious entrepreneurs, job creation and solutions to the challenges facing our societies”. Additionally, he expressed optimism for the continued growth of the innovation community in the coming years.

“Ventures supported by the EIT Community have already raised €1.5 billion in external investment”

Whilst congratulating the winners, Dirk Jan van den Berg, Chair of the EIT Governing Board, indicated that “ventures supported by the EIT Community have already raised €1.5 billion in external investment”.

Through representation by Michael Dittel, Berlin-based LeafTech won the EIT Change Award. The firm creates shading automation solutions for smart buildings. By way of its virtual sensor technology, the company enables the monitoring of every window in a building.

The EIT Innovators Award was won by Diabeloop, a French company that provides disruptive and innovative technology for Type 1 diabetes patients to improve their quality of life.

CorPower Ocean — represented by Matthew Dickson — won the EIT Venture Award. The startup is a leading developer of wave energy technology. Its objective is to bring to market products that facilitate the construction of commercial wave farms within the next five years.

Sara Guimaraes Goncalves of Portugal’s Trigger.Systems picked up the EIT Woman Award. The company facilitates farmers in controlling their irrigation systems – thus making more efficient use of a scarce resource whilst increasing yield. Guimaraes Goncalves spoke to the presence of a high degree of gender bias in the industry. She acknowledged the support of EIT InnoEnergy in cutting through that difficulty.

Finally, Spain’s Zeleros won the EIT Public Award, chosen by the public. Zeleros is at the cutting edge of technological innovation with its contribution towards the development of the Hyperloop. Its work on the mass passenger and freight transportation system includes collaboration with key industry players, together with public institutions, investors and research organisations. Company representative, Pistoni Perez heaped praise on the EIT as “the perfect bridge to scale our disruptive innovation project at the European level”.