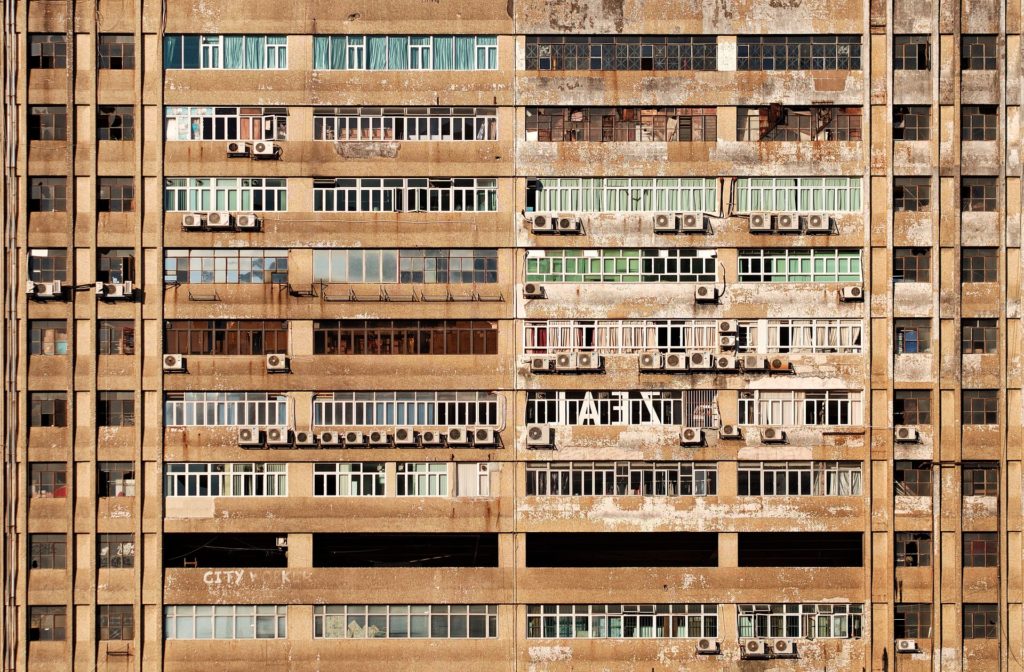 An eco-friendly air-conditioning unit from Serbian-based Dadanco Europe has been announced as the Most Disruptive Innovation in Deloitte’s 2017 Fast 50 report.

Since its inception, Dadanco has developed a number of solutions designed to tackle the problem of noisy and energy-consuming air conditioning and heating products in Central and Eastern Europe.

The gong in question was awarded following Dadanco’s announcement that it plans to begin worldwide sales of its 10xHydro turbine within the next 12 months. The product will use microgrid technology to regenerate almost half of the energy in the building, and then reuse it, or store it in batteries in a further step forward in renewable energy solutions. Serbia has been slow on the uptake when it comes to renewable energy, reportedly relying on fossil fuels for 84% of energy consumption, compared with other European countries, such as France, which uses just 47%.

Deloitte has acknowledged the way that Dadanco Europe, established in 2015, utilises inventiveness and deep technological know-how is enabling it to develop solutions with the potential to significantly disrupt established markets and value networks.

Dadanco CEO, Vladimir Petrovic told Deloitte, “Essentially, we have found a way to regenerate energy within a building’s piping systems, this means that we can turn every building into a hydropower plant”. 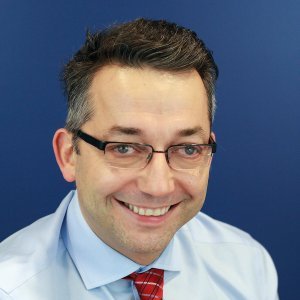 The average summertime temperature in Serbia is around 22°C, with highs averaging 27°C in Belgrade. Earlier this summer, the heatwave known as ‘Lucifer’ caused cross-continental temperatures to reach over the 40°C mark, resulting in Serbian animal rights groups urging citizens to leave bowls of water out for stray animals in order to cope with the heat.

During the summer months, countries such as Serbia, and others in South-Eastern Europe, use more electricity cooling their homes than their northern neighbours. It is predicted that by the end of the century, electricity demand could rise between 5-7%.

This, of course, contributes towards higher electricity bills. Despite Serbia, among others in the region, having some of the lowest electricity costs in Europe, it is still a situation that residents do not want to find themselves in.

Dadanco’s technology is a solution to this problem. By using a renewable energy source, less money will be spent on energy generation, in addition to producing fewer emissions, which can harm the environment.

The 2017 UNECE Renewable Energy Status Report revealed that Serbia, in addition to Albania, Belarus, and Moldova are among 17 countries who have so far not yet realised the untapped renewable energy potential of the region. The report states that these countries comprise of just 0.2% of renewable energy investment, despite representing nearly 5% of the global GDP.

This aversion to renewable energy can be due to investors not yet aware of the resources available to fully realise the region’s potential. It could also be a lack of focus from governments who are reluctant to shift from an energy source they have been reliant on for so long.

Last month, several Eastern European nations congregated in Budapest to expand cooperation towards renewable energy in the region. The committee signed a memorandum to further focus on improving the energy infrastructure throughout Eastern and Southern Europe, in addition to carrying out a renewable energy potential assessment by 2030.

Previously, we have discussed companies committed to finding renewable energy solutions in CEE. One of these is Melissa Climate, which similarly works with AC technology which allows you to control the unit through your smartphone.

Furthermore, the Climate Launchpad is competition which provides clean-tech startups the chance to pitch their business ideas in an effort to be accepted into the Climate-KIC programme, with the potential to receive up to €10,000.