Predictions state that by 2100, the population of Central Europe will decrease by 30%. In response, the region is becoming more resistant to immigration from other EU countries. 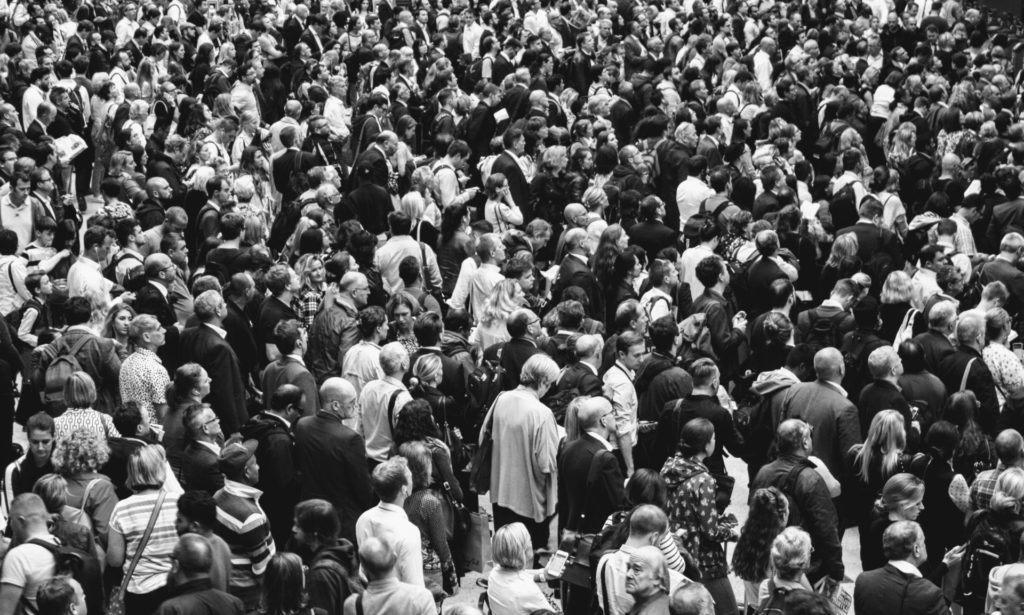 The United Nations estimates that since the 1990s, Eastern Europe has lost roughly 6% of its collective population – equating to approximately 18 million people. Even more alarming, there are claims that by 2100, the population of Central Europe will decrease by 30%.

Reasons for depopulation in CEE

Why is the region seeing such drastic drops? Mass emigration, low birth rates, and high mortality rates are partly accountable. However, the European Union’s right to freedom of movement has also played a significant role. For example, it’s no coincidence that the year Croatia joined the EU (2013), was also the start of a three-year period of mass exodus.

Likewise, history has impacted the movement of citizens in the CEE region. Many countries existed under Soviet rule, which actively prevented large volumes of people from leaving. Following the collapse of the Soviet Union in 1991, people were quick to take advantage of better wages, education, and the quality of living overseas. Although in contrast, CEE citizens became more protective over their ethnicity and reciprocating open borders.

Back in 2016, Poland launched its ‘Rodzina 500+’ (meaning ‘Family 500+’) programme, aiming to boost birth rates by improving the living conditions for large families. Under the scheme, Polish citizens can receive roughly €120 per month for every child they have, up until the age of 18.

Based on recent data from the European Commission, ‘Rodzina 500+’ has had the desired effects: childbirth between 2016 and 2017 rose by 13-15% compared to previous years.

Influenced by Poland, Hungarian Prime Minister Viktor Orban announced in January that the government will be taking over Hungary’s fertility clinics. Free invitro-fertilisation (IVF fertility treatment) will now be available to couples at state-run clinics in attempts to boost the population.

Beyond internal schemes, a relatively quick fix to depopulation would be to encourage immigration. A population influx from other countries means a new, larger labour force with more diverse skills, access to different markets, urban and rural expansion for new housing, and higher birth rates (by virtue of a more concentrated population).

Surprisingly, though, countries with dwindling populations tend to also be the most opposed to open borders. Attitudes to immigration in Hungary became so severe that in 2019, the European Commission took the country to court over its migrant law. The controversial ‘Stop Soros’ legislation imposed jail sentences on people and organisations found to be helping refugees and undocumented immigrants. In response, the EU said Hungary had breached fundamental asylum laws.

In Hungary, Prime Minister Orban — a right-wing nationalist — advocates “procreation over immigration.” He announced at an international news conference that “if [Hungary] want[s] Hungarian children instead of immigrants […] the only solution is to spend as much of the funds as possible on supporting families and raising children”.

Over in the Czech Republic, euroscepticism is equally strong. A 2017 Eurobarometer poll revealed that 36% of Czech residents are not happy living in the EU, the highest dissatisfaction rate of all European countries.

Resisting immigration comes at a heavy cost to Hungary and the Czech Republic’s population, both of which had a working-age population loss of 4-5% from 2015 to 2020.

Have dwindling population figures manifested into resentment of the EU? Or is CEE euroscepticism a consequence of shrinking populations? Undeniably, the two are linked. Millions of people from Central and Eastern Europe have moved west since the introduction of free movement. Subsequently, support for liberal parties in the CEE region has dipped noticeably. Why? Because the majority of locals who have chosen to leave are left-wing voters. As its population fluctuates, so does the political stance of a country.

Have dwindling population figures manifested into resentment of the EU? Or is CEE euroscepticism a consequence of shrinking populations?

What’s more troublesome is that the downward population trend and its repercussions for democracy is difficult to slow down. Low birth rates combined with large volumes of emigration mean young people are a small cohort in the CEE region.

A 2017-2018 Eurobarometer poll of EU citizens found that more than 70% of people aged between 15 and 24 view immigration from other EU countries positively. That number gradually decreased with age groups, as only 60% of people aged 55 and over, felt the same about EU immigration. The survey also found a rising proportion of Millennials and Gen Zers identifying as left-leaning or centrist.

Assuming the age split reflects support at opposite ends of the immigration spectrum, the overrepresentation of older generations in CEE is problematic. Ideas around immigration and diversification are unlikely to change. In fact, the perpetuation of right-wing ideology is likely to send more younger people to live abroad and exacerbate depopulation.

Depopulation in the CEE region isn’t a new phenomenon, the process has been occurring since the 1990s. And as the issue steadily worsens, countries need to act to prevent extreme low population levels.

Appointing more moderate political leaders is a safe way to change attitudes towards immigration and a decreasing population. Yet, the ability to sway entire nations away from deep-rooted beliefs about immigration — especially when demographics are already largely skewed towards older generations — is doubtful. Instead, internally-focused programmes like ‘Rodzina 500+’ and free IVF treatment are more likely to be adopted in CEE. Whether these will be powerful enough to alleviate region-wide depopulation is yet to be proven.