Can Blockchain Make for a Less Taxing Future? 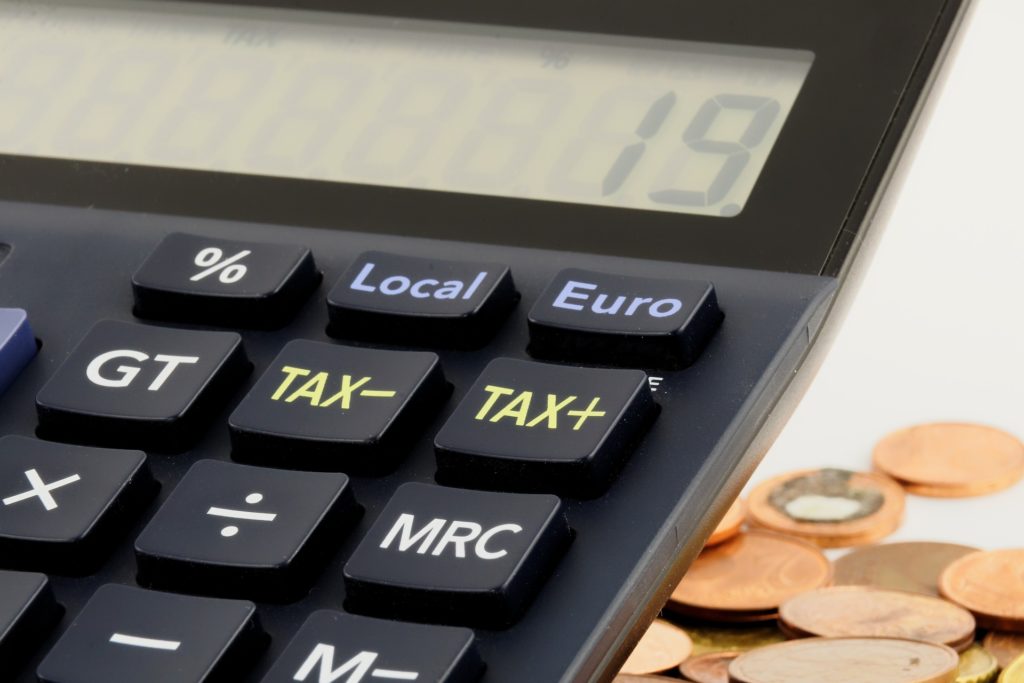 Blockchain has been proposed as a tool to increase the efficiency of processes across many business verticals, including our taxation systems.

150sec spoke with Tobias Dahlberg, Managing Director of the Swedish Blockchain Association (SBA), to hear his views on the potential use of blockchain in national taxation systems. In 2017, the Stockholm-based blockchain enthusiast started an initiative which implicates blockchain technology and the tax process. Named ‘Skattekedjan’ which means ‘tax chain’ in Swedish, the objective was to investigate blockchain as a means to bring about a more efficient and transparent tax process.

As Dahlberg puts it, “one of the charms with blockchain is that it spans across a great many subjects that are relevant to society, such as the relationship between the individual and the state”. And it’s at that intersection between the individual and the state that Dahlberg believes blockchain has the potential to strengthen that relationship through transparency and efficiency.

Without transparency in a taxation system, one party has the power and insight whilst the individual is disadvantaged. Although transparency tends to be a perennial feature of blockchain technology, Dahlberg is more motivated by the latent potential the technology offers in making our taxation systems far more efficient.

The Swede suggests that his own country has a very inefficient tax system. “For each Swedish Krona (SEK) that taxpayers contribute, only 0.65 SEK finds its way into public coffers,” he said. This represents a 35% loss through an inefficient administrative overhead.

Skattekedjan: an iniative that investigates the potential of blockchain in making tax processes more efficient and transparent.

Dahlberg cites a study that has been carried out in neighbouring Norway with a similar theme, albeit the administrative loss was found to run between 15-20%. “I thought that blockchain would be a good way to mitigate that inefficiency,” stated Dahlberg. “If you can decrease that inefficiency then of course that has significant impact on the income for the state,” he added.

Dahlberg’s efforts (and those of the SBA) were voluntary and, whilst he is no longer working on the project, he came as far as proposing an outline system design for the implementation.

He suggests that all public companies and institutions should be featured on the blockchain as ‘actors’. A proof of authority-based consensus algorithm would be used to run the network, meaning that certain actors on the chain are treated as having a higher reputational value. With that, they may act as validators and moderators of the network.

Tokens on the chain would track the value of the SEK on a 1:1 basis. These tokens are distributed to all the entities managing the tax system so that they can always be tracked. In this way, ‘bottlenecks’ or other inefficiencies in the taxation management system can be easily identified. If other countries were to implement the same system, then you could also benchmark these processes and see what part can be optimized and how less money can be spent on simply maintaining the system.

Whilst blockchain had not gathered so much momentum in Sweden when he started the project in 2017, he did get to speak to the Swedish tax authority on the subject.  Whilst encouraged on the one hand that it engaged, he felt that those that he discussed the concept with were in junior positions within the authority.  It remains to be seen if such a concept will be taken further by them.

This outcome is similar to that experienced in terms of blockchain and cryptocurrency generally in Sweden. Through Darlberg’s involvement with the SBA, he has come to appreciate that any company that bases its offering around cryptocurrency won’t be in a position to operate in Sweden as it won’t be able to find a bank that will extend banking services.

“If you find companies working in this sector, they are blockchain and ‘blockchain only’ companies,” he stated.  As is the case in so many other jurisdictions right now, establishing such a company in Sweden is currently a risk as there is regulatory and legislative uncertainty around the sector and the technology.

Tax Industry Interest in Blockchain Use

The world’s largest accountancy and auditing firms have each acknowledged that blockchain will disrupt taxation systems. Grant Thornton recognise that the ability to execute smart contracts via blockchain means that systems can be built such that sales tax, value added tax (VAT) or goods and services tax (GST) may be settled instantly.

Ernst & Young believe that distributed ledgers could remove the need for invoices whilst VAT and customs administrations could establish blockchains to transmit payments and tax data between government and taxpayers. Furthermore, such systems could be cross-jurisdictional. To that end, blockchain has even been considered a solution to the thorny issue of the irish backstop as it relates to Brexit.

In line with Dahlberg’s thinking, PricewaterhouseCoopers believe that the implementation of blockchain could cut costs when it comes to taxation. If there is such scope for improved efficiency in Nordic countries where corruption rates are low, it stands to reason that implementation in jurisdictions at the other end of the spectrum could have a major positive impact for society.