The Climate Threat Of Bitcoin Mining That Few People Talk About 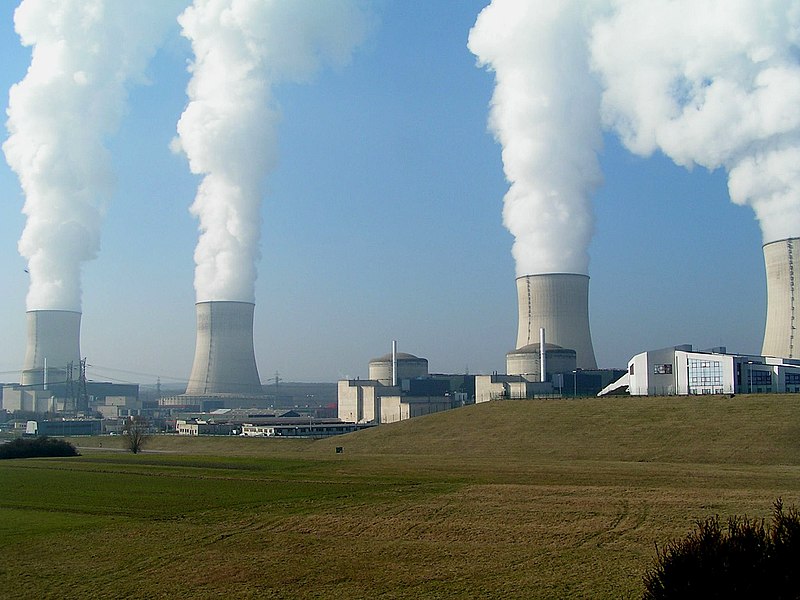 When you mention Bitcoin mining, most people immediately think of the large sums of money they can make from trading digital coins and how it could decentralize the financial industry.

Many, however, tend to ignore one of its critical aspect – the high energy consumption which is a threat to the environment. Bitcoin mining requires a lot of energy to solve difficult mathematical problems which serve for validating transactions and keeping the ledger secure.

Moreover, as the mining process approaches its end when the final Bitcoin will be generated, these mathematical puzzles get harder to solve, and so the need for more power increases.

In fact, as you will see in the infographic below by BTXchange, Bitcoin’s energy consumption is so high that it takes more energy than 150 countries combined. Also, the mining power consumption is expected to surpass 110,000,000,000 kW/hr by the end of 2018.

Because energy costs are on the rise, mining networks are opting to do their business in countries with low energy costs like China and Russia. This, in return, will only worsen the situation because these countries use non-renewable energy from burning coal and other fossil fuels which emit greenhouse gases that contribute to global warming.

This is a huge climate threat that cannot be ignored, no matter how much experts argue that Bitcoin’s advantages overshadow this harm.

What Ought To Be Done About This Challenge

The issue with PoW is that the more power a miner uses, the faster her computer gets thus increasing the chances of winning the competition with other miners. Hence, all miners strive to use as much power as possible, which in the end leads to high consumption of energy.

Whereas with PoS, those with high numbers of coins in a system are selected to forge blocks instead of mining them, because it’s believed that the higher their stake is in a system, the lower their chances of breaching the system are.

These forgers validate transactions by locking up cryptocurrencies in a wallet for a certain period, and it’s only when the network determines that their services are needed that they come out to verify transactions and thus, create the next block in the ledger.

However, this form of proof may be susceptible to hacks and attacks since it’s an easier way of verifying transactions compared to the PoS method. Also, many people are worried that it will defy the whole essence of blockchain by returning power into the hands of a few people – the forgers – who might be capable of swinging things in their favour depending on what is at stake.

And even if a few restrictions are put in place, such as removing tokens from their wallets if they’re found guilty of manipulation, most critics don’t think that this will deter them.

Hopefully, as research about the evolution of this method continues, better ways of authentication will be invented that can be trusted by the general public just like in the PoW system.

The other option is to tighten regulations concerning the usage of non-renewable energy and hence, push mining farms/networks to opt for countries that use cheap and renewable energy.

Ironically, the decentralized nature of blockchain industry has paved the way for innovations like the creation of 4NEW, a blockchain startup that was started to solve the problem of energy shortfall and also deal with the high energy consumption of cryptocurrencies which include Bitcoin mining.

This startup resolves these issues by generating eco-friendly energy from waste. It also makes the energy accessible to many people by providing a cheaper way of trading the energy through the use its KWATT coins. If this works out, the issue of Bitcoin mining contributing to global warming could become a thing of the past.

Stefan Ateljevic is the Head of Content and Community Manager at Btxchange.io. With an extensive background in content creation and love of all things regarding cryptocurrencies, Stefan passionately works to help people understand the benefits and potential of the crypto industry. Outside of work, Stefan enjoys learning about the new tech and innovations in the IT industry.