Austrian startup kiweno broke a record in investment raising €7 million during an austrian startup TV show “2min2mio” (watch the part of the episode here / in german). 7NXT and SevenVentures Austria are both investing into media budget for the startup ( €6mio. in Germany and €1 mio. in Austria). Together they will hold 26% of the healthcare company, that specializes in self-tests for food (in)tolerances.

kiweno offers at the moment two self-tests and is planing on adding other products to their portfolio. Users can order the test online and do everything by themselves at home. “Three drops of blood are enough to know, for which proteins the person is intolerant. Instead of a lab report, that says nothing to you, get all your easy understandable data online”. – is written on their website.
The procedure is very simple: User orders a package online. Few days later, an customer receives a package of tools and clear instructions what to do next: warm up your hands, disinfect the finger, sting it, collect three blood drops, close the tube up, put the label on and send back. Few days later, all your results are available online. 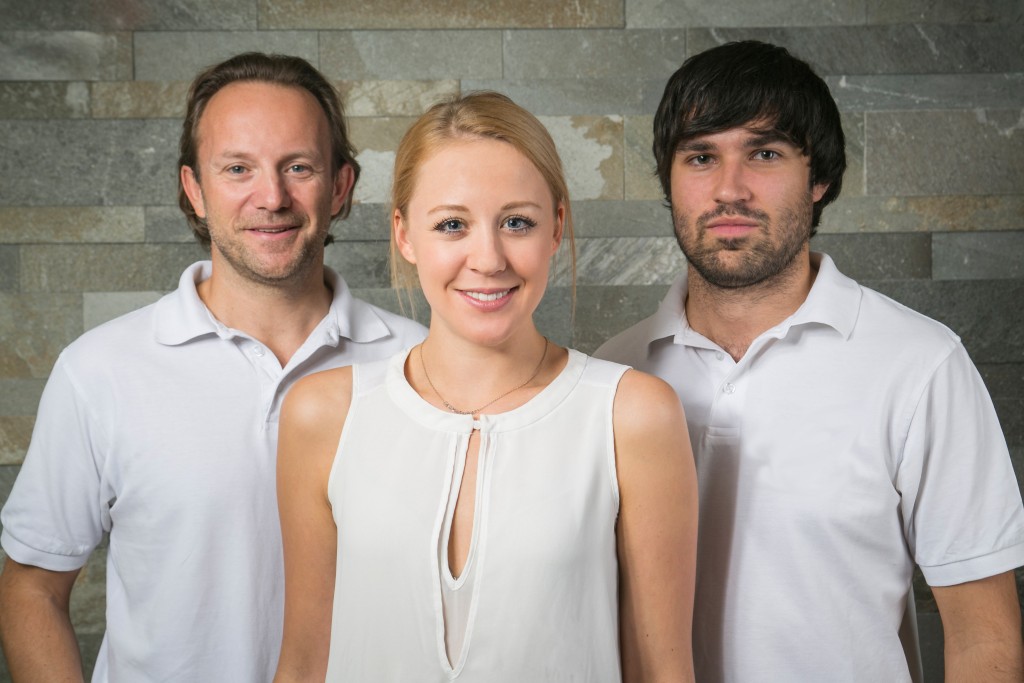 This self-test was created as alternative to expensive lab tests, which the co-founder and CEO of kiweno Bianca Gfrei had to go through herself.

kiweno was founded in 2014 and had already achieved few acknowledgements through their short existence. Between others,  Bianca Gfrei was recently elected by the Austrian Chamber of Commerce as female entrepreneur of the year 2016.

Before the show, kiweno had already two business angels on board Rudolf Semrad and Hansi Hansmann, who helped Bianca during the show, convincing jury regarding the investment strategy. “We are well covered in cash, so the media investment was well thought through move. Buying commercial on TV does not necessarily mean, you will get the best spot. Being invested by media puts us in the front line.” – explains Bianca the reason behind the media vs cash investment.

Soon the startup will start raising cash investment and by then Hansi is expecting the companies’ value to be increased comparing with today. As next step for the startup is the geographical expansion.